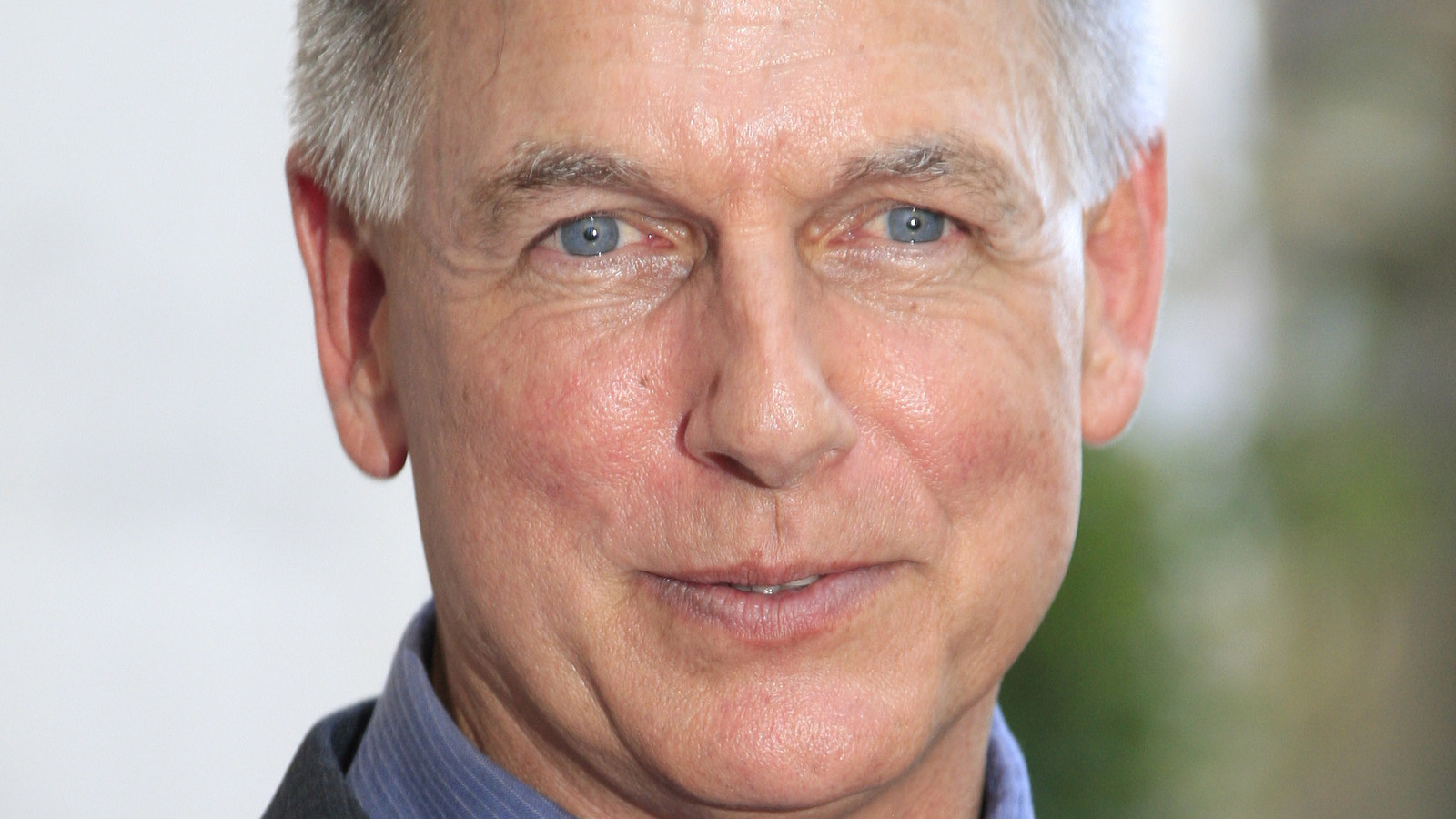 Compared to the other two “NCIS” series, “NCIS: Los Angeles” has struggled a bit with its ratings. Despite an impressive 13 seasons, there are concerns that number 13 will be its last. Ratings have dropped following the show’s approach to the topic of hate crimes, with some seeing the interpretation as insensitive, per Outsider. A popular comment on a Reddit discussion of the hate crime episode criticized its characterization. “The whole dialogue with Deeks going full patriot with the whole ‘Greatest Country on Earth’ outburst, felt kinda wrong. That didn’t really seem consistent with Deeks character,” a fan wrote. “The sudden blurting of extreme nationalism didn’t seem in character to me.” A couple of poorly received episodes of the popular show likely doesn’t spell disaster, but fans may still have concerns.

Despite the relative successes of both “NCIS: Los Angeles” and “NCIS: New Orleans,” another potential spin off “NCIS: Red,” which would have also been set in Los Angeles, did not have the same warm reception. Two episodes on “NCIS: Los Angeles” introduced the new spinoff focused around a mobile anti-terrorist unit of NCIS called the Red Team: “Red: Part One” and “Red: Part Two.” The idea was killed off after the two episodes.

The wild success of “NCIS” and its two existing spinoff dramas are a treat for fans, but the formula doesn’t always work. Time will tell if more “NCIS” units are on their way, but in the meantime, fans have much to watch and enjoy.