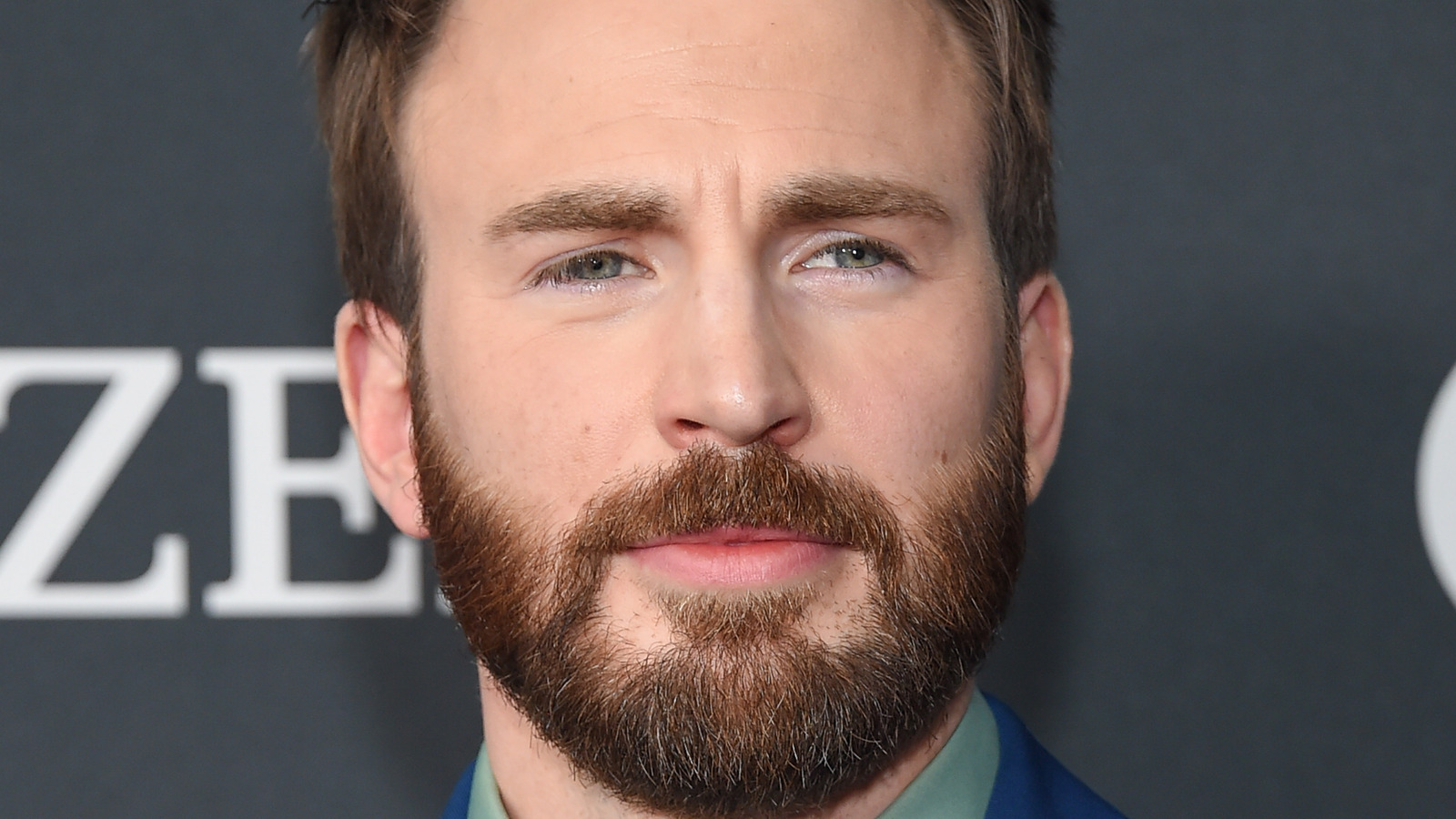 Chris Evans has been a successful Hollywood actor for many years, but the Sudbury, Massachusetts native actually got his start by acting in school plays when he was young (via Backstage). His mother, Lisa Evans, is the artistic director of the Concord Youth Theatre, so performance had been a natural part of his upbringing (via Boston.com). The leap from an elementary school stage to a Marvel set is massive, but Evans steadily built up his portfolio over the years as he honed his acting skills with each new project.

Before making his television debut in 2000, Evans had a chance to flex his skills for the first time in the 1997 educational video “Biodiversity: Wild About Life!” (via IMDb). Evans gives an adorable performance as a student who’s working with his classmates to create a video on biodiversity, so they can enter a contest and potentially win $1,000 (via YouTube). At the time, Evans was a 16-year-old student who had only performed at his local theater (via Insider). It isn’t quite as gripping as his portrayal of Steve Rogers in “Avengers: Endgame,” but Evans’ first acting gig was still pretty impressive.