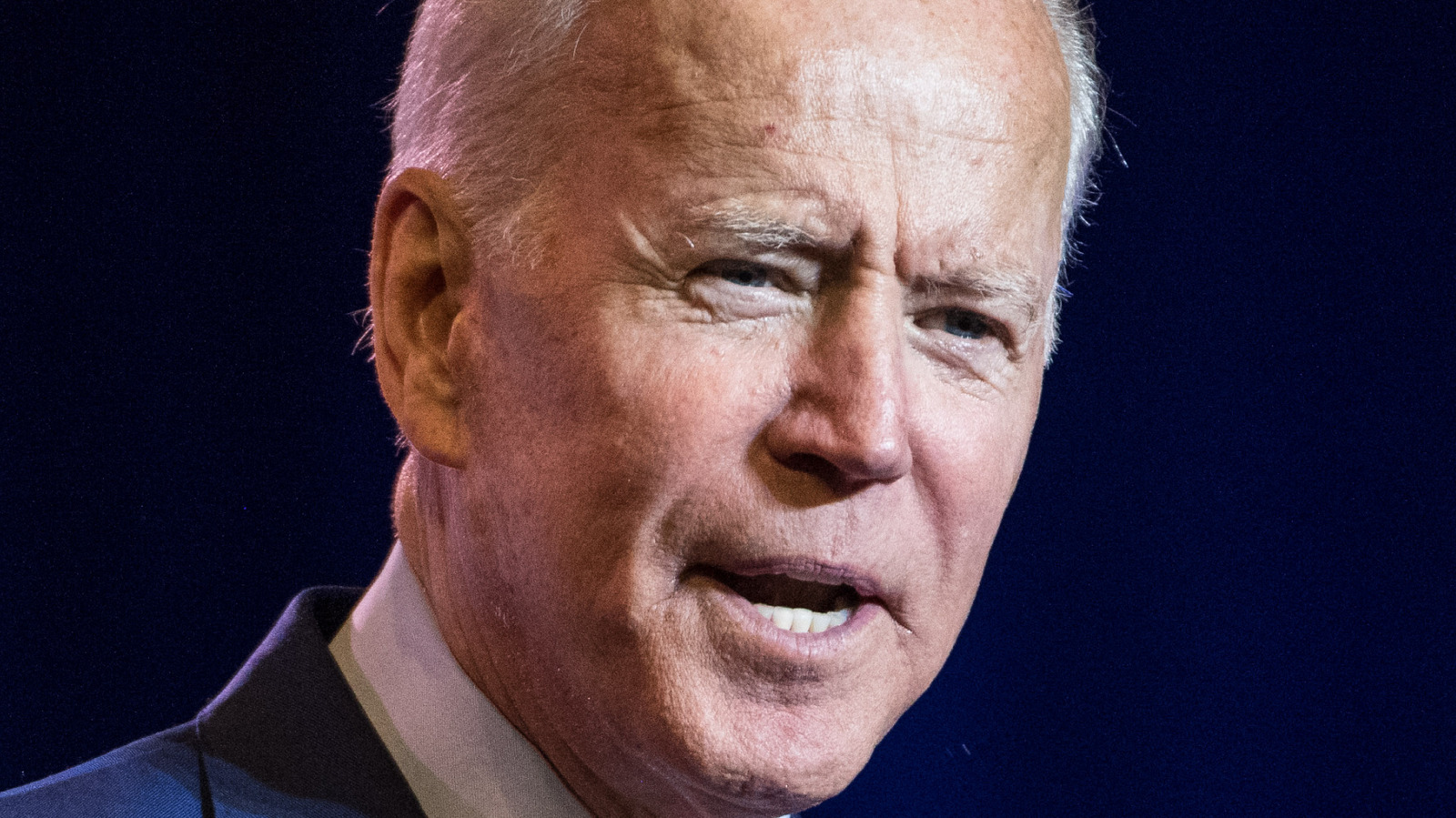 The reveal that President Joe Biden has a relatable way of expressing himself appears to have further endeared him to his fans. “Doesn’t sound at all sleepy to me! Go Joe,” said one on Twitter. Another remarked, “I use the f word all the time. I don’t know why Biden using the f word is a big deal. If I had to deal w/ [Joe] Manchin and GOP, the f word is the most applicable.” A third chimed in, saying, “Seriously? With everything he’s had to deal with, I’d be shocked if he hadn’t used profanity.”

Anyone who has followed Biden from his days as vice president shouldn’t be surprised by the tidbit. Some of Biden’s more colorful comments (accidentally) made in public, include the time when the Affordable Care Act was being signed in 2010, which Biden described as “a big [bleeping] deal,” and the time in 2012 when he promised Pennsylvania firefighters that they would get an invite to the White House, and he said, “He’s going to call you, no bullsh**” (via Politico).

And before anyone can accuse Biden of being mentally lazy, science actually shows that the use of profanity is a sign of honesty and intelligence. As academic Timothy Jay put it, “it’s just more efficient to say, ‘F*** you,’ than it is to hit somebody,” (via Discover).