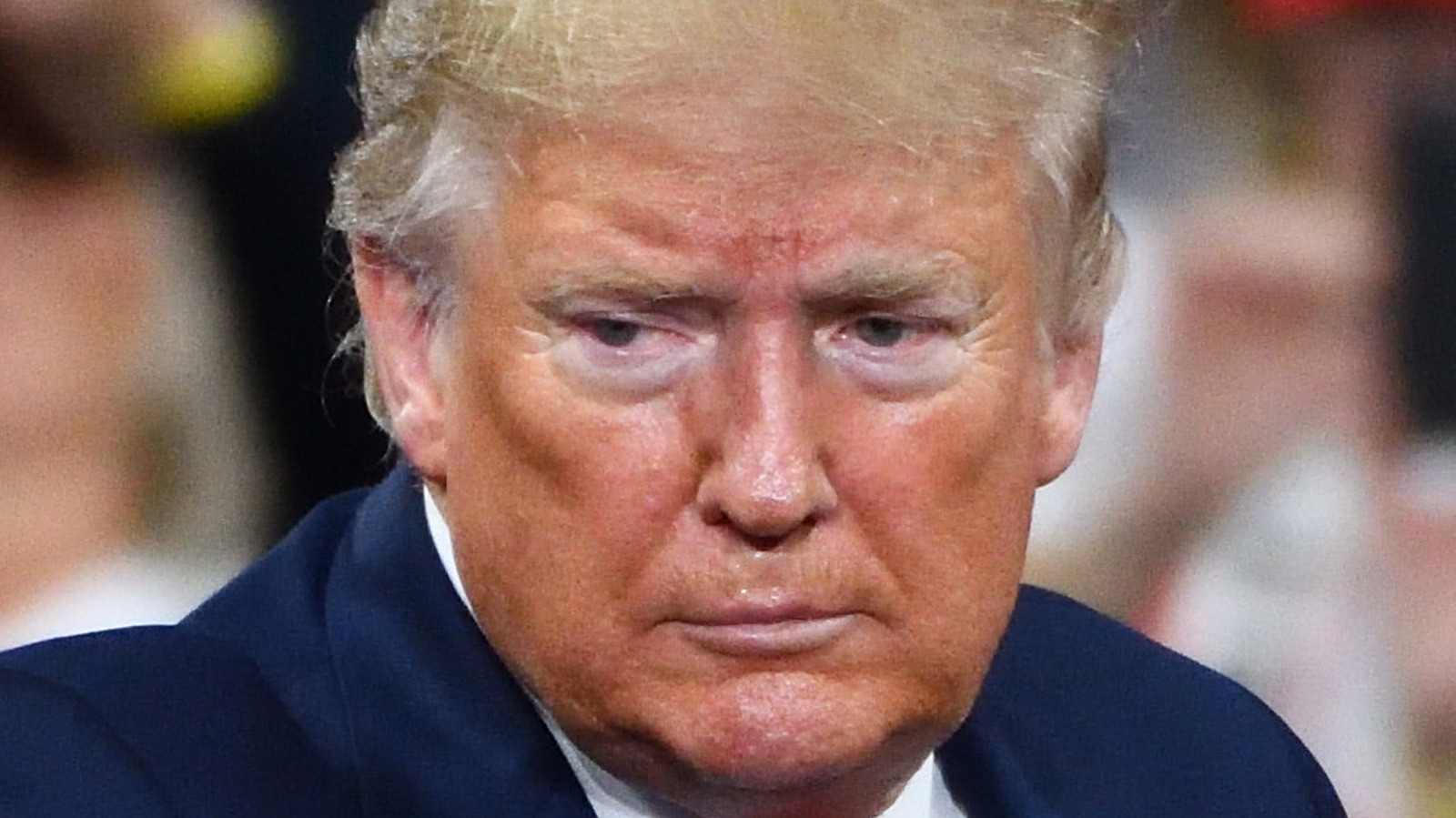 Donald Trump may not have formally announced a 2024 presidential campaign, but he has been building interest. Earlier this month, he held a rally at the Iowa state fairgrounds, a popular stop on the campaign trail, as well as a rally in Georgia in September, per CNN. His reception at these events, however, has been a bit of a mixed bag. At the Iowa rally in particular, a huge slate of big name Iowa Republicans were in attendance; including Gov. Kim Reynolds, Senator Charles E. Grassley and Iowa Republican Party chairman, Jeff Kaufmann.

The show of force in Iowa may not be an indicator of party support for another Trump presidency, though. One of the most notable Republican attendees, Sen. Grassley, has publicly criticized Trump. In a statement, Grassley said that Trump “President Trump continued to argue that the election had been stolen even though the courts didn’t back up his claims,” and “belittled and harassed elected officials across the country to get his way.”

Then, Trump harshly criticized other Republican leaders for failing to come to his aid in overturning the 2020 election at his rally in Georgia. He even went so far as to tell those in attendance that he would rather have Democrat Stacy Abrams as governor as opposed to current Georgia governor Brian Kemp.

Even if Trump does decide to run again, he will have quite a bit of rallying to do.