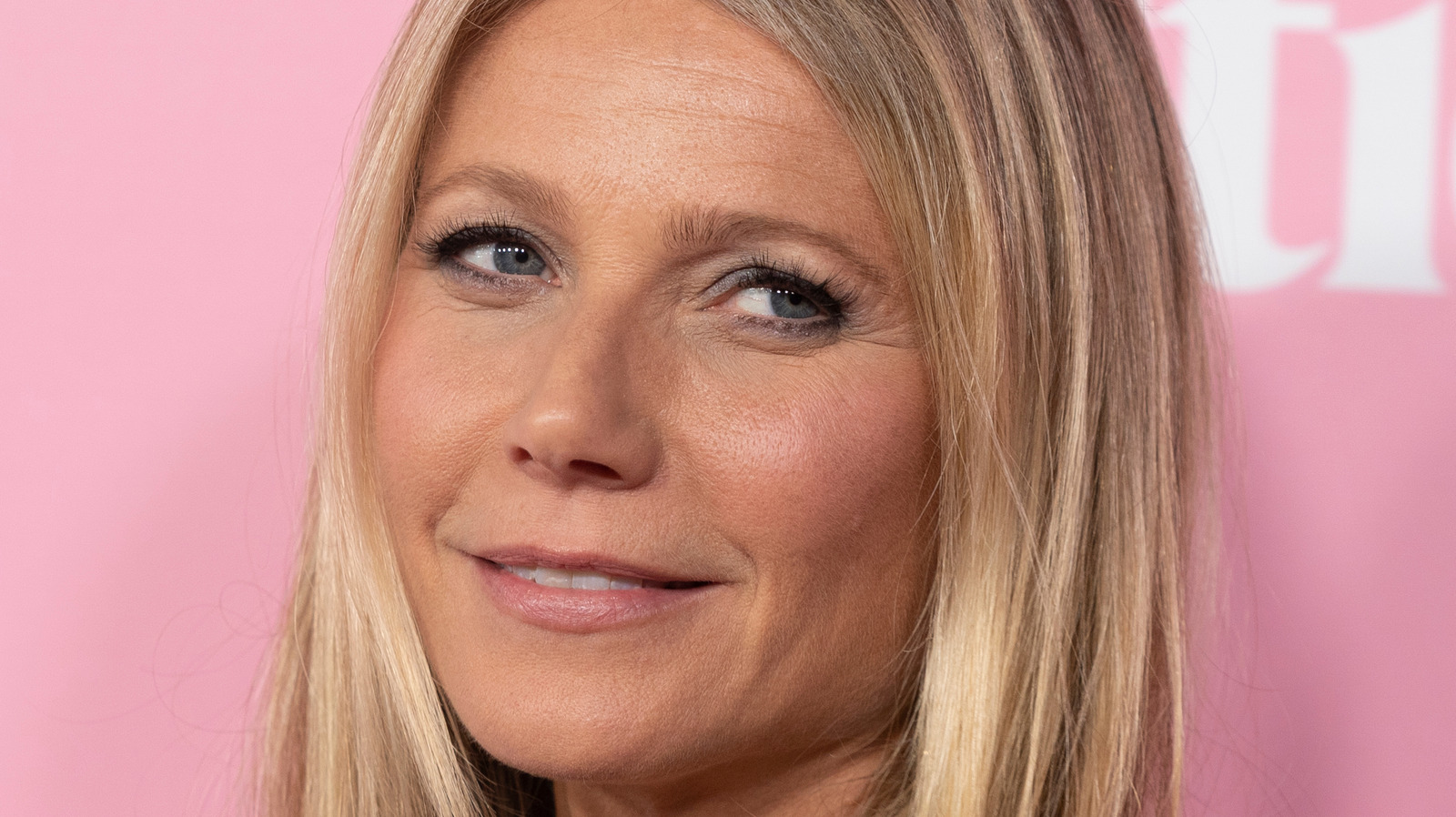 During a recent interview with Dax Shepard on the “Armchair Expert” podcast, Gwyneth Paltrow opened up about the toll that labor took on her body (via People). The “Iron Man” star admitted that the birth of her daughter, Apple, now 17, was a bit dramatic and nearly killed both of them.

“I had two cesareans,” Paltrow revealed. “My daughter was an emergency. It was crazy — we almost died. It was, like, not good.” Thankfully, both Paltrow and her daughter fought through it to emerge healthy following the delivery.

However, Paltrow confesses that her body has never been the same since giving birth to Apple. “There’s a big scar across your body, and you’re like, ‘Oh, wow, that didn’t use to be there.’ And it’s not that it’s bad, or you want to judge it, but you’re just like, ‘Oh, my God,'” she said. “Thank God there wasn’t Instagram when I had babies because now it’s like if I see someone, ‘Oh I just gave birth two weeks ago and I have a completely washboard stomach,’ and I’m like, ‘Wow that’s not what I [looked like].'”

It seems that Apple had a dramatic start to life, and, years later, Paltrow believes that her daughter is ready to take on the world. “You are brilliant and hardworking,” the actress recently said of her daughter in honor of her 17th birthday, per Page Six. “You are fully YOU which I respect and admire so much.”