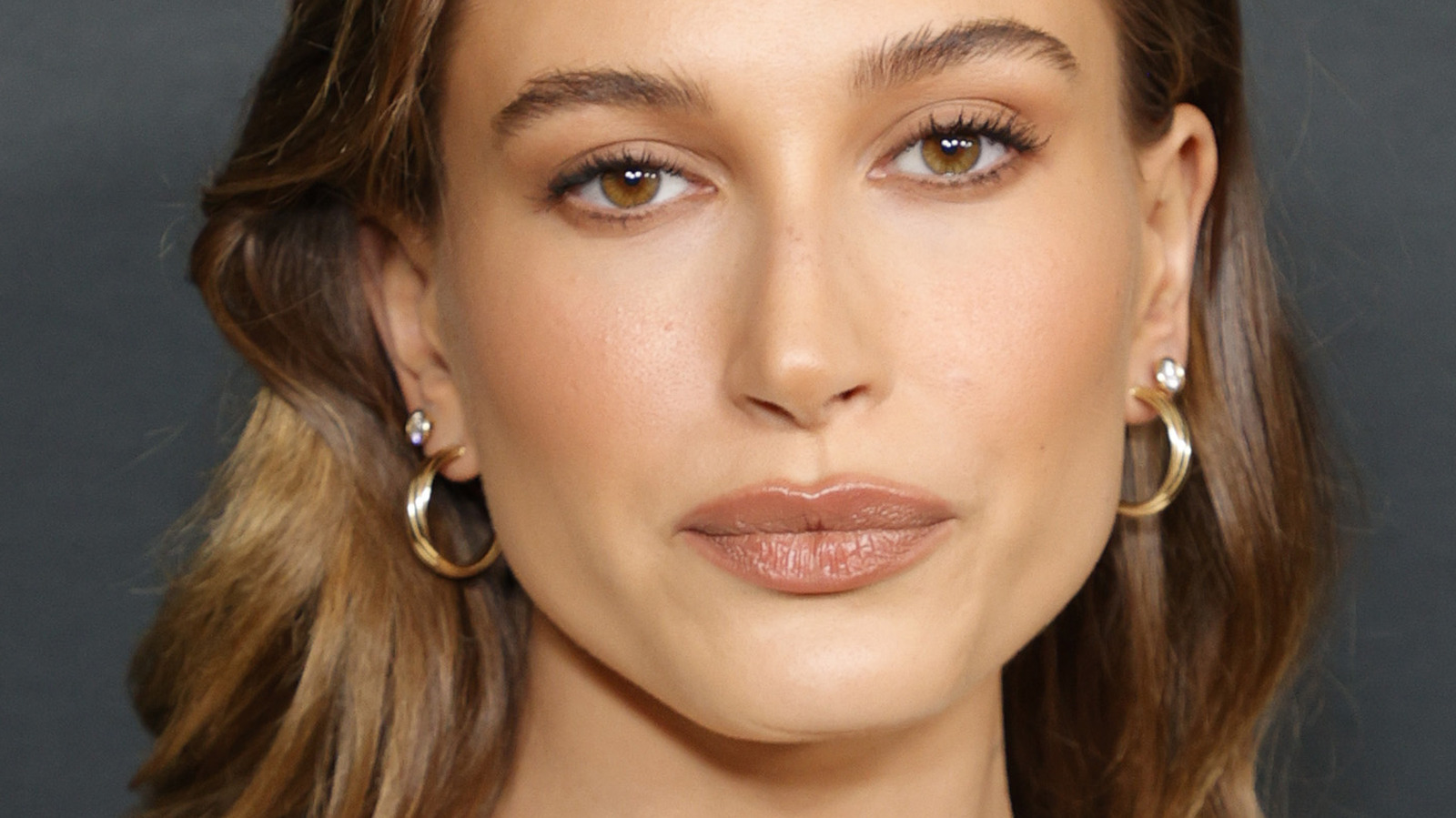 Hailey Baldwin’s emotional and heartfelt statement comes out a day after Alec himself broke his silence about the tragic incident. “There are no words to convey my shock and sadness regarding the tragic accident that took the life of Halyna Hutchins, a wife, mother and deeply admired colleague of ours,” the actor, who by all accounts is devastated by what happened, tweeted.

The 63-year-old went on to say via Twitter, “I’m fully cooperating with the police investigation to address how this tragedy occurred and I am in touch with her husband, offering my support to him and his family. My heart is broken for her husband, their son, and all who knew and loved Halyna.”

At time of writing, neither Justin Bieber nor the “30 Rock” actor’s wife Hilaria, who reportedly fled New York City with the couple’s six kids yesterday, had spoken out about the tragedy (via New York Post).