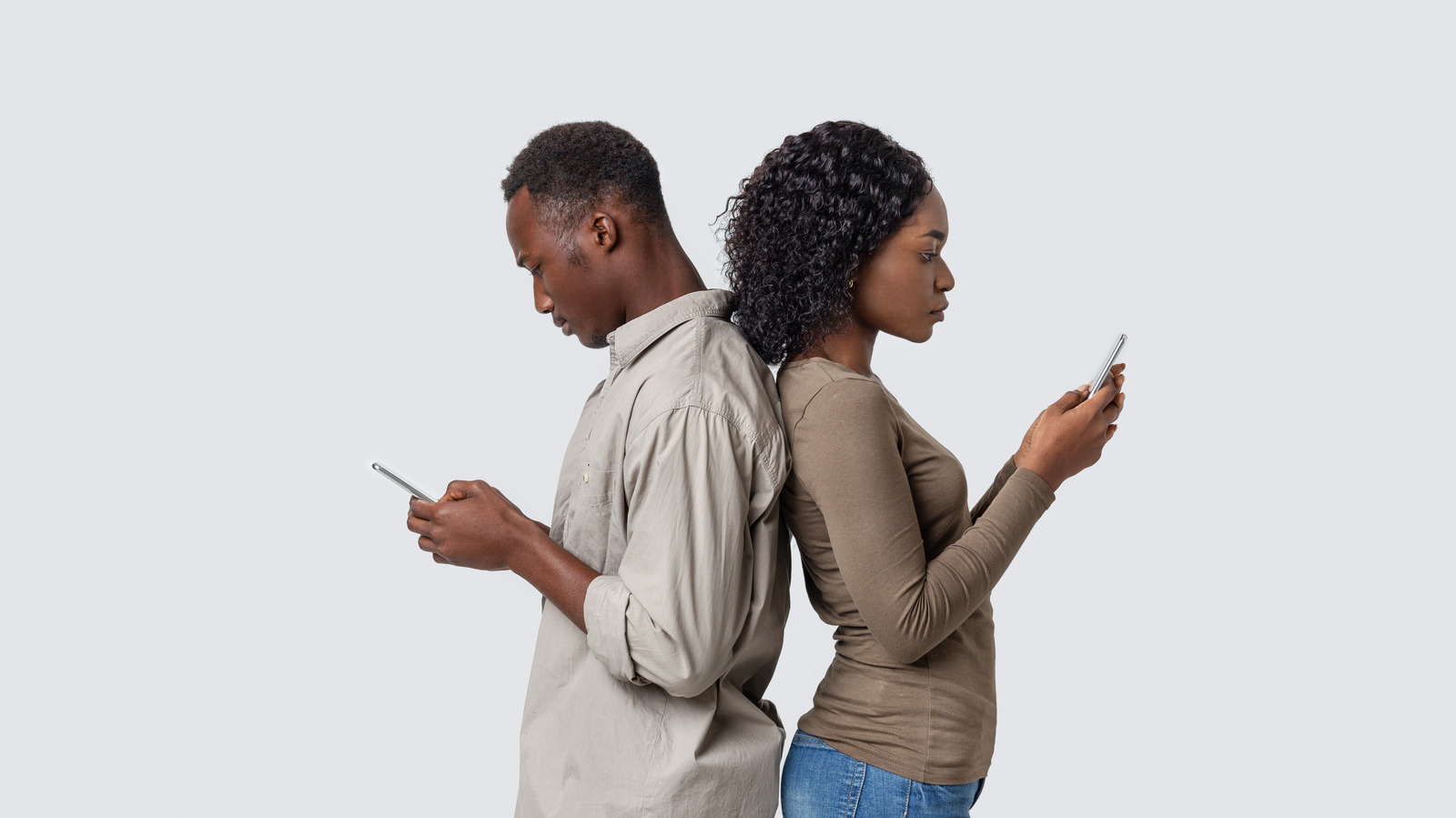 According to McLean Hospital, an addiction to social media is not healthy (many addictions aren’t in general, but you get the point). Such addiction can lead to various anxiety disorders, and we’ve all experienced what it’s like to compare ourselves to the people we see on Instagram. Though social media apps like Instagram have tried to make the app more useful and mentally friendly (by restricting and suppressing the number of likes), there’s still a long way to go, the health service said. “Even if you remove the likes, there continue to be opportunities for comparisons and feedback,” Jacqueline Sperling, a psychologist at McLean Hospital, said. “People still can compare themselves to others, and people still can post comments.”

Another aspect of social media addiction is the fear of missing out, the outlet added. If 3.6 billion people are on social media, wouldn’t you feel a little left behind if you’re not on it, too? Additionally, joining social media comes with a variety of problems, including something called “the risks for the reward.” McLean Hospital explained how social media offers a reward, but the risks for said reward are unpredictable. “One does not know how many likes a picture will get, who will ‘like’ the picture, and when the picture will receive likes,” Sperling said. “The unknown outcome and the possibility of the desired outcome can keep users engaged with the sites.”

That said, to conclude, social media is not good for anyone’s mental health. Luckily, you know how to beat it.