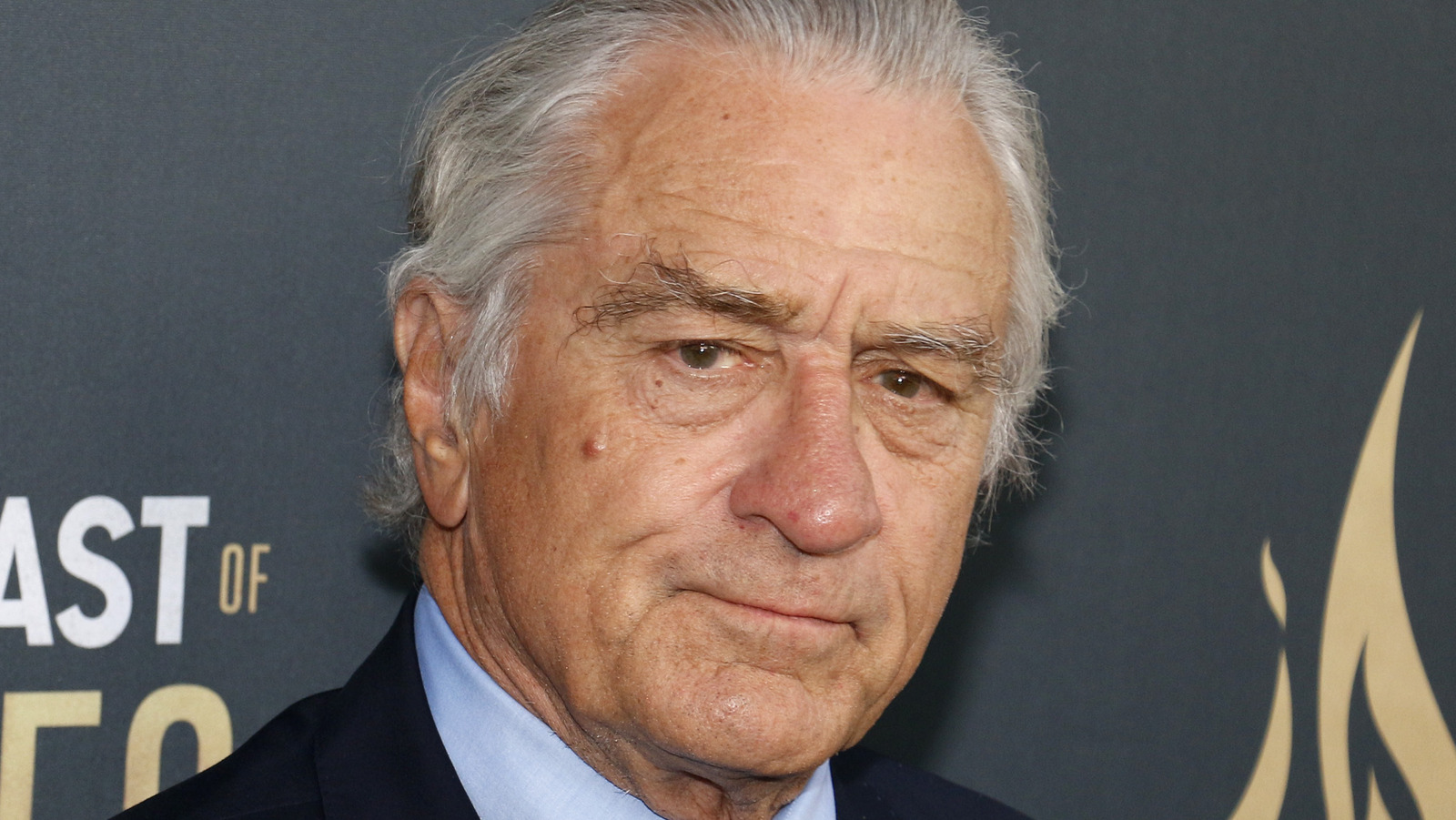 Training with La Motta for almost a year, Robert De Niro trained and boxed for over 1,000 rounds to add 20 pounds of muscle to his, at the time, 145-pound frame according to Vanity Fair. The actor got so good at boxing, in fact, that La Motta scheduled three professional matches where De Niro won two.

But in La Motta’s decline, the boxer gained a considerable amount of weight. De Niro did the same, and ended up gaining 60 pounds over the course of four months to achieve the desired goal. This was during the period where production for “Raging Bull” moved from Los Angeles to New York, which is when De Niro was scheduled to shoot for “The Godfather Part II” in Italy (via CNN). According to Head Stuff, De Niro rocketed up to 215 pounds which resulted in the actor suffering from breathing difficulties.

Unsurprisingly, De Niro described “Raging Bull” as the toughest role he’s had to prepare for during an appearance on The Hollywood Reporter’s Actor Roundtable. It was actually La Motta’s weight gain that partially inspired him to take on “Raging Bull.” “I thought the graphic difference of being out of shape then being a young fighter really was interesting,” De Niro explained. “I thought I’d like to see if I could gain that weight. So that was my interest and Marty [Martin Scorsese] had his reasons, and both of us just came together on the project.”