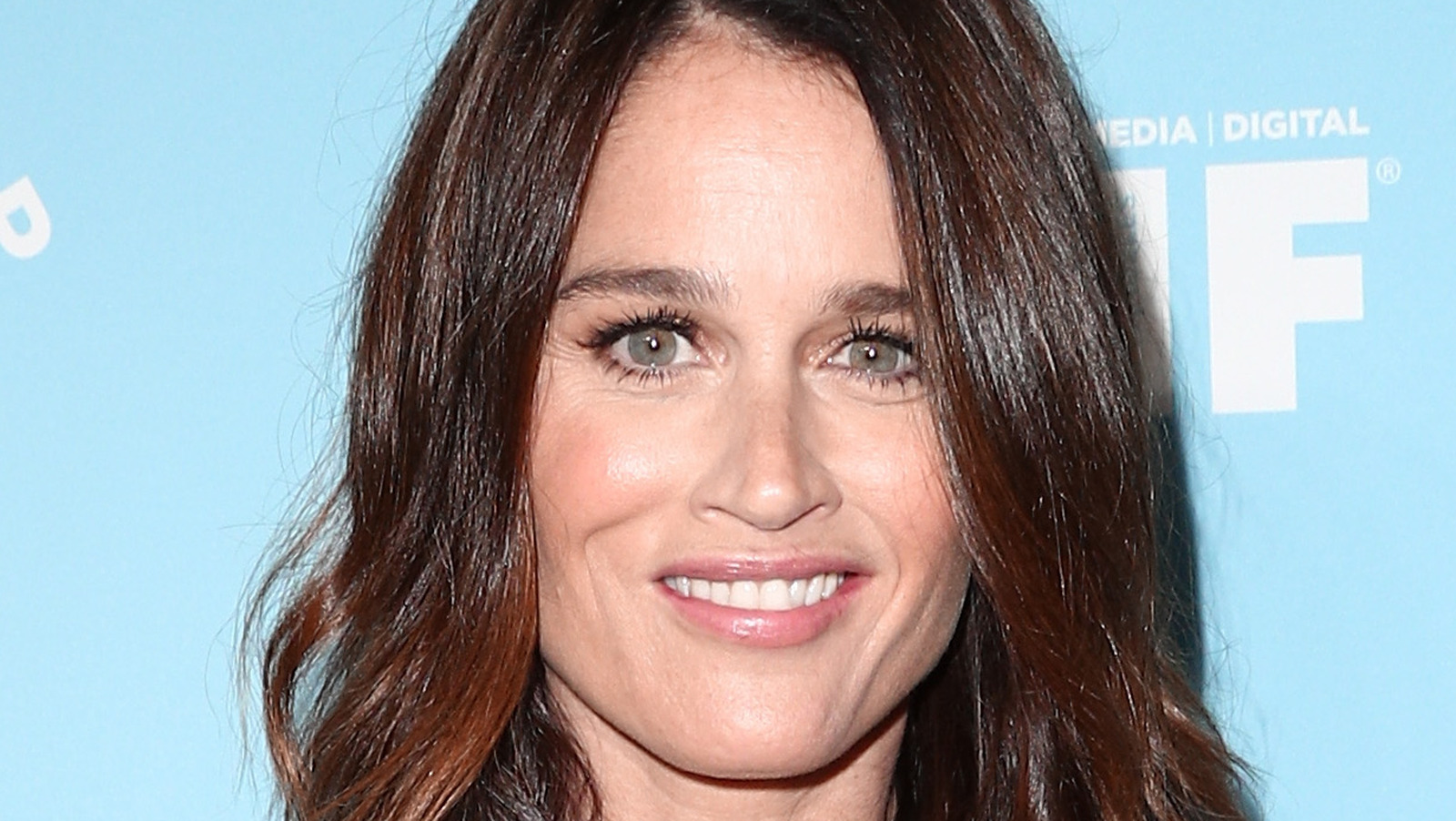 According to E! News, Pam Dixon, the casting director on “The Craft,” initially brought Robin Tunney in purely to assist her with auditions. As Dixon recalled, “She came, really, as the girl reading against the actresses we were testing.” However, unsurprisingly, “When everyone saw the test, they all went, ‘Wow, look at that girl.'” Tunney wasn’t sure she could nail the lead role, despite everybody’s support and encouragement, as the actor revealed in a 2017 oral history of “The Craft,” with Entertainment Weekly (via Cheat Sheet). Tunney had recently shaved her head for “Empire Records” and her hair had only just started growing back when she tested proper for Sarah. The actor admitted, “I think my hair had grown out, like, an inch and my agents were like, ‘They’re never going to hire you looking this way’.”

Also, she was more interested in playing Bonnie (ultimately Neve Campbell’s role), sharing that when she got offered Sarah, “I was like, ‘That is the most boring part. That’s the girl you want to stuff in a locker and tell her to shut the f*** up because she’s no fun.'” Her agents convinced her to do it, though, explaining to Tunney that turning down the lead in a big studio movie wasn’t a smart move. Even so, the actor admitted, “I was afraid. I’d never been the lead in anything. I didn’t feel like I was good enough.” Nowadays, we couldn’t imagine anyone else in the role.