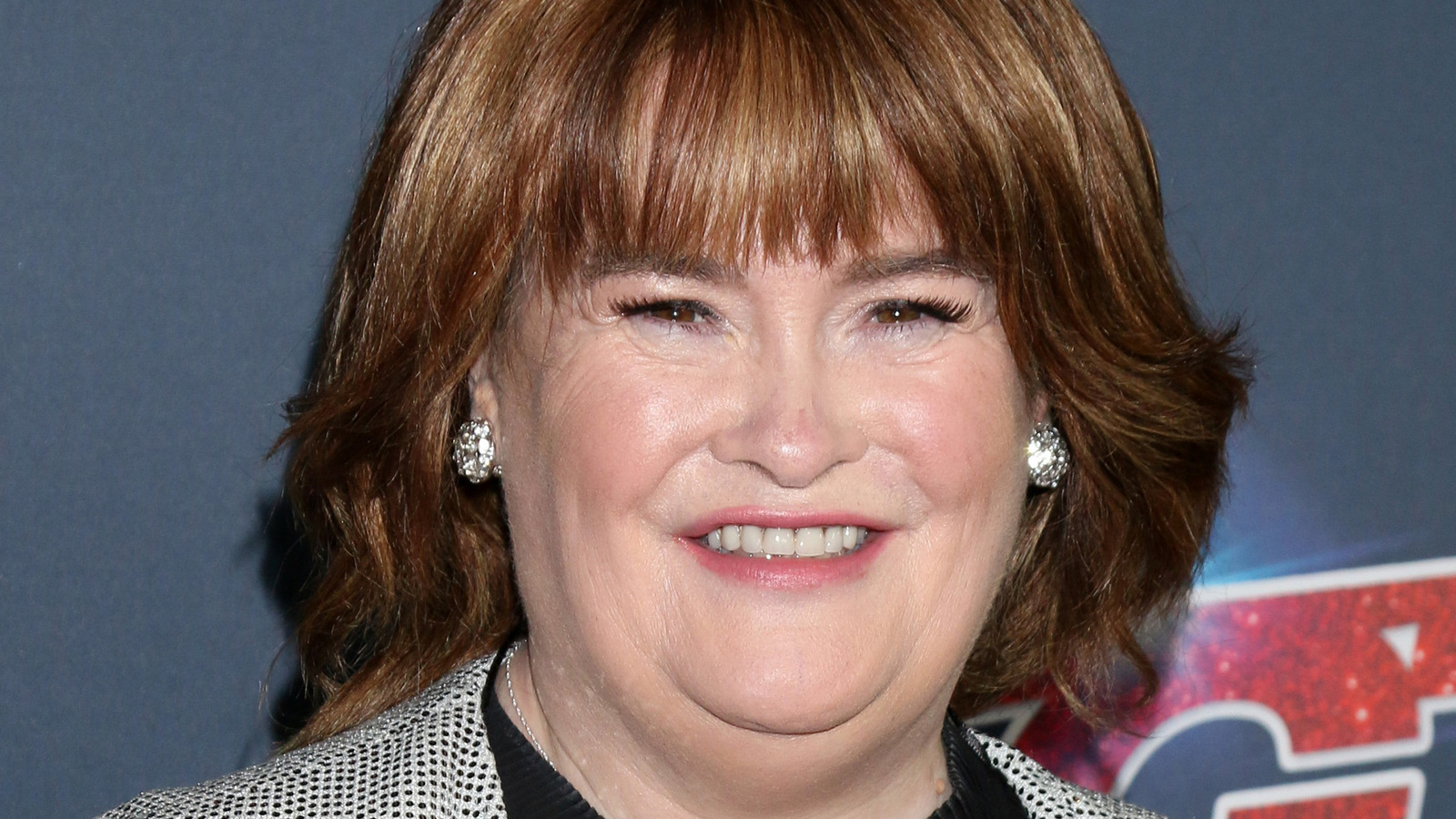 Prior to the record’s release in Nov. 2009, Susan Boyle’s “I Dreamed A Dream” became the biggest-selling pre-order CD globally in Amazon’s history (via Playbill). Released through Sony Music Entertainment, Boyle’s debut album featured the iconic “Les Misérables” track that the record takes its title from, as well as covers of “Wild Horses,” “Cry Me A River,” “Daydream Believer,” and “Amazing Grace.”

In the U.S., Boyle knocked Norah Jones’ 2007 record “Not Too Late” off the top spot and took precedent over the likes of Bruce Springsteen, U2, The Chicks and Coldplay at the time (via Complete Music Update). Boyle also surpassed major music legends including Whitney Houston’s “I Look To You” and the remaster of The Beatles’ “Abbey Road” (via the New York Times).

While it’s pretty normal to “see early enthusiasm for artists who have come off television shows,” as Amazon’s Senior Manager of Music Craig Pape said at the time, he described the response of Boyle’s debut album in the pre-order chart as “unprecedented” (via Complete Music Update).