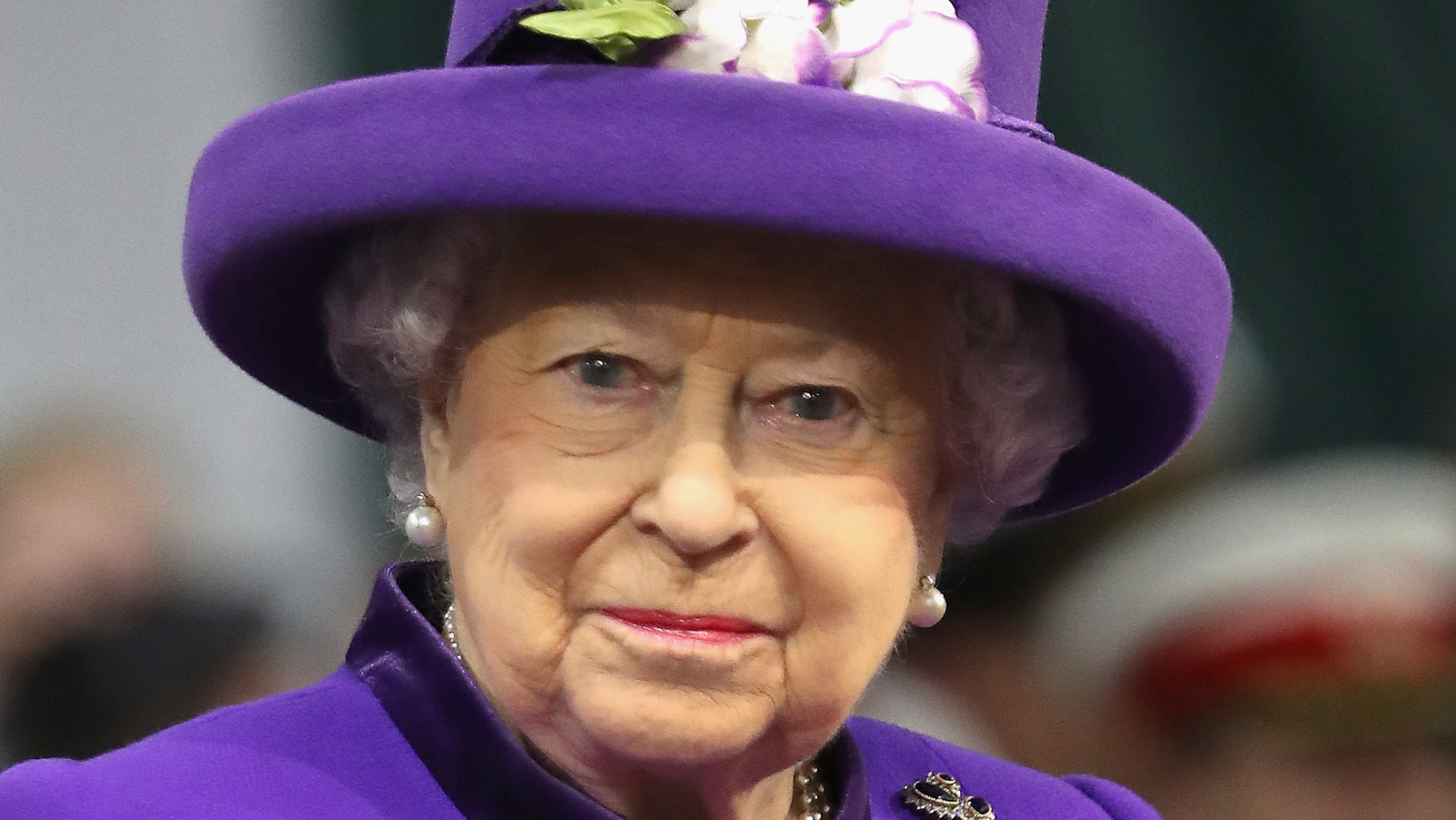 The Daily Mail reports that Queen Elizabeth’s senior aides are currently being asked to revise her busy schedule to lighten her load as much as possible. The outlet claims that staffers have been told to “be ruthless” when it comes to cutting nonessential events for the queen, as they are working to create a “core” list of priorities over the next year. In addition, reports have also surfaced that the Queen will now be accompanied by one of her children or grandchildren to future events.

Royal expert Sally Bedell Smith claims that it’s all about balance going forward for the queen. “They have to find some kind of balance,’ said the author, who has written a bestselling biography about Elizabeth’s life. “I hope they have learnt from the pretty punishing pace she kept over the course of a month that is maybe just too much,” she added.

“She doesn’t want to end up constantly in hospital because she is exhausted. She will have to do all the big events. It’s the smaller events that she can hand over,” royal biographer Ingrid Seward stated, adding that Prince Charles should ensure his mother isn’t overworked. “They can divide the duties between other members of the family but Charles has to take a stand and say to his mother, ‘Enough is enough.'”

Meanwhile, royal enthusiasts are sending their well-wishes to the queen amid her health concerns.