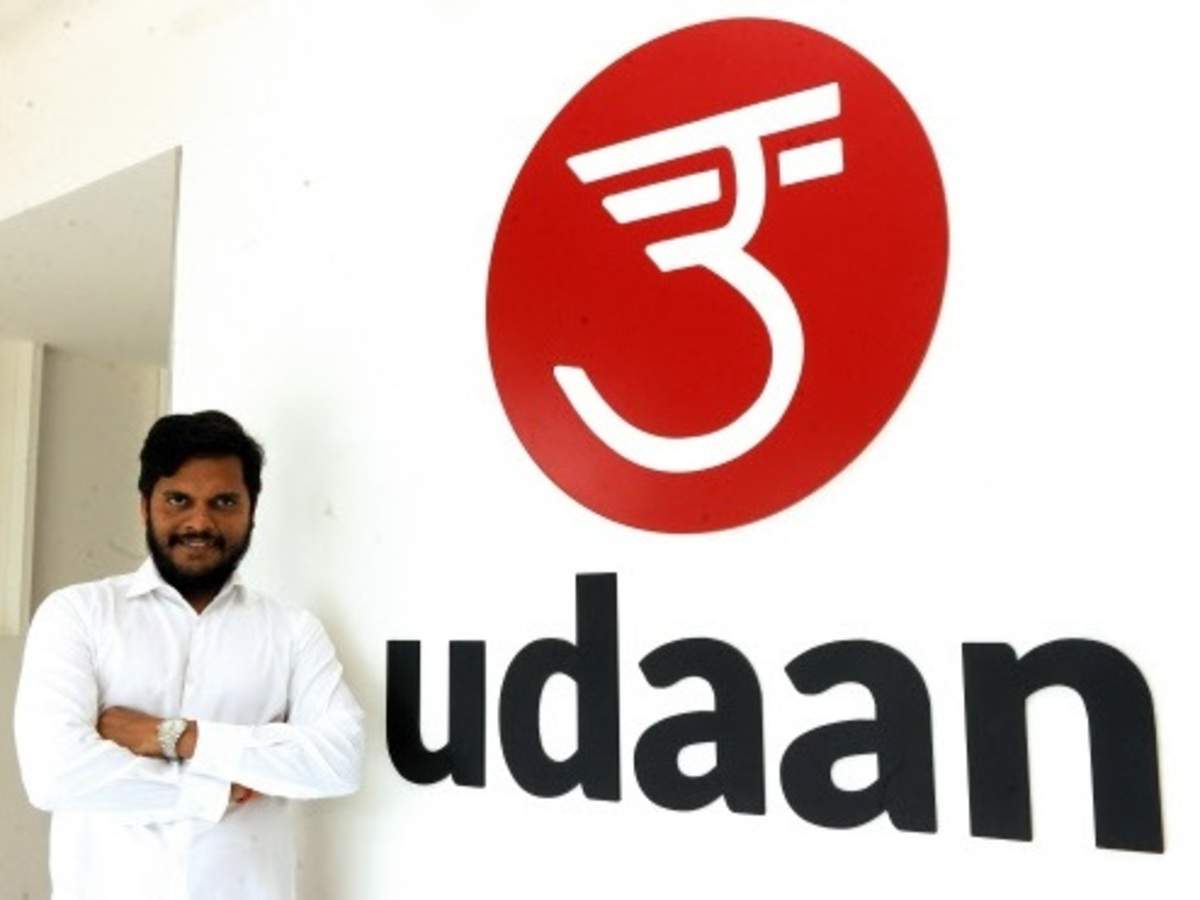 Indian commerce startup Udaan, which helps merchants secure inventory and working capital, has raised $250 million as it accelerates its scaling efforts and prepares to explore the public markets.

The Bengaluru-headquartered startup has raised $200 million via a convertible note and an additional $50 million as debt, its chief financial officer Aditya Pande told employees in an internal email, seen by TechCrunch.

“We are excited and glad to share that we have 5 new marquee investors coming onboard the Udaan juggernaut, as part of our recently concluded convertible note financing. This round was oversubscribed 2x and also saw participation from our existing investors, including those who bought into the company through the secondary (ESOP) round in H1 2021,” he wrote in the email.

The email did not reveal the names of the new investors. The startup, which counts Lightspeed Venture Partners and GGV Capital among its backers and was last valued at over $3 billion, is engaging with a few more investors and is likely to raise more money in the coming months, a source familiar with the matter said.

The new financing “reflects our ‘broadening the capitalization strategy’ as we architect our journey for public markets and thereafter. With this convertible offering, we, as a company, have started building a complete new muscle in our finance function – which we will continue to strengthen as we go forward. With this note, the total funds raised by udaan through debt and convertible note through just the last quarter of 2021 has crossed USD 250 Million, setting us up well to continue executing our strategic agenda,” he added.

The vast majority of the business-to-business market in India remains unorganized. This means that merchants in the nation today have to travel to other cities — where all the major dealers operate — to stock up their inventory. But these merchants don’t have much leverage to negotiate, so they struggle to find best-value for money and access to a wider selection of catalog.

Udaan, co-founded by three former Flipkart executives, is solving this problem by connecting small retailers with wholesalers and traders. The startup today serves more than 3 million retailers and small and medium-sized businesses and it has signed up thousands of brands, including Coca-Cola, PepsiCo, Boat Lifestyle, Micromax, HP, LG, ITC, HUL and P&G.

Other than the inventory problem, Udaan also helps merchants secure working capital. Small businesses, especially mom-and-pop shops, rely on money they secure from selling their existing inventory for buying their next batch. Because Udaan is able to see the engagement of different merchants on the platform, it is able to determine to whom it could safely grant working capital.

The startup appointed Vaibhav Gupta, one of the co-founders, as its chief executive last year as it kicked off the work to get ready for an IPO. Prior to the move, it did not have a CEO.

Scores of firms including Reliance Retail, the nation’s largest retail chain, and Amazon are attempting to serve this merchant base.