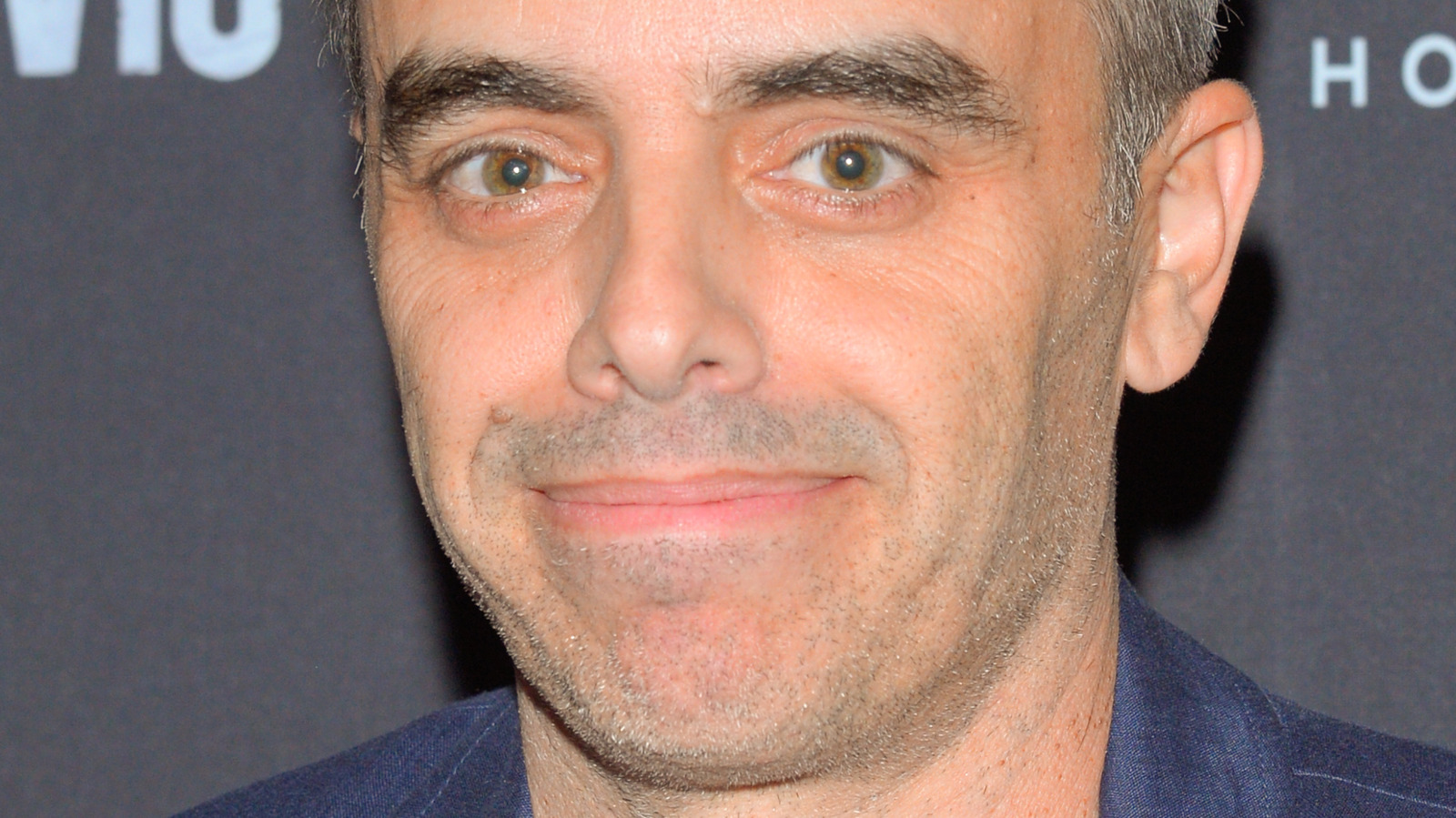 “Rust” director Joel Souza was hurt when Alec Baldwin misfired a prop gun on set, according to the BBC. The outlet reports that while Hutchins was shot in the chest, Souza, who was standing behind her, was struck in the shoulder. The Guardian reports that Souza has said Baldwin was practicing a “cross draw” maneuver when the gun went off, and that he and Hutchins were checking a camera angle at the time.

Souza was treated in the hospital and later released.

He has now made a statement about the incident, saying, “I am gutted by the loss of my friend and colleague, Halyna” (via Fox News). Souza went on to say about the cinematographer, “She was kind, vibrant, incredibly talented, fought for every inch and always pushed me to be better.”

“My thoughts are with her family at this most difficult time,” Souza continued. “I am humbled and grateful by the outpouring of affection we have received from our filmmaking community, the people of Santa Fe, and the hundreds of strangers who have reached out….. It will surely aid in my recovery.”