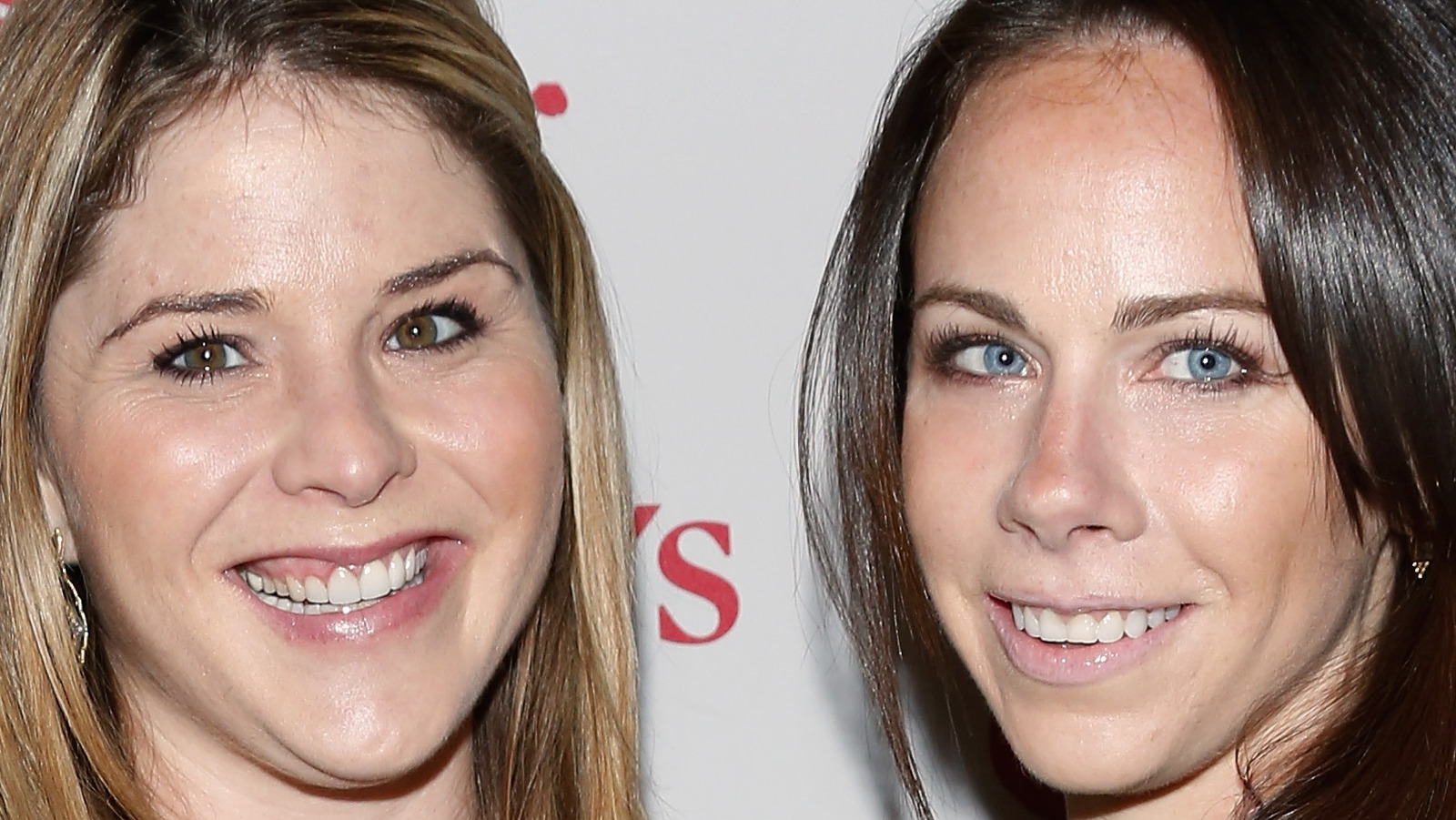 In 2019, Jenna Bush Hager and Barbara Bush released their first joint writing project, an illustrated children’s book called “Sisters First,” the story of a young girl who is thrilled when her greatest wish comes true — she gets a new baby sister (via Good Reads). While this was their first foray into fiction, in 2017, they paired up to write an autobiographical tome with a similar title, “Sister First: Stories From Our Wild and Wonderful Life” (via Good Reads).

In April 2022, another fictional sisterhood tale by the Bush twins will arrive on book shelves called “The Superpower Sisterhood,” about a young girl who is all alone on her street until two sets of sisters move nearby and change her life, forming their own sisterhood not bound by blood (via Today). When Hager introduced the book on her morning talk and news show, she revealed who the main character was based on.

“It’s about the magic of sisterhood, of friendship,” Hager said on “The Today Show With Jenna and Hoda.” “It’s about this little girl whose an only child and she dreams of having sisters. She dreams of a life with sisters and she’s inspired by our mama, who was an only child. And then these sisters move in on her block … and each of them have their talents, but together, their talents are super.”