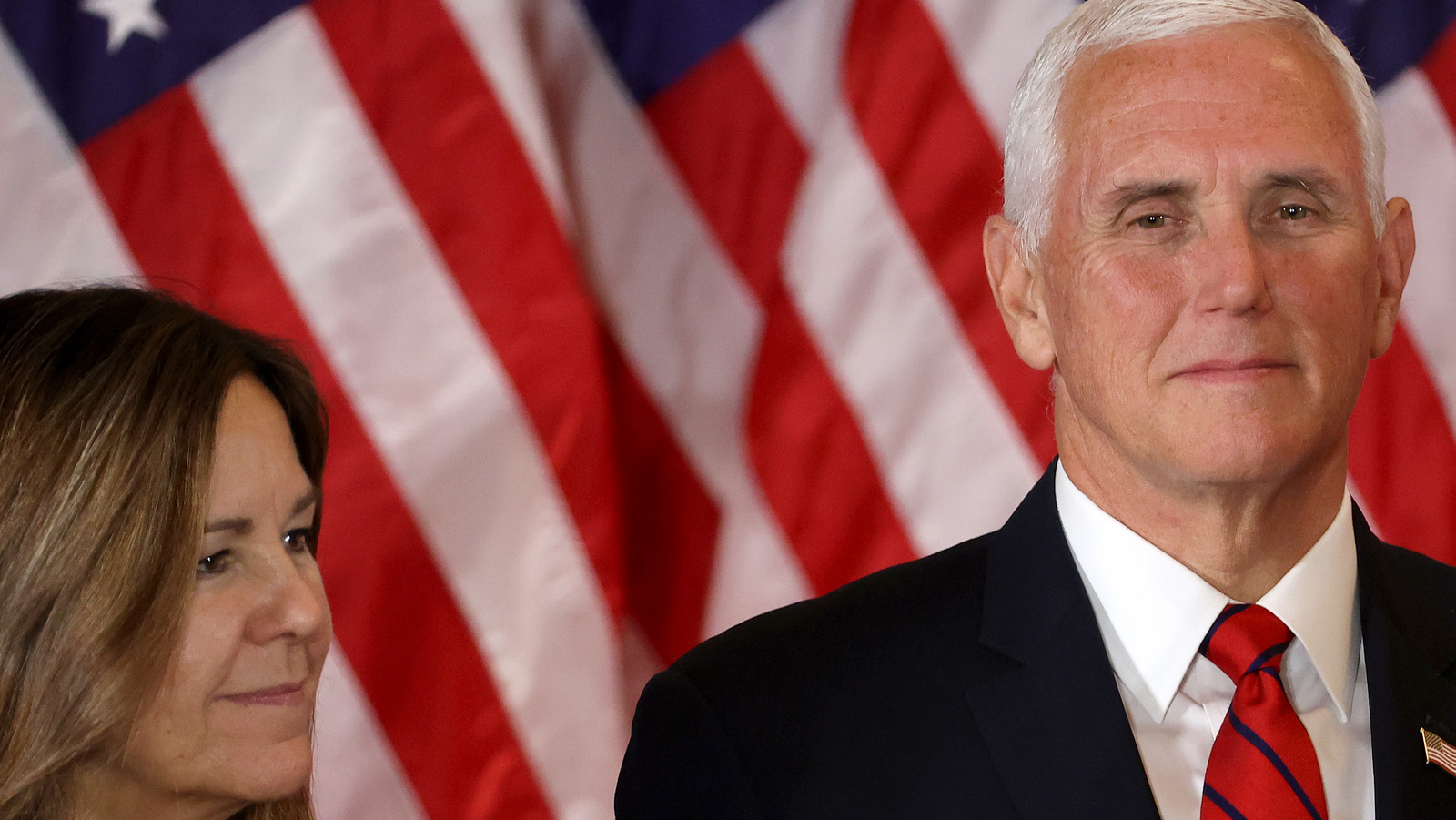 Mike Pence and his wife, Karen Pence, have a lot going on in their new lives outside of the White House. According to People, there is a multi-million dollar book deal in store for the couple, and Mike even started his own podcast.

On top of writing a book and making a podcast, the former vice president has been making public appearances where he is reportedly making $100,000 per speech (per Vanity Fair). When he isn’t making his rounds on a public speaking tour, he’s settling into his new home with his wife, Karen, in his home state of Indiana. “So Good to be Back Home Again in Indiana!” Pence tweeted in May 2021.

Some sources close to the former vice president believe his time spent at home will be short-lived, as he may make a presidential run. “You should not underestimate Pence– he has broad support among the big donors and in Congress, beyond just evangelicals. He’s incredibly ambitious. He’s a person who sees himself as the president,” a close friend expressed. “In the meantime, he’s making real money for the first time in his life. Running for president is also a great way of making six-figure speeches.”