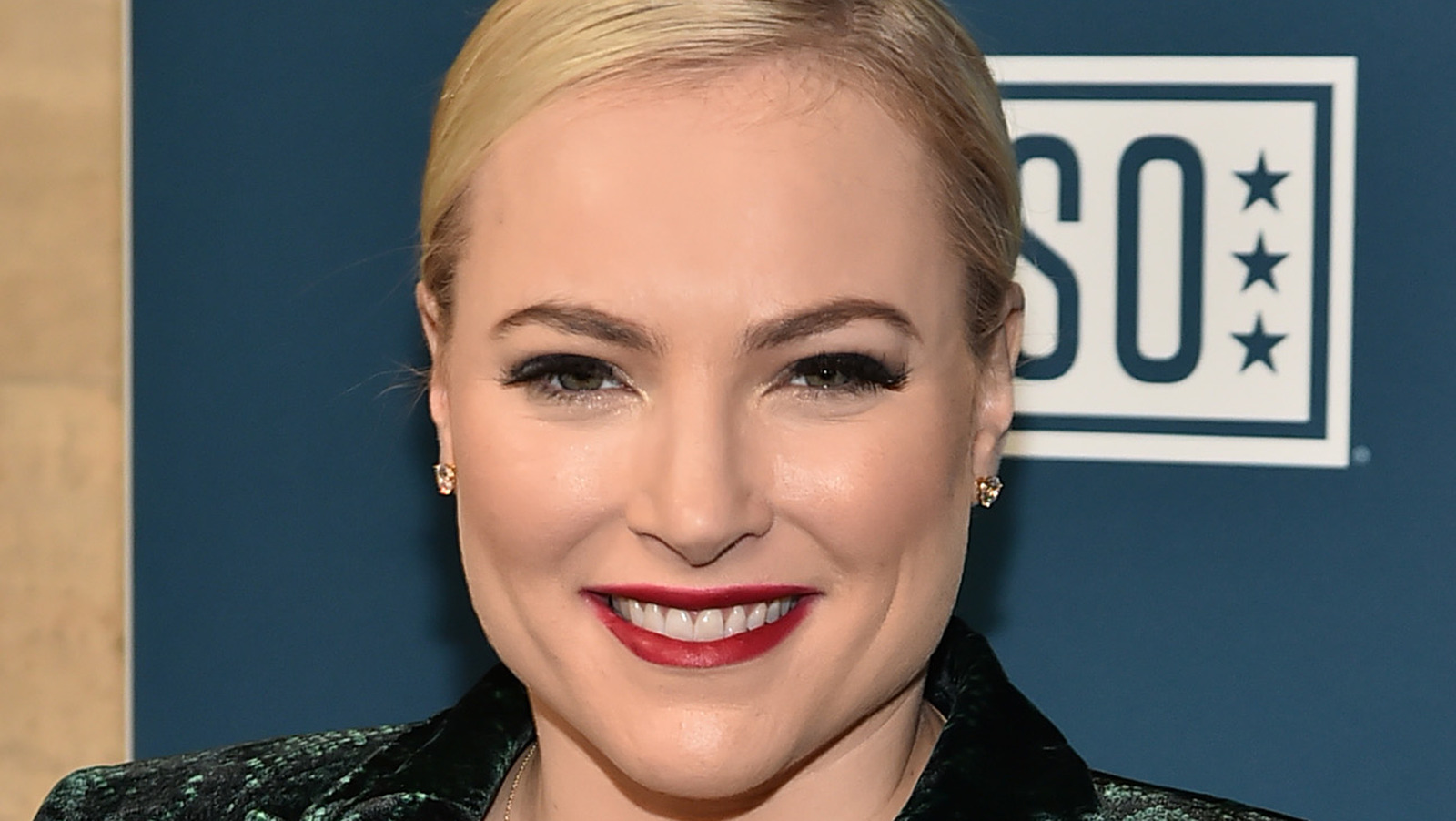 Meghan McCain did note that she was still uncertain about entering the political arena. “I’m definitely not in that phase, but it’s more likely that I would run for office than host a show,” she told People. “That’s much more intriguing to me.”

McCain then asked herself the question again. “What’s more likely, are you going to host a show on Fox or run for office? At this point in my life, moving home to Arizona and running for office sounds way more interesting. I’m not running for office … but I’m just saying if there was a metric of placing bets: Yes. If someone has a gun to your head [and says,] ‘Pick one or the other'”

In addition, McCain was doubtful that her career would go very far. “People hate children of politicians. People hate it. So I would probably lose,” she said. When asked what she would do instead, she revealed that she’d consider consulting (via Business Insider). “I really miss politics … I have a friend who does political consulting for pretty high-level politicians, and I was thinking like maybe doing something like that in the future,” she explained. “I feel very at home among political people. I feel very understood. We’re all interested in the same things. And I feel really respected in a way that I don’t necessarily feel in TV media, for whatever that’s worth.”