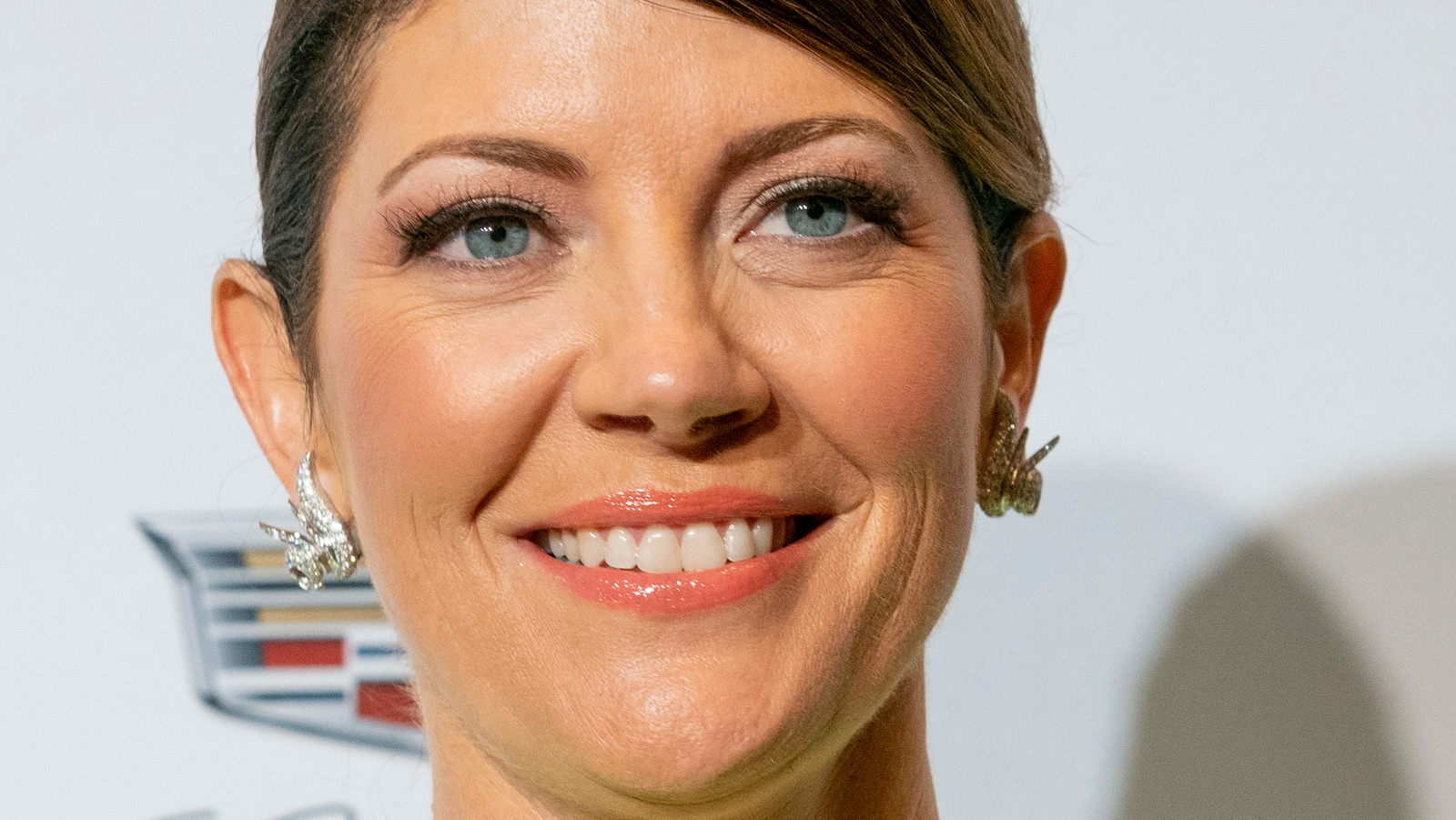 Since taking over the anchor desk of “CBS Evening News,” Norah O’Donnell has struggled with attracting viewers. Her 2019 debt saw a drop in ratings by 17 percent to 5.1 million people (via Washington Examiner), while in Q2 of 2021 the show is averaging only 4.91 million viewers, down 18 percent from the prior quarter (via Adweek). Combine sagging ratings with O’Donnell’s $8 million annual paycheck — and the millions that CBS spent to move the show to Washington, D.C. for O’Donnell and her family — and sources say that the network is looking to go in another direction.

Sources told the New York Post that the new CBS co-president Neeraj Khemlani wants to replace O’Donnell and move the program back to New York as part of his plan to cut costs while boosting ratings (and profits). Khemlani, however, denies the reports. “There are no plans to move the Evening News from Washington. Norah’s presence in Washington has elevated the CBS Evening News’ coverage on all fronts — politics, breaking news, to big interviews including Treasury Secretary Janet Yellen just last week. Her reporting on the military and domestic abuse has won awards and changed policies in Washington. And in addition to making headlines, the program is gaining audience share.”