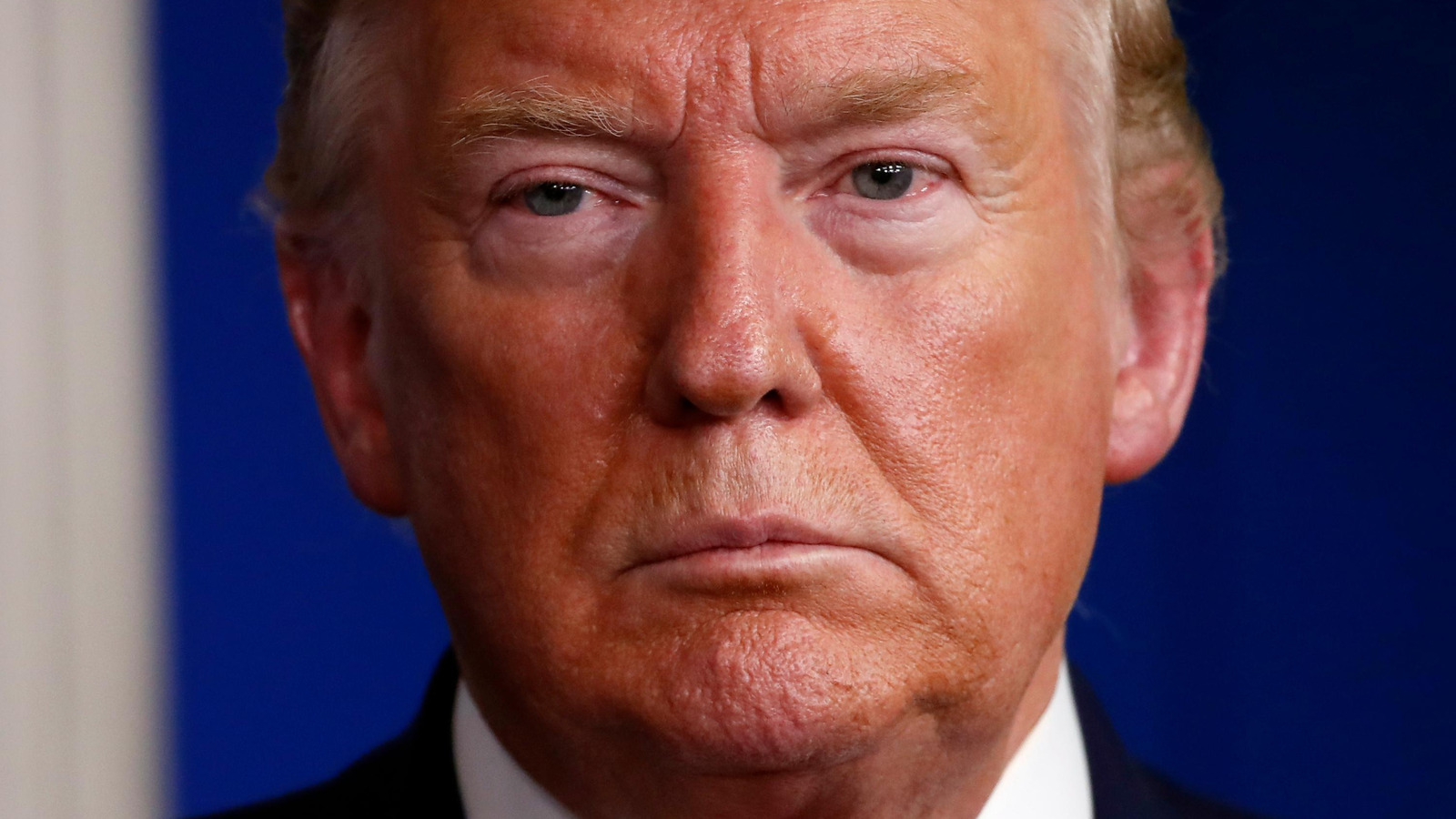 The two anonymous witnesses say they were most disappointed with former President Donald Trump, who they called one of the “bad actors set out to cause chaos.” One said: “The reason I’m talking to the committee and the reason it’s so important is that — despite Republicans refusing to participate … this commission’s all we got as far as being able to uncover the truth about what happened at the Capitol that day.” The same witness pinpointed Trump’s call to march on the Capitol as his “breaking point,” while the other said, “I do kind of feel abandoned by Trump … I’m actually pretty pi**ed about it and I’m pi**ed at him” (via Rolling Stone).

The two aren’t the only ones who have turned on the former president. Couy Griffin, who founded a group called Cowboys for Trump, also accused the former president of abandoning his supporters. Griffin was one of those who breached the U.S. Capitol and now faces charges in connection with his involvement in the January 6 insurrection. He said: “Mr. President, you’ve been in charge of the law for four years. At the end of your four year time, the only ones locked up were men like me, and others like me, that have stood by the president the strongest” (via Newsweek).