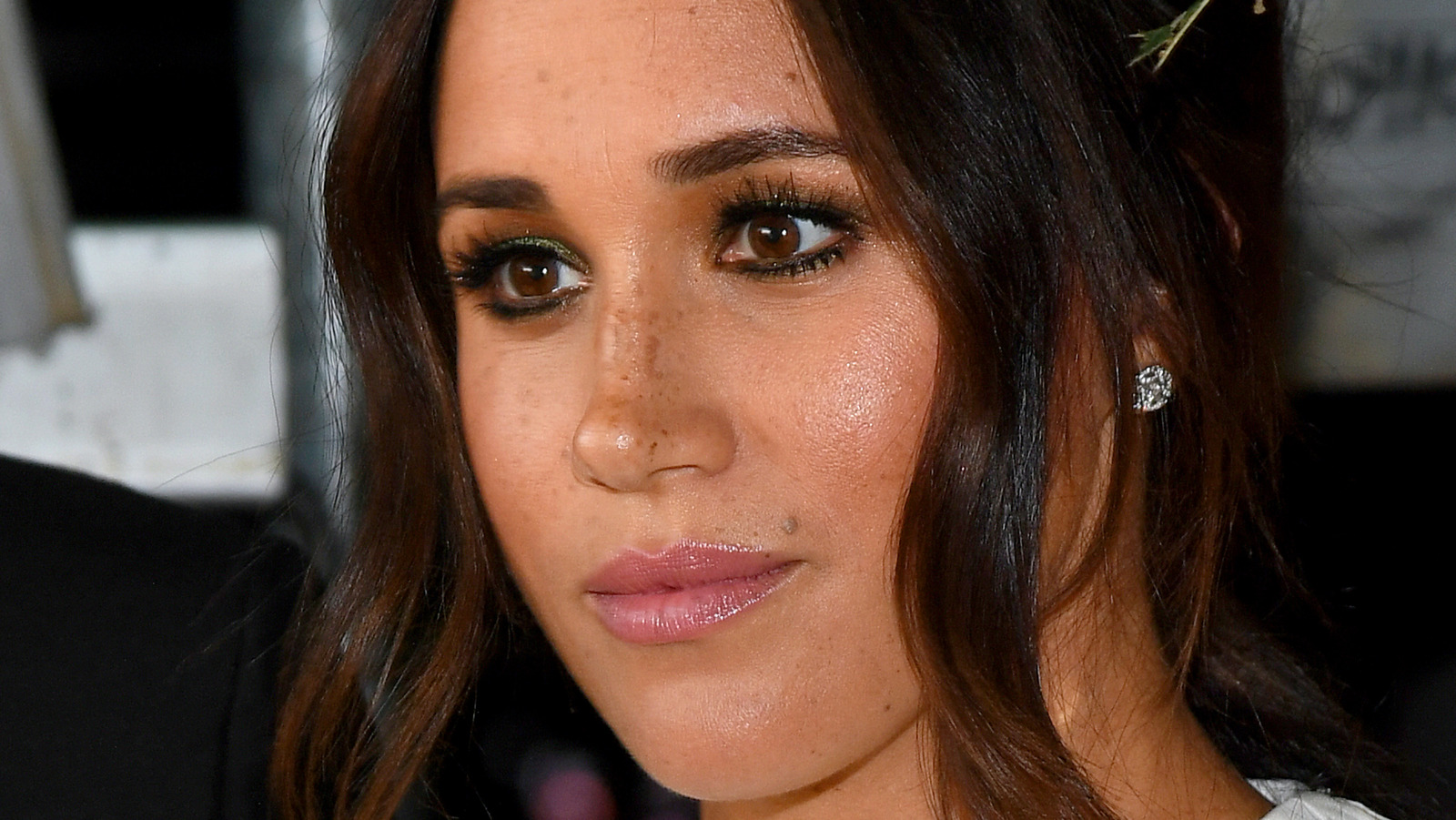 Royal expert Andrew Morton is now sharing his opinions on Meghan Markle’s relationship with her father, Thomas Markle. Morton, a royal biographer, claims that there is a lot to repair when it comes to the father and daughter, and that their most pressing issue is the broken trust between them. “When it comes to Meghan, there’s just a complete lack of trust,” Morton told Fox News of the situation. “She just doesn’t know that, if she were to reach out, if that will result in Thomas immediately going out and selling the story to tabloids. She can’t risk it. And it’s very sad because the reality is, Thomas isn’t getting any younger. And he has yet to meet his grandchildren.”

For his part, Thomas has consistently spoken to the media about Meghan and, in 2019, the duchess took legal action after large portions of a letter she wrote to her father were published online. Since that time, Morton says that Prince Harry has become fiercely protective of his wife and children when it comes to media leaks. “[When it comes to paparazzi], Harry goes into combat mode. He has instantly sued various agencies. One company even filed for Chapter 11. He will go above and beyond to protect his family. Meghan has had an easier ride than Diana ever did,” Morton stated.

Only time will tell if Meghan and her father will ever be able to mend fences. However, for now Thomas may be forced to speak to his daughter via the media.