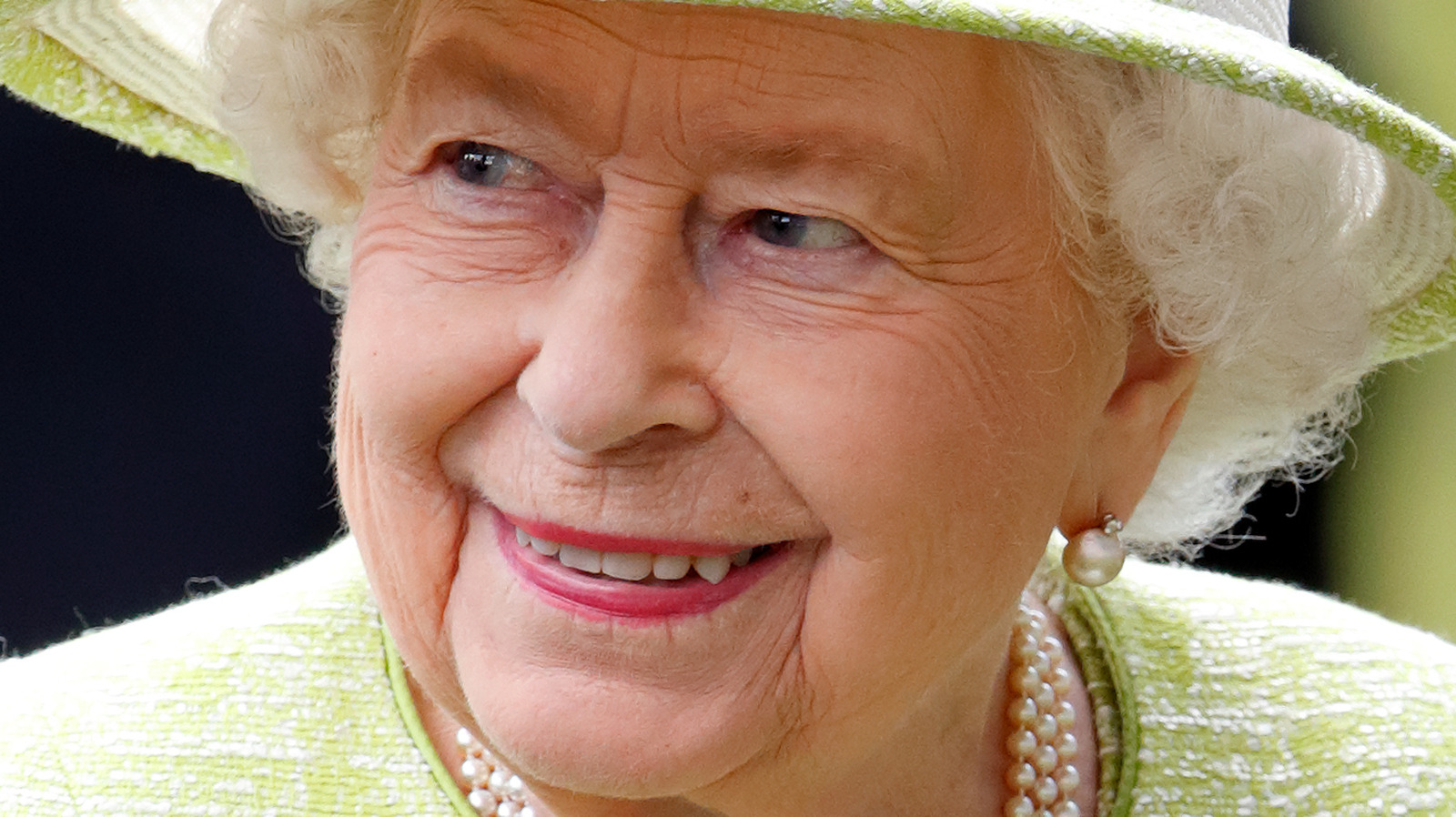 A deeply religious woman, it’s almost unheard of for Queen Elizabeth to miss church on Sunday, even if she doesn’t have to go far. According to The Sun, she was expected at All Saints Chapel in Windsor as per usual on October 24, 2021 but did not attend, reportedly because doctors advised her not to.

The queen is scheduled to attend the COP26 economic summit in Glasgow, Scotland the first week in November 2021 and reportedly wants to save her energy for that trip. Royal expert Angela Levin told The Sun that the queen made a wise decision to not attend church. “Going to church on a Sunday sounds just a small event but it is a very big thing for the Queen and for any woman of her age. She is very religious and it is very important personally for her to go to church every Sunday,” Levin said. “But she has to come out of the nice little bubble she has at ­Windsor Castle, get in and out of cars and up and down in church. It is all exhausting. It is very sensible to give it a miss so she can do more in the future.”