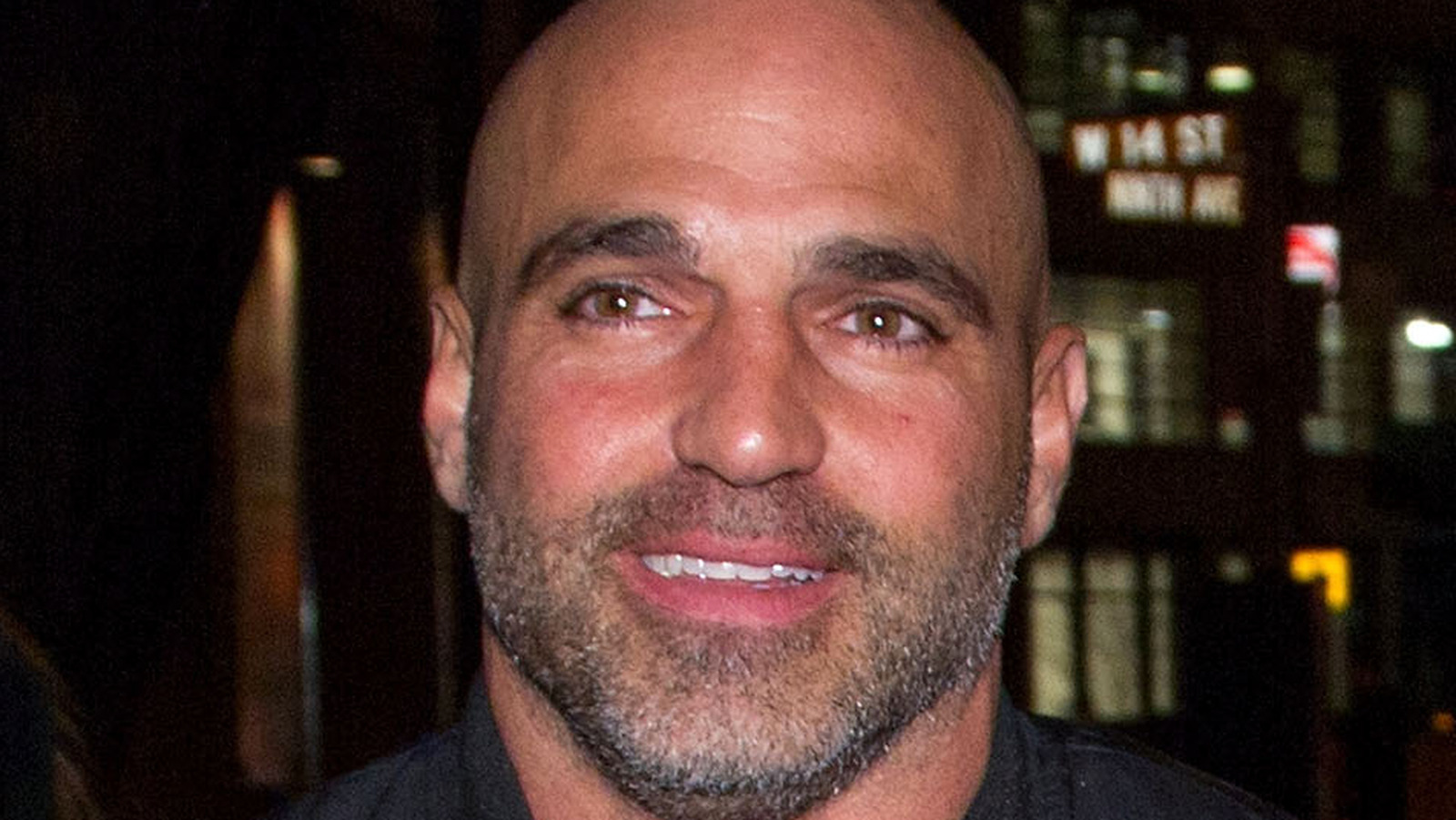 When speaking with Us Weekly, Joe Gorga also shared his thoughts on his sister’s engagement, admitting that he even cried when he heard. “I’m so excited. I’m so happy for her.”

Thankfully, Gorga seems to approve of his new soon-to-be brother-in-law, Luis “Louie” Ruelas, who told Gorga about the proposal beforehand. “[Luis] came in like what she needed. She needed that Superman to come in and take her life and fix it, and that’s what he’s doing. I always said she needed a beast of a man, and he is one of them. He’s living up to everything he’s talking about, so I’m just so happy that they’re in love.” He also said that his former brother-in-law, Guidice, knows about the engagement, as “the girls told him.”

The real estate developer, who regularly appears on “RHONJ,” ended by saying his sister “always wanted to be loved” and that Ruelas “loves her.” “It was meant to be. It’s a beautiful thing, and I love it.”