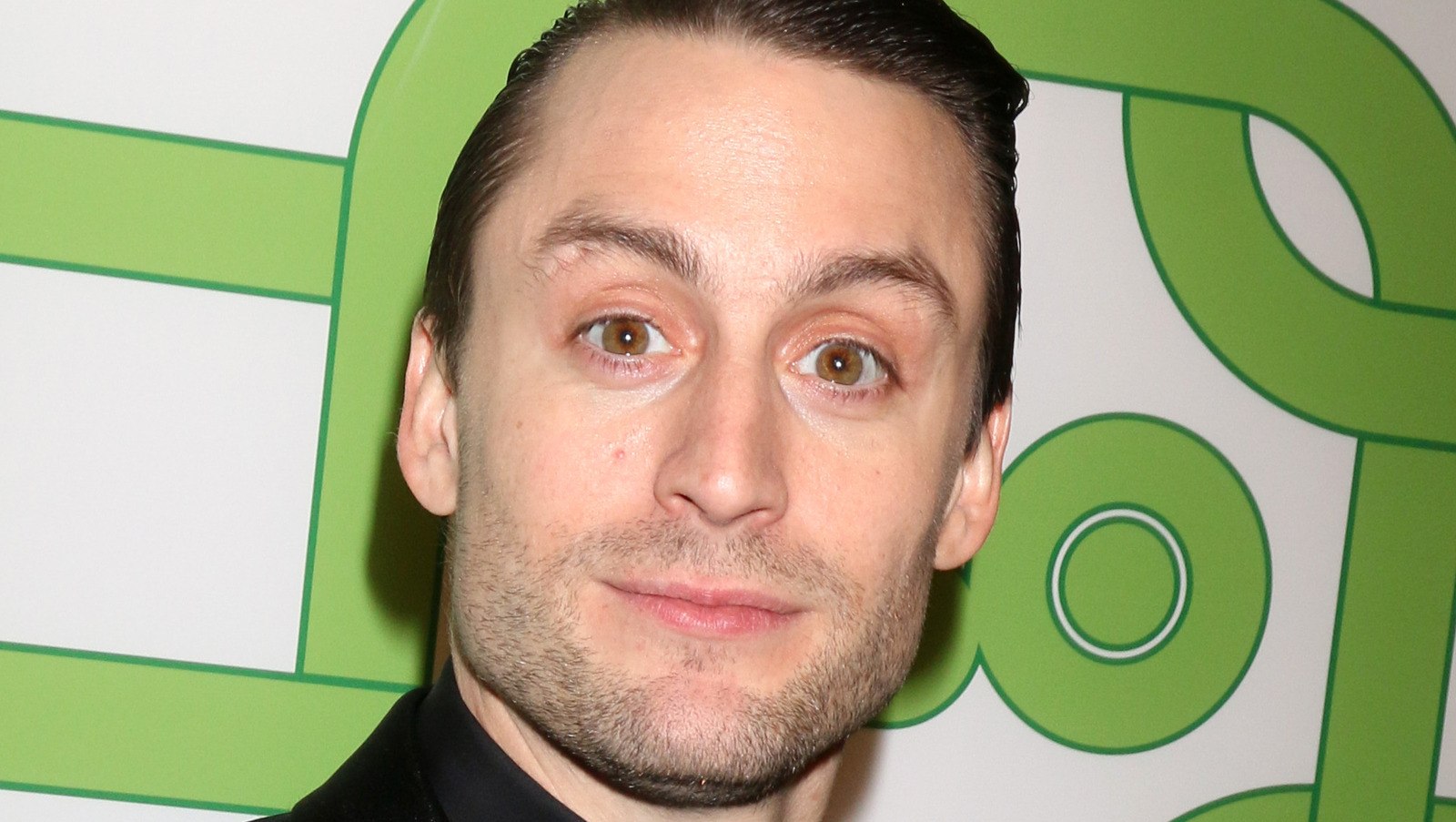 “Succession” is the biggest and most high-profile role of Kieran Culkin‘s career to date, so it makes sense he was a little nervous around series creator Jesse Armstrong, at least at first. This is in spite of the fact that, as Armstrong told The Hollywood Reporter, “he was the first of the kids that we cast.”

In fact, Armstrong knew just a minute into Culkin’s audition that he was perfect for Roman. Although the actor acknowledged he’s a great boss, Culkin also admitted, “For whatever reason, I couldn’t break down that wall, and I always felt a little bit intimidated by him. And I hate that because I like to feel I’m never intimidated by anyone.” Thankfully, a game called Dangerous Bangers helped them finally get close.

With New York City in full lockdown, Armstrong and his co-writers invited Culkin and co-star Sarah Snook, who plays Shiv, to play a rousing game of Dangerous Bangers. As Culkin explained, “You introduce the group to watch what you think is a f*****g banger — a great movie. But it’s a dangerous banger because you haven’t seen it in a while, and the group reaction might be that it’s a really s****y movie.”

He chose the John Carpenter classic “Big Trouble in Little China,” starring Kurt Russell and Kim Cattrall. As a result, “Playing Dangerous Bangers with Jesse made me feel like, ‘I don’t know why I’ve been so f*****g scared of this guy.'”