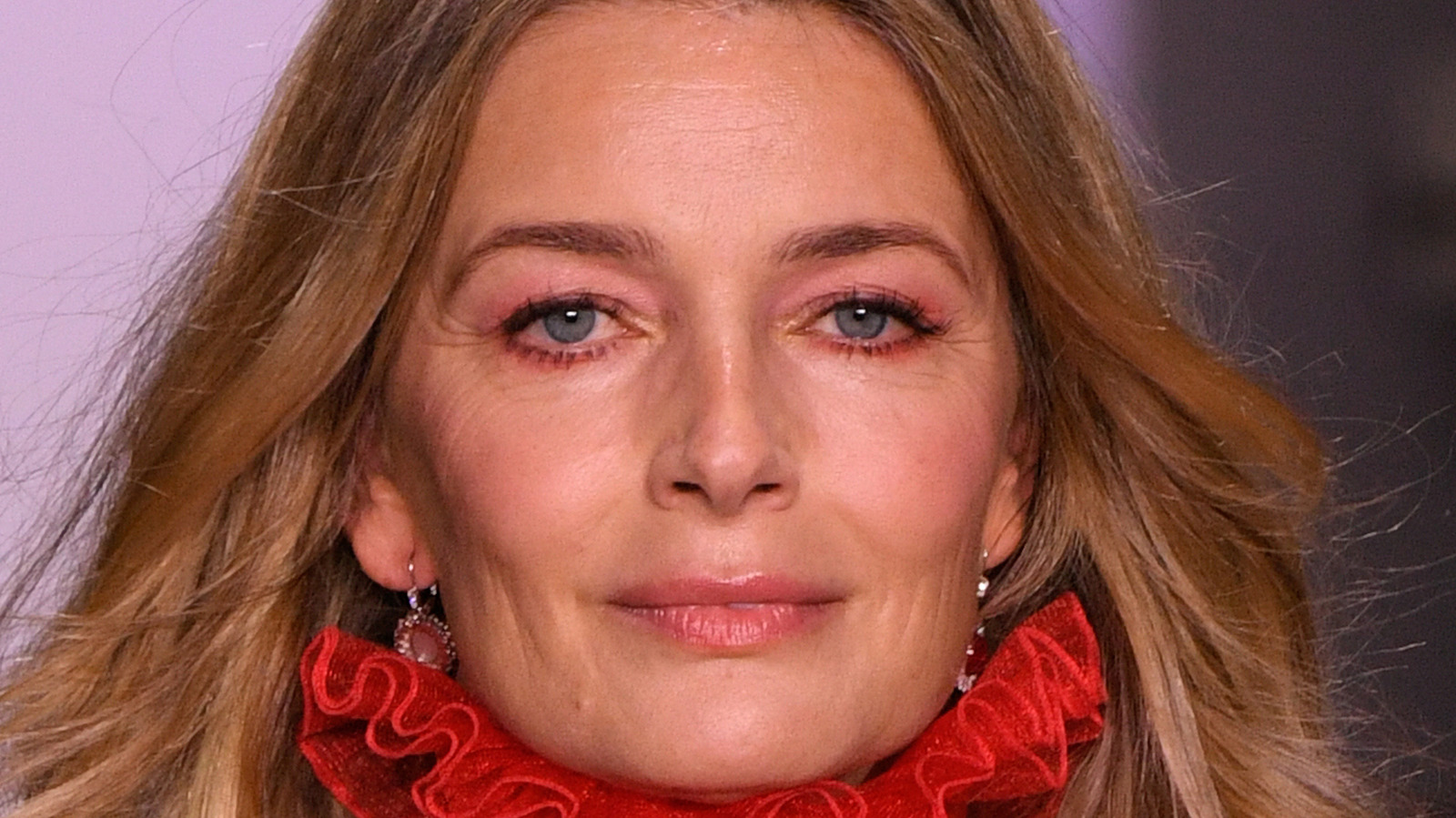 Feeling hurt, betrayed, and undoubtedly angry about being cut out of the will, Paulina Porizkova began working to get what she believed to be her fair share from her late husband’s estate (via Page Six).

Now, two years after Ric Ocasek’s death, it seems a resolution has finally been reached. In an interview on The Originals‘ podcast, Porizkova revealed that the litigation was over, and she’d reached a settlement with Ocasek’s estate. “I know exactly how much I’m owed under New York law, how much is due to me. And I am getting it,” she said (via Vanity Fair). “The estate is settling with me.” While reports after his death said the estate was worth just $5 million, Porizkova told the podcast’s host Andrew Goldman, “You know, that’s bulls***” (via Vanity Fair).

She didn’t give details on the exact amount of the settlement, but she said it was fair and that “I am gonna be fine.”