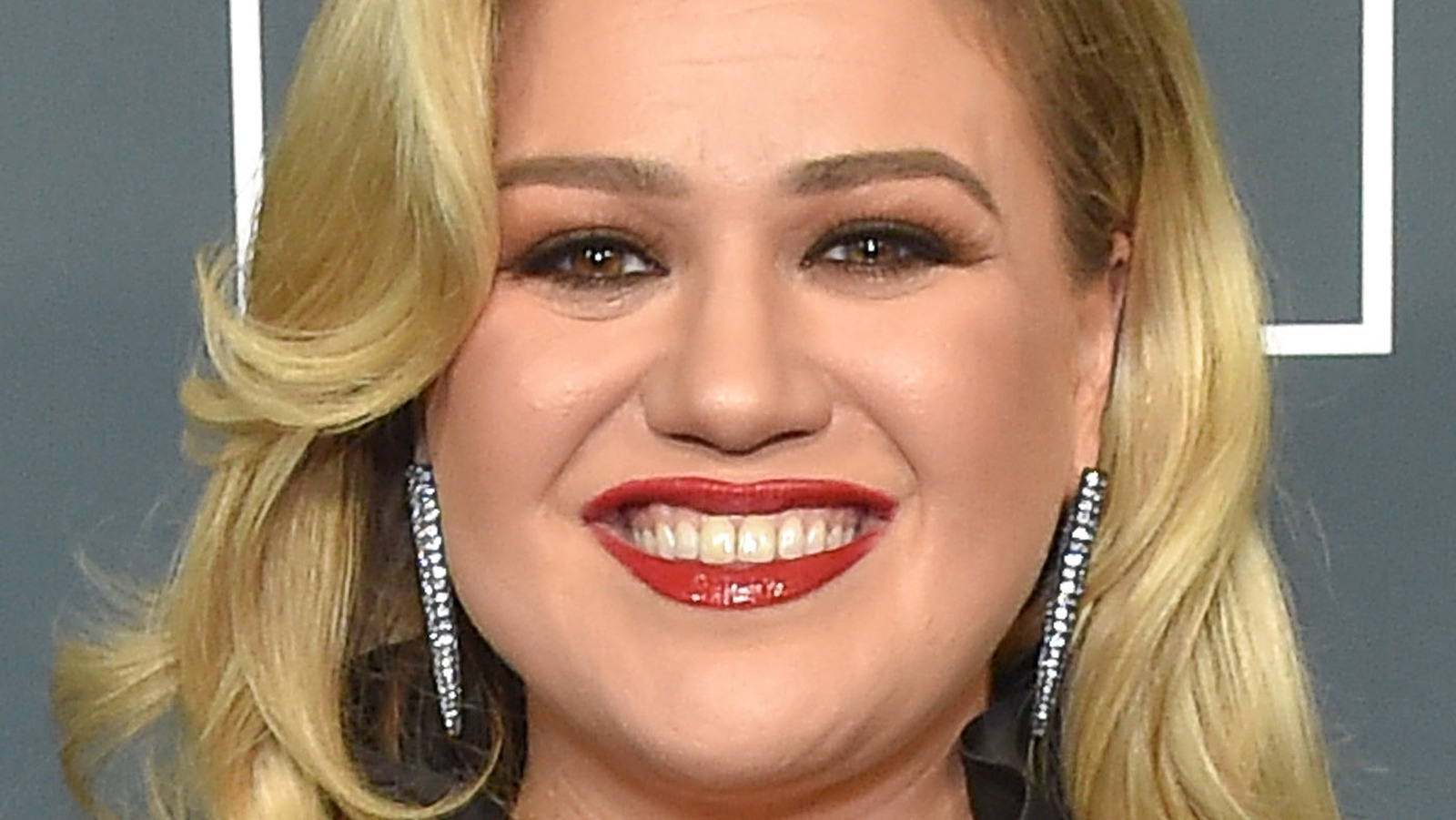 Longtime Kelly Clarkson fans remember her trying out for “American Idol” by singing Madonna‘s “Express Yourself” (via YouTube). She went on to reinterpret classics by the likes of Aretha Franklin, Dione Warwick, and Celine Dion on the show. That was the first time we heard the hitmaker channel classic divas, but it wasn’t the last by a long shot.

While Clarkson will sometimes make a song her own while covering it, that’s not usually the case with the classics. Jason Halbert, Clarkson’s music director, told Billboard that they typically stay pretty close to the source material in these cases. However, he revealed that the singer toyed with trying something unique for a cover of Madonna’s “Borderline.” Ultimately, she opted to stay true to the original, though (via YouTube).