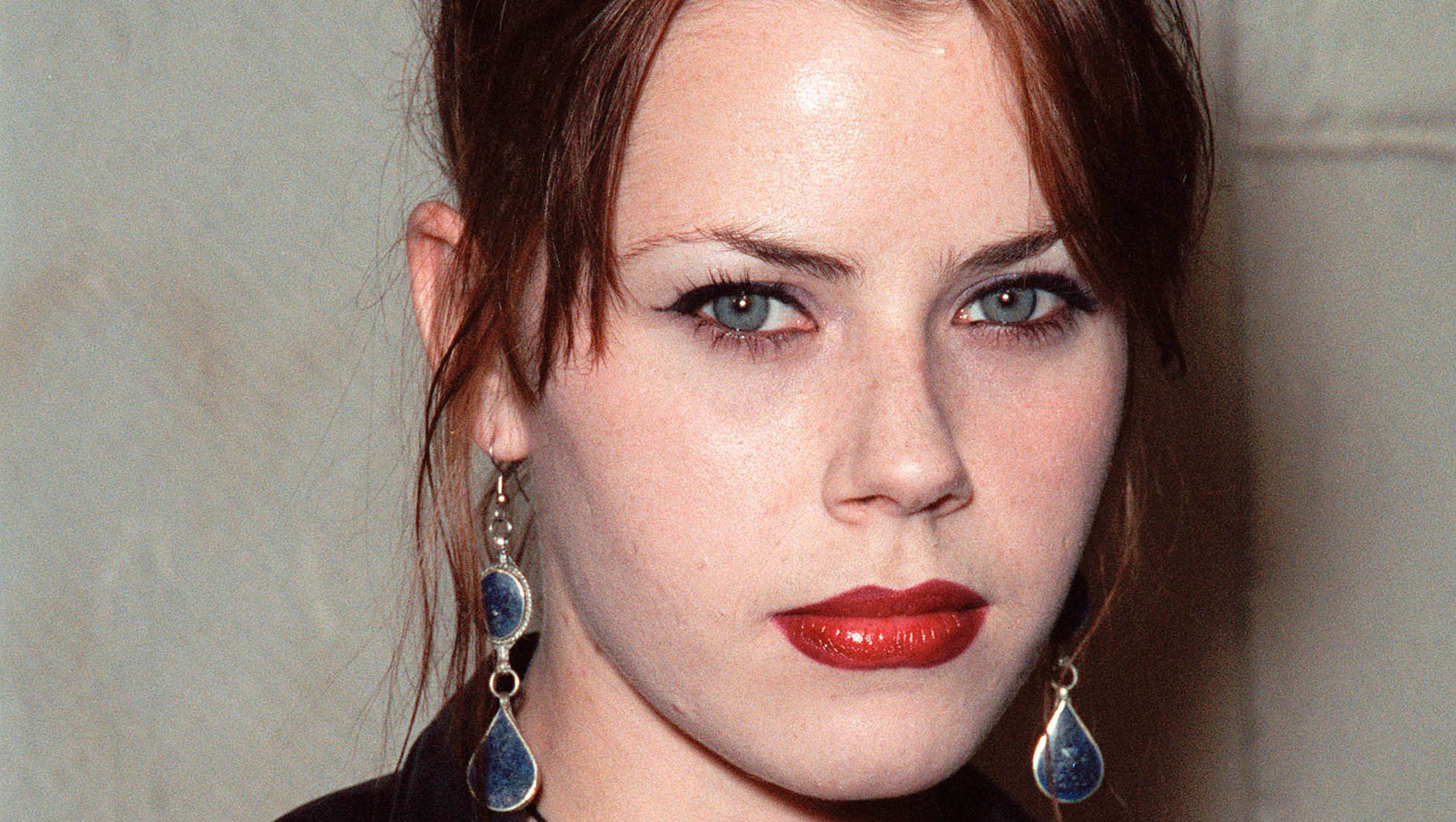 Central, of course, to “The Craft” are the actors that portray the film’s teenage witches. And although the film eventually ended up with a strong cast, the producers did a thorough search to find the right women for the job (via Yahoo).

“We tested over 90 girls and went through probably 600. Rachel [True] was the first person cast,” Pam Dixon, the film’s casting director recalled.

Neve Campbell was well known from the hit show “Party of Five,” while Robin Tunney was just coming off of “Empire Records” — but once Tunney was offered the role of Sarah, she wasn’t sure she wanted the part.

“That is the most boring part. That’s the girl you want to stuff in a locker and tell her to shut the f*** up because she’s no fun,” Tunney told her agents at the time (via Yahoo).

There were plenty of famous actors you know and love today who were almost cast in “The Craft” — including Alicia Silverstone, Scarlett Johansson, and Angelina Jolie, who would have played Fairuza Balk’s Nancy character.

“The Craft” came out four years before Angelina Jolie exchanged blood vials with her then-paramour Billy Bob Thorton, so we can only imagine the incredibly witchy vibes Jolie would have brought us on screen (via Insider). At least we’ll always have “Maleficent.”