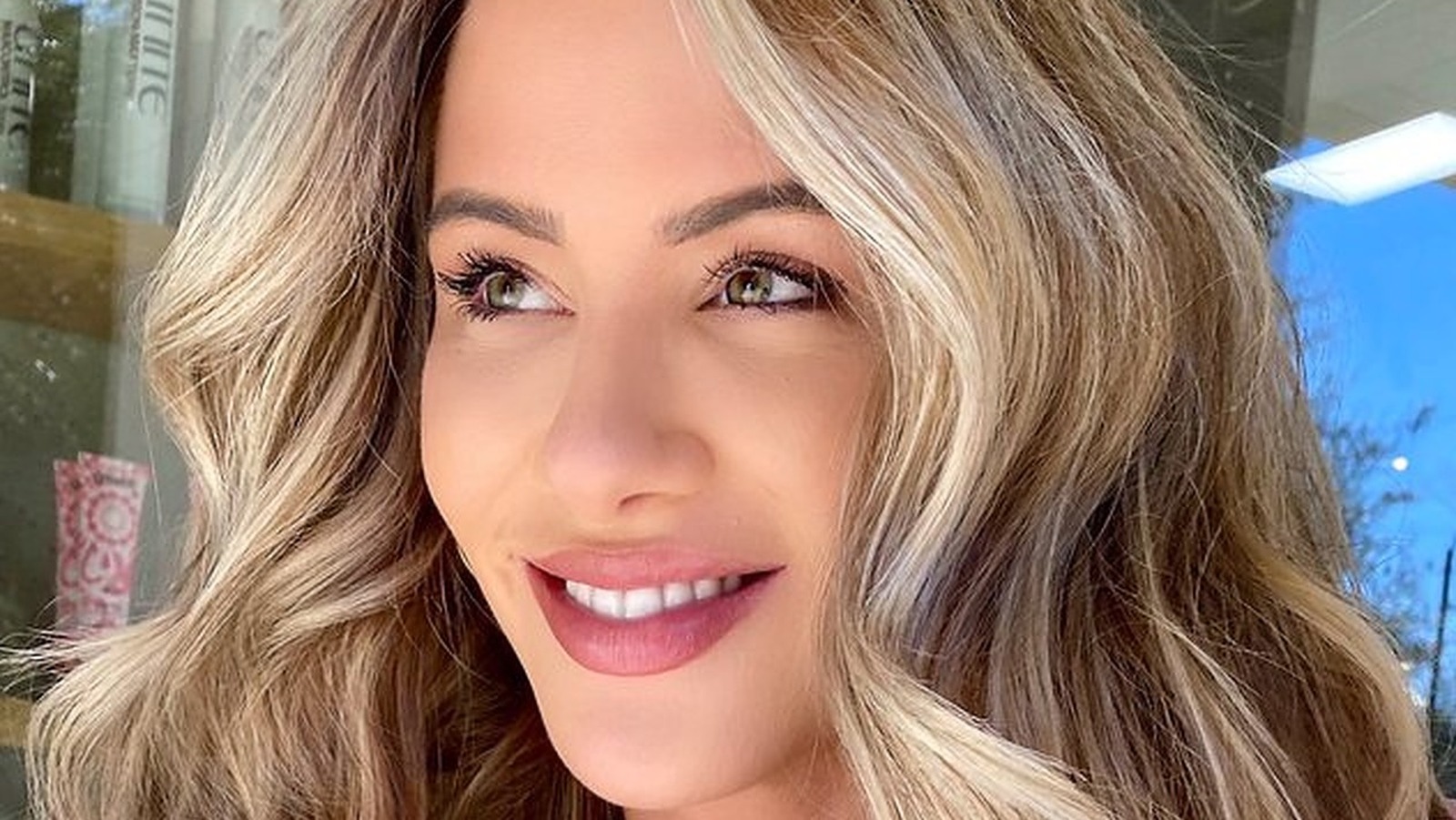 Former “Bachelor” contestant Victoria Paul, 28, recently opened up about her mental health and spoke openly about her experience with reality television during an episode of the “Bachelor Happy Hour” podcast (via People). Paul admitted that her mental health was at “an all-time low” after gaining attention on Peter Weber’s season of the franchise.

“Being thrown into the space where people are questioning your character and coming at you — and online, people aren’t kind. I’m from a small town where I’ve never really had to deal with a lot of that,” Paul told podcast hosts Becca Kufrin and Tia Booth. “I really struggled on the show and off the show. There was a point where I really had to lean on the people in my life to help me get through it, and I had to see someone in regards to my mental health because I did not want to live anymore,” she admitted.

Paul went on to confess that the time in her life was “really hard to go through,” but that she has gotten professional help in order to deal with her problems head-on. “I’ve since gotten therapy, and I have this toolbox, and I have the ability to work through things I had no idea how to work through before,” she stated. Thankfully, Paul knew it was time to get help and now has the skills she needs to overcome her issues.

If you or someone you know is struggling with mental health, please contact the Crisis Text Line by texting HOME to 741741, call the National Alliance on Mental Illness helpline at 1-800-950-NAMI (6264), or visit the National Institute of Mental Health website.