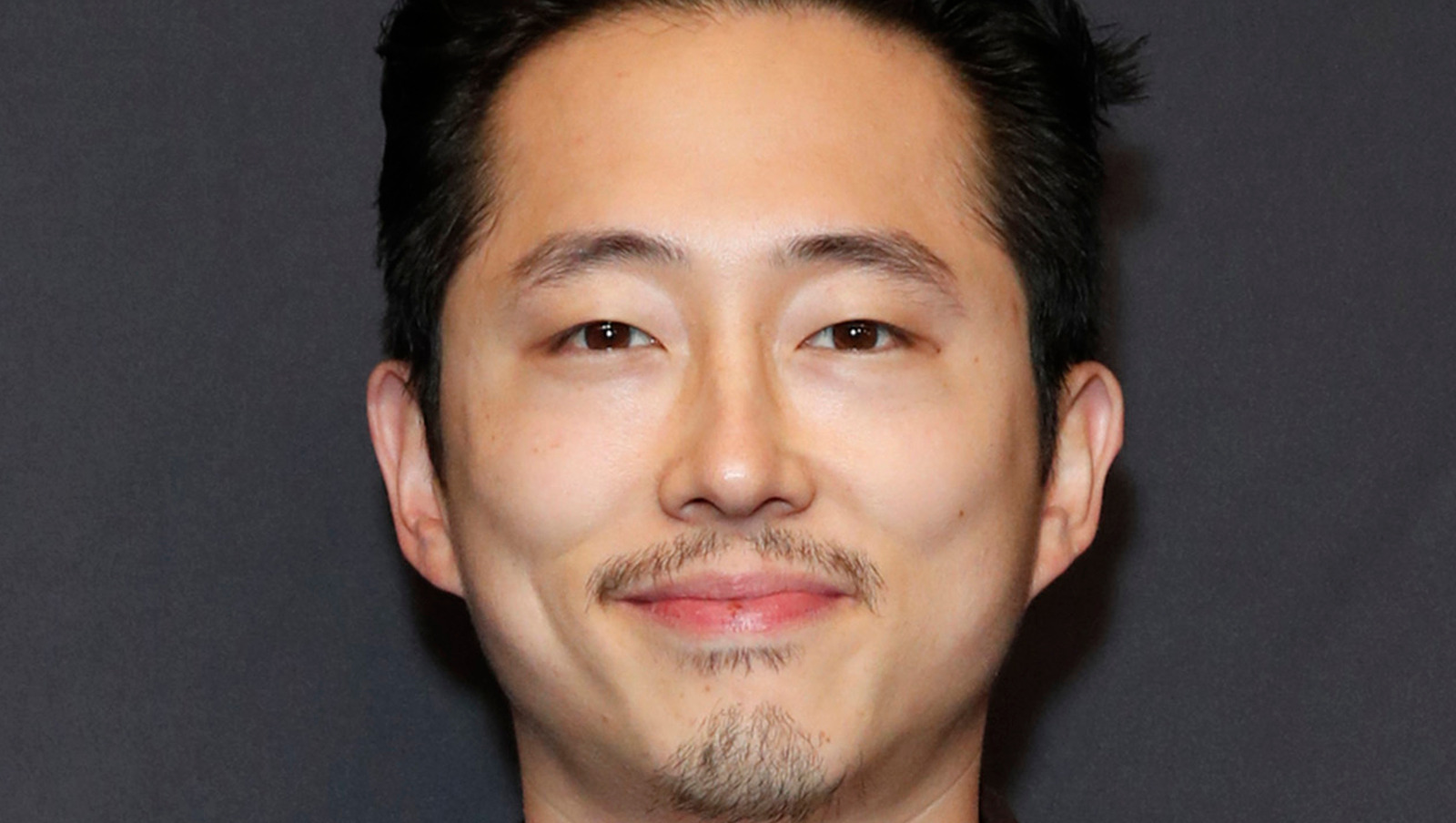 Steven Yeun is primarily known for his on-screen acting abilities, but the South Korean native has been working as a voiceover actor throughout most of his career. One of his first credits was voicing the character Wan in “The Legend of Korra” back in 2013, and since then, Yeun has leant his vocal chops to an array of popular cartoons (via IMDb). One of the most notable characters he voices is Steve Palchuk in “Trollhunters: Rise of the Titans” on Netflix (via Behind The Voice Actors). The show, created by Guillermo del Toro, features other impressive actors such as the late Anton Yelchin, and Kelsey Grammer (via IMDb).

Next up, Yeun tackled the role of Speckle in the cartoon show “Tuca & Bertie.” His character is a robin who is dating main character, Birdie, voiced by Ali Wong (via ScreenRant). Yeun has voiced the character for over 20 episodes and shows off his comedic timing with each perfectly delivered line. He has also voiced characters for “Final Space,” “Voltron: Legendary Defender,” and “Stretch Armstrong: The Breakout,” according to Behind The Voice Actors.