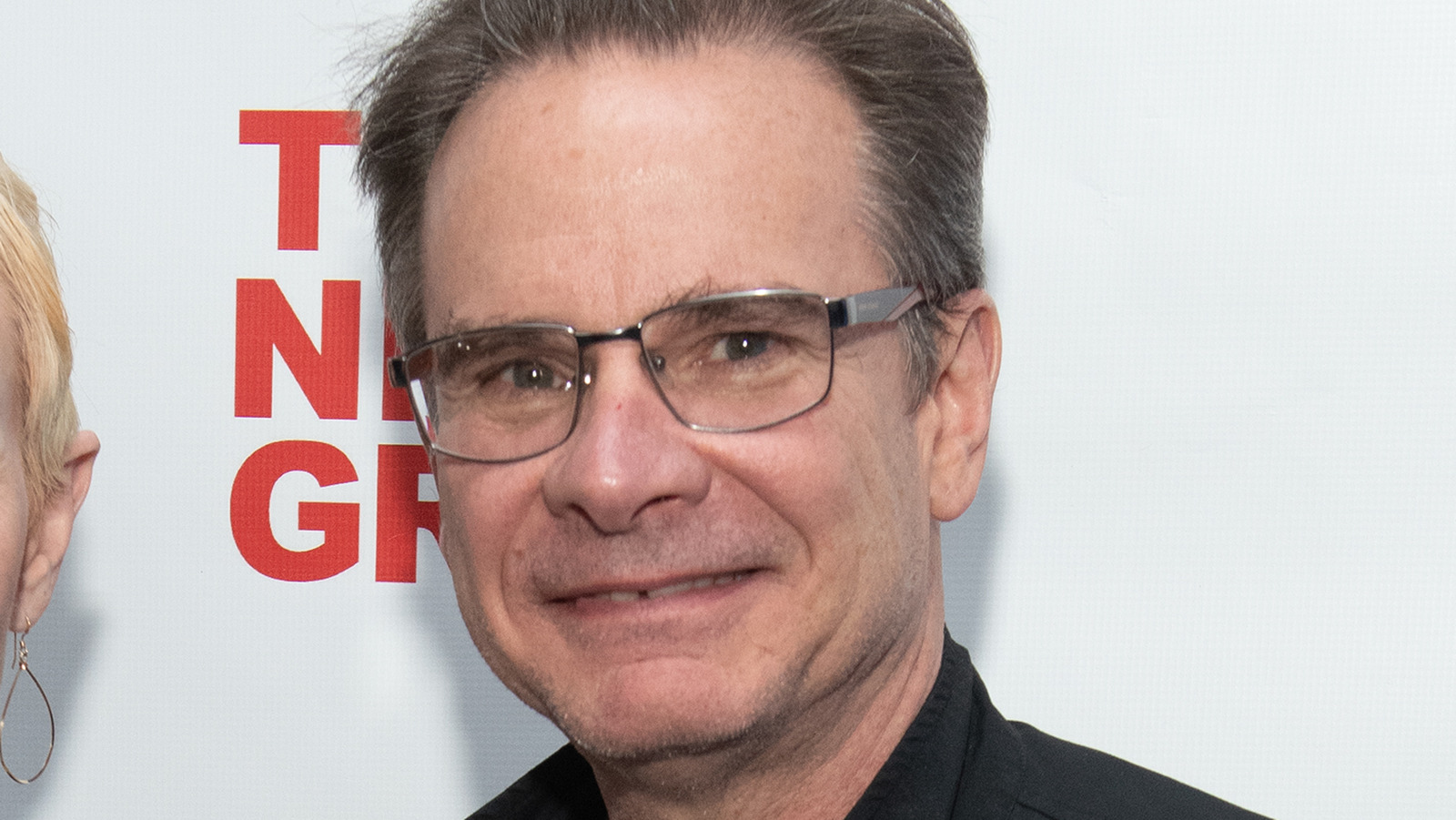 The news of Scolari’s passing was immediately met with tributes from those who knew him well. Julia Duffy, who played his love interest, Stephanie, on “Newhart,” posted a picture from the show in which the two of them are photographed mid-tango. “No better partner,” she wrote, adding a broken-heart emoji.

Robert King, co-creator and executive producer of “Evil,” posted, “Beyond everything else, Peter Scolari was a mensch, a hard worker, a thoughtful actor, always a pleasure on a set. This feels like a very depressing day. Writing about him makes it a bit easier, but not really.” Actress Jackie Hoffman eulogized, “#RIP dear Peter Scolari. I was lucky enough to work with you and learn from you onstage and screen. A sweet funny cool dude. I hope you get gigs wherever you are.”

Harvey Fierstein, who starred with Scolari in Broadway’s “Hairspray,” tweeted that “there wasn’t a sweeter man on the planet.” And good friend Michael McKean mourned, “We knew this was coming. Doesn’t make it easier. RIP, Peter my friend.”

Scolari and Tom Hanks remained friends long after “Bosom Buddies” went off the air. A Twitter follower shared a memory of going to a taping of “Newhart” in which Hanks sat two rows in front of her. “He laughed uproariously at all the gag lines, especially when Peter was onstage,” she recalled.