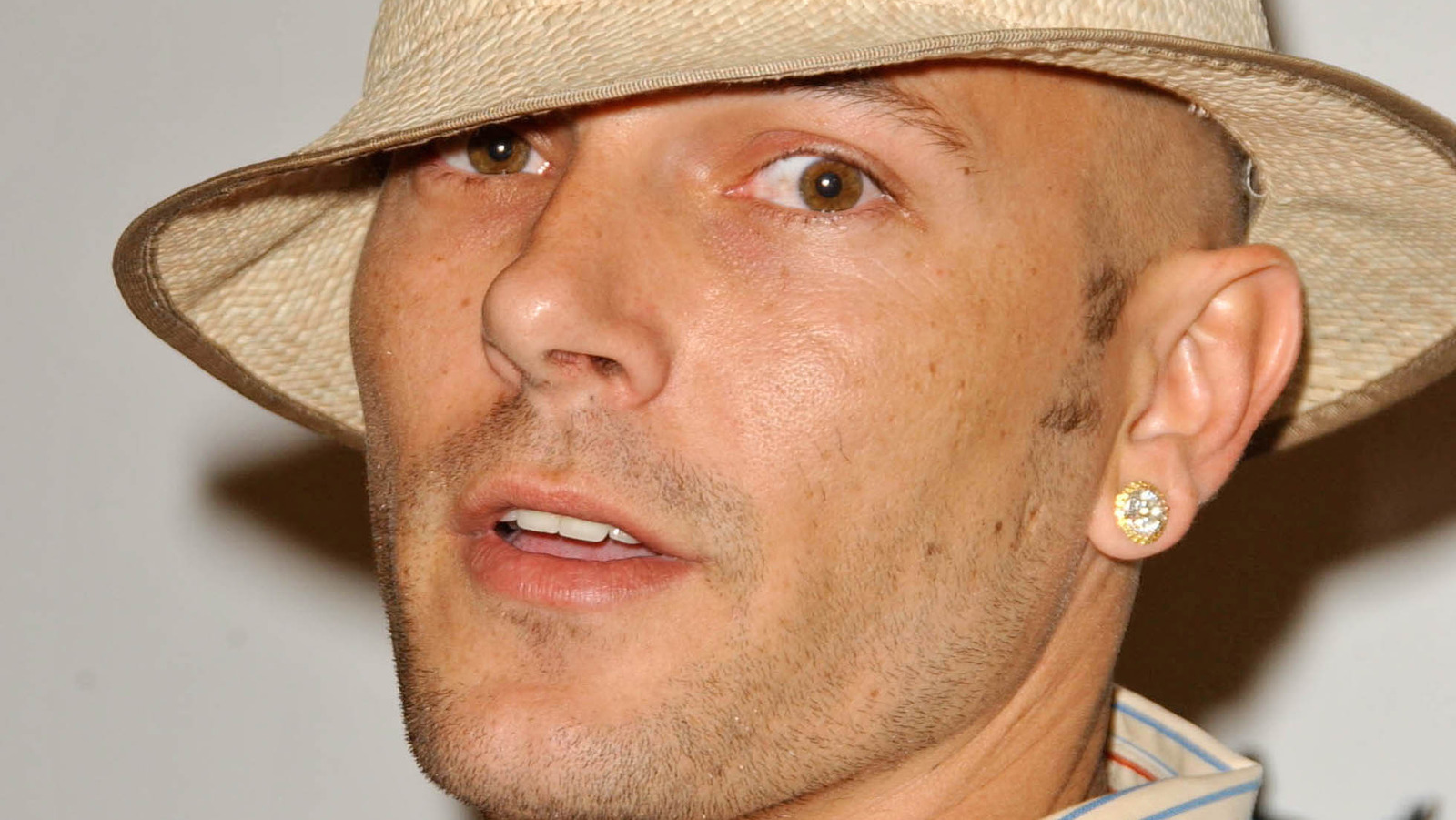 As E! notes, Kevin Federline appeared in an uncredited role on the hit sitcom “Will & Grace” back in 2002. He subsequently popped up in “One Tree Hill” for a three-episode arc in 2008. The prolific dancer has also several high-profile music video credits to his name, including his ex-wife Britney Spears‘s “My Prerogative.” Elsewhere, Federline performed as a backup dancer in Justin Timberlake’s “Like I Love You,” Pink’s “Get the Party Started,” and Christina Milian’s “AM to PM.” He met Spears while working with boyband LFO, who were opening for her at the time.

Federline’s cameo in “Will & Grace” was of the blink-and-you’ll-miss-it variety, but Spears made more of an impression on the show when she popped up as Amber-Louise in 2006. As W reports, she appeared on the show shortly after marrying Federline and giving birth to their first son. Sending up her own image in an impressively game way, the pop star appears as an unrepentant right-wing pundit who takes Jack’s presenting slot after OutTV is bought by a conservative company. In a brilliant twist, Amber is later hilariously revealed to be a hardcore lesbian. If you ask us, that’s definitely a more memorable role.