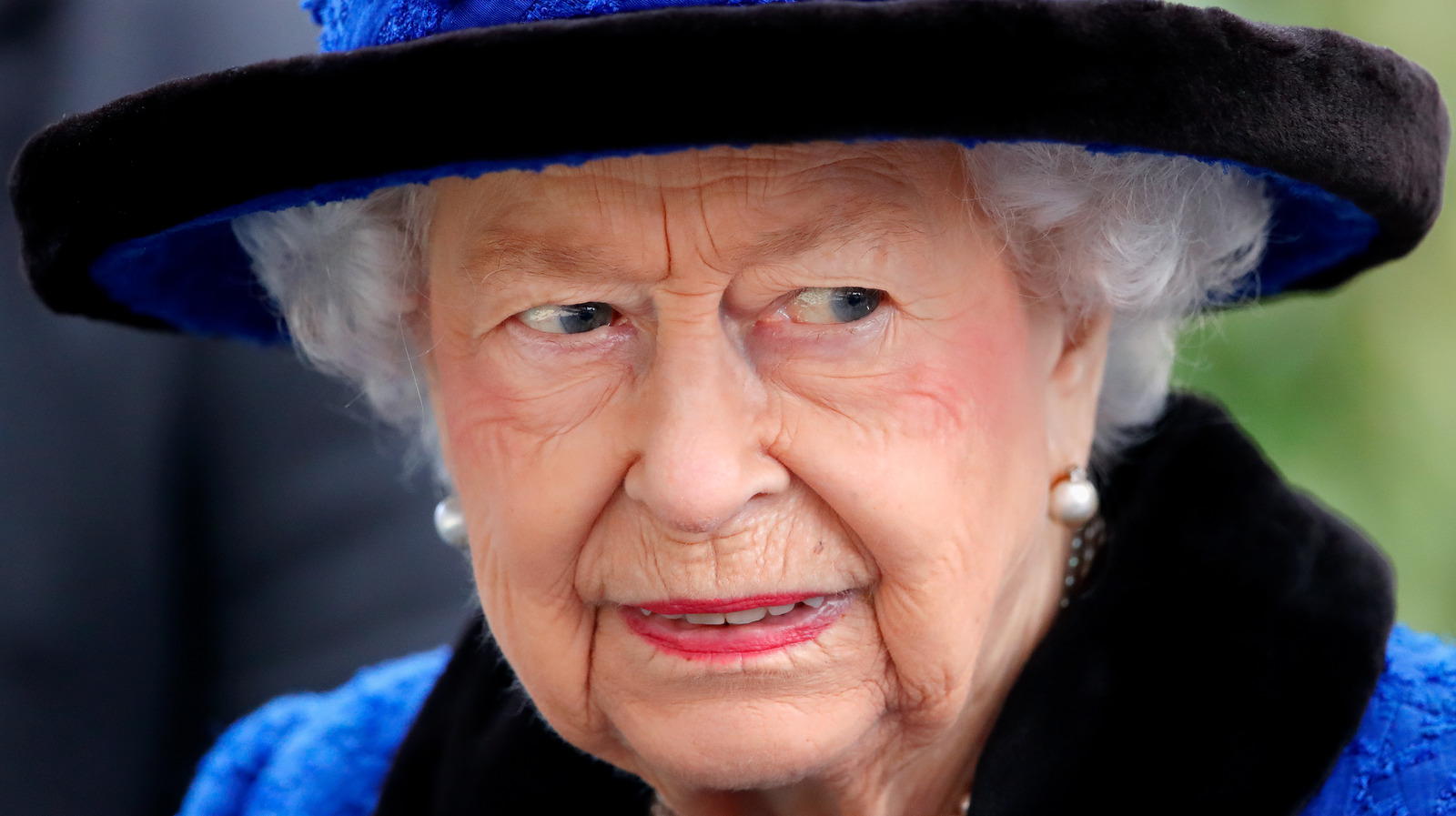 According to a statement, “Following advice to rest, The Queen has been undertaking light duties at Windsor Castle. Her Majesty has regretfully decided that she will no longer travel to Glasgow to attend the evening reception of Cop26 on Monday, 1st November. Her Majesty is disappointed not to attend the reception but will deliver an address to the assembled delegates via a recorded video message” (via the Daily Mail).

The news of the queen’s recent cancellations comes two weeks after CNN reported that she began using a walking stick when she attended a service at Westminster Abbey. Reportedly she used the aid to help with her comfort. According to Daily Mail, Queen Elizabeth also missed her weekly services at Windsor’s All Saints Chapel in Windsor last Sunday. Despite her apparent health issues, she traveled about 1,000 miles in October. By all reports, she remains in good spirits as she continues to rest after her overnight health tests last week.