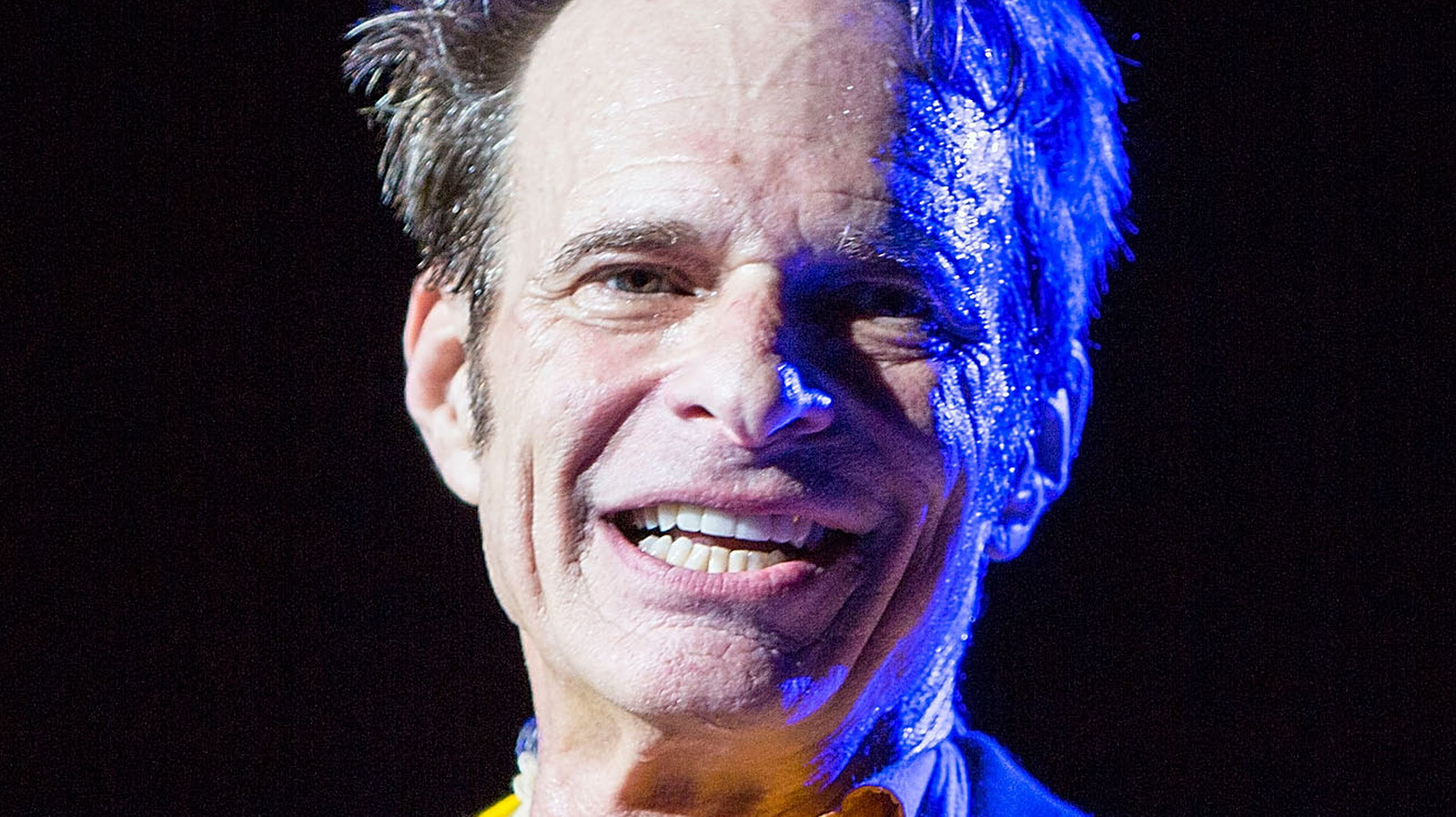 But David Lee Roth wasn’t too fond of the name. Instead, the singer suggested simply using the last name of the brothers –- a name that originated from The Netherlands, where they were born and raised during their formative years before moving to the United States in 1962 (via New Netherland Institute).

According to Society of Rock, Lee Roth believed Van Halen “was more than just a name,” and would be a better fit to form “their identity” as a rock group. In 1978, soon after the name change, the band released their self-titled debut album (via Van Halen News Desk), which featured the songs “Runnin’ With The Devil,” “Ain’t Talkin’ ’bout ‘Love,” and a cover of “You Really Got Me” by The Kinks.