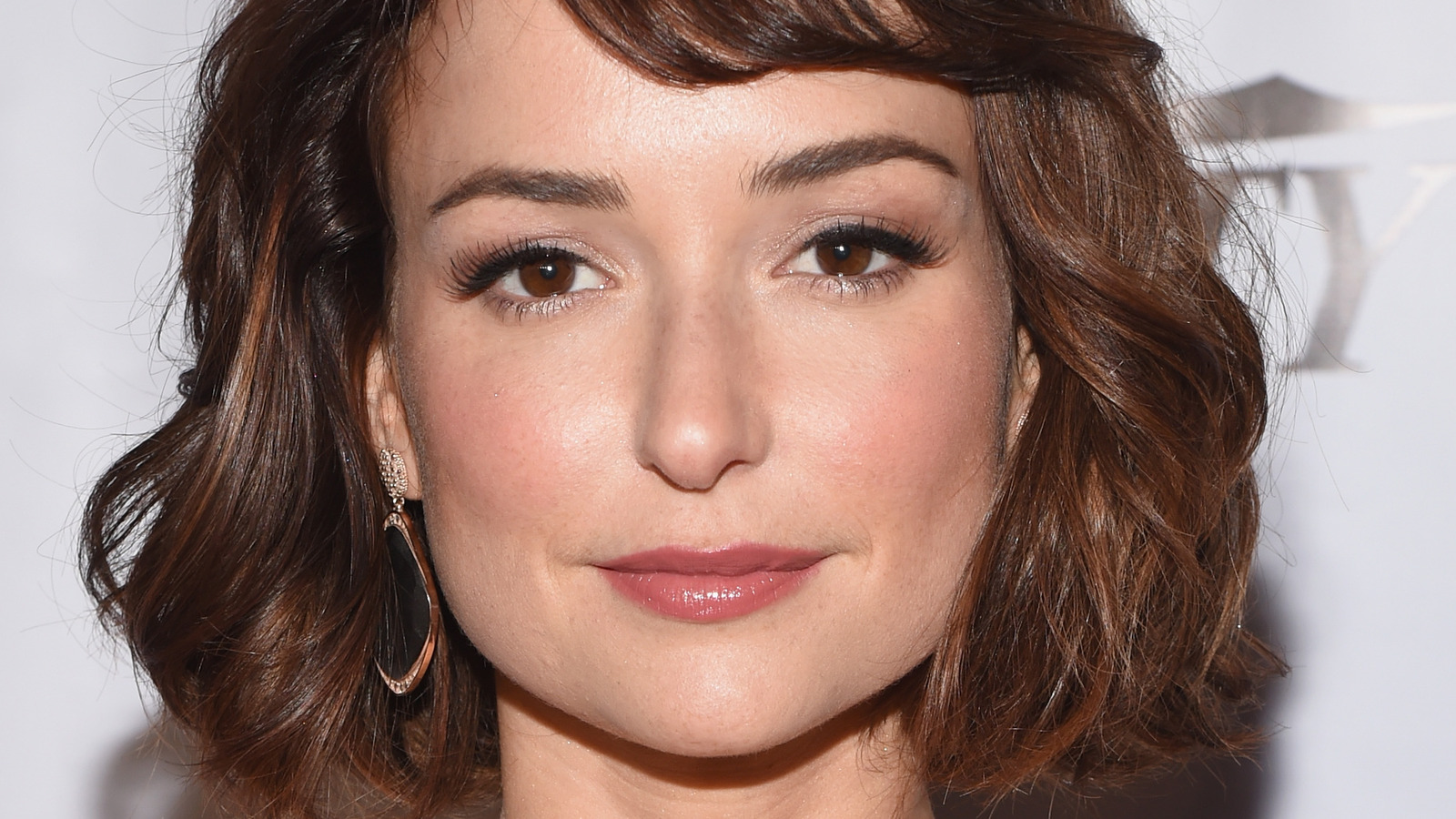 After her family fled from Uzbekistan and settled in Los Angeles (via NBC News), Milana Vayntrub starred in a series of commercials for Mattel’s Barbie toys at age 5. In an interview with Collider, Vayntrub said, “We’re like immigrants, and we’re like ‘I don’t know, she talks too much. Put her in front of a camera!’ We didn’t know what we were doing.”

It wasn’t long before Vayntrub got the role of Tatiana in the first season of NBC’s “ER.” The role of Tatiana was a serious tonal change for the 8-year-old. The character was introduced in the episode “Make of Two Hearts,” in which the young girl was revealed to have an AIDs diagnosis. Despite the dour tone of the role she was playing, Vayntrub fondly remembers her time on set. “Whenever I would get on set as a kid, I would get so energized, cause I was so happy to be there, that my mom would have to calm me down,” she told Collider. Filming on the Warner Bros. studio lot was a dream come true for the 8-year-old; Vayntrub recalled a memory of watching George Clooney playing basketball with the actor who played Urkel in “Family Matters.” “Everything he did, I was just smitten,” she said in regards to working alongside Clooney. “Everyone was; how could you not be?”

After “ER,” Vanytrub also landed roles as a young Kristen Blake in “Days of Our Lives” and as background characters like “Cute Burper” in “Lizzie McGuire” (per IMDb).