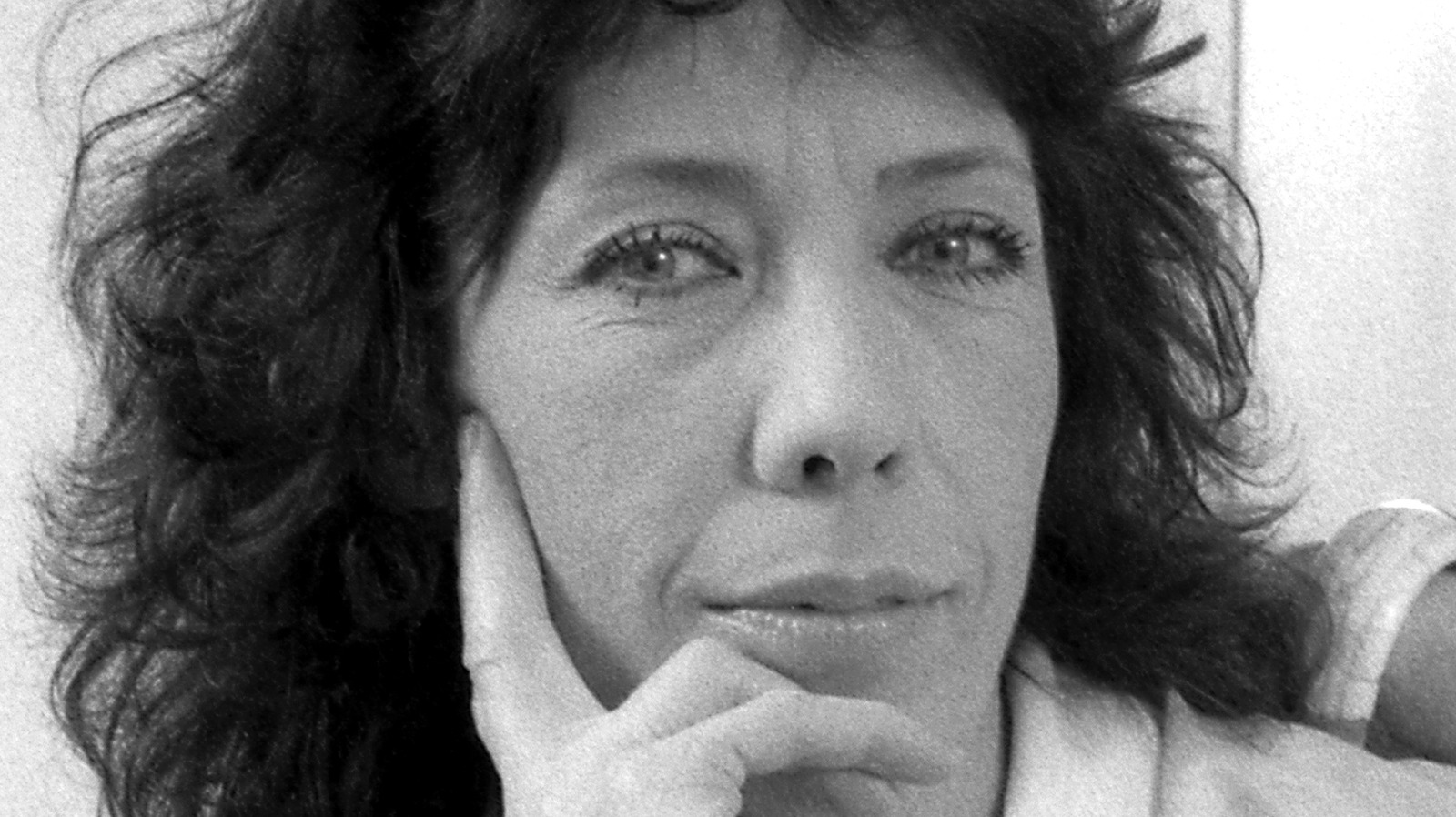 Lily Tomlin took the plunge and moved to Los Angeles in the summer of 1969, the same year the comedy show “Laugh-In” began. Tomlin made her “Laugh-In” debut on December 29, 1969, and later told the Sun-Sentinel she was surprised to be recognized in the store not long after. She said, “I went to the market and a woman said,’ You’re the new star on Laugh-In, aren’t you?’ And I said, ‘No, no, no! I’m not a star!'”

Tomlin was best known for playing two characters on the show: phone operator Ernestine and 5-year-old Edith Ann. Tomlin explained to TV Insider that Ernestine was a character she had invented prior to the show. In fact, “Laugh-In” producer George Schlatter saw her perform the character before asking her to join the show. “I was doing Ernestine in my [stand-up] act, which I had to beg people to book,” she explained. “And George saw me … and just loved them.”

Tomlin added that the two characters were so popular, in fact, that she continues to perform them both during stand-up routines. As Tomlin explained to TV Insider, it’s the least she can do, since the show changed her career. “It was the best thing that ever happened to me, absolutely. I was terribly fortunate to fall into that show at the time,” she said.