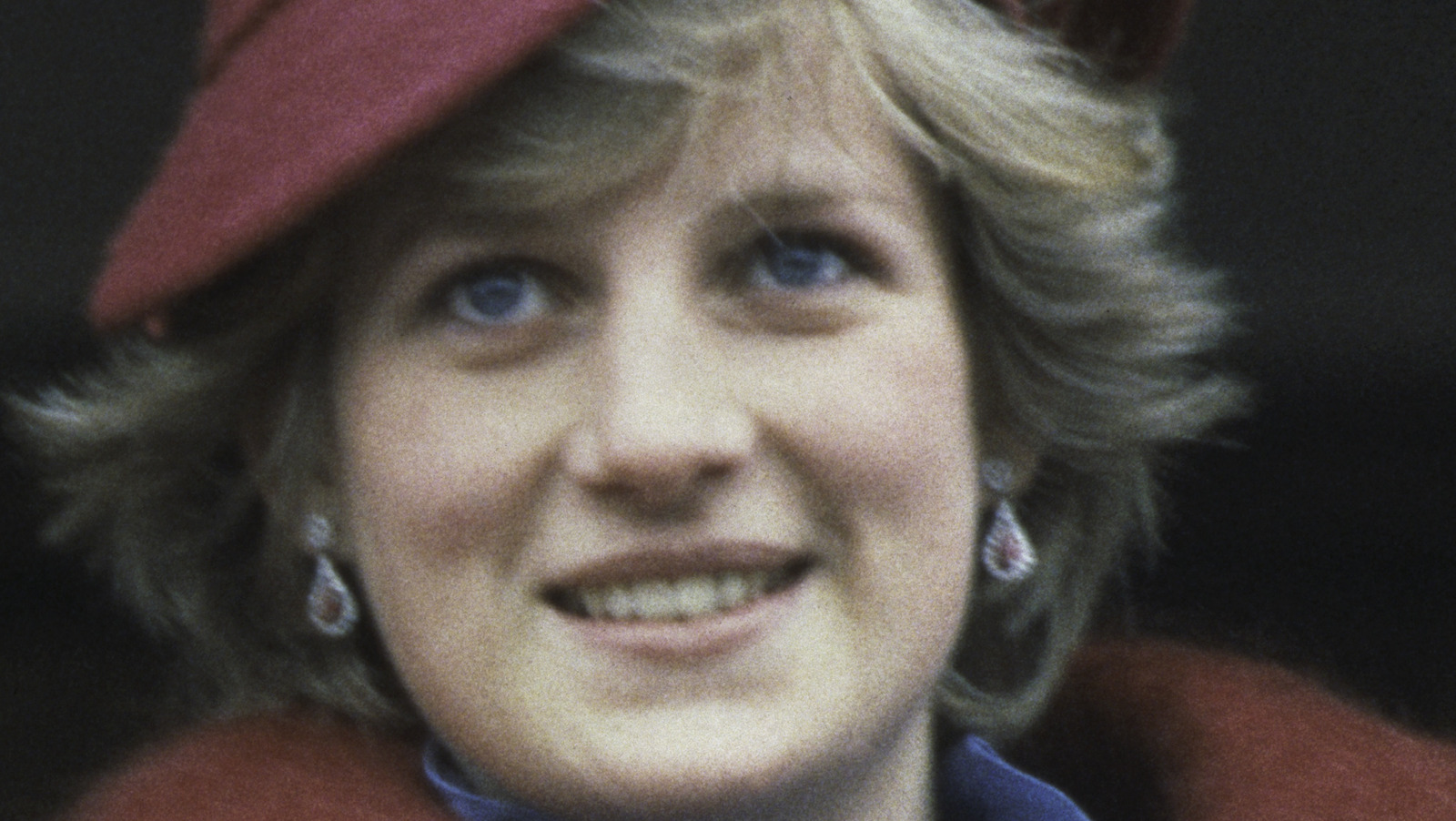 Prince Harry has spoken openly about the role his mother played in his life and how deeply she is missed. On the day that would have been Princess Diana’s 60th birthday, Harry and his brother Prince William issued a joint statement in which they “remember her love, strength and character — qualities that made her a force for good around the world, changing countless lives for the better.” Diana’s memory is something that both Harry and William have worked to preserve throughout the years since her passing.

Along with remembering his mother publicly, Harry has ensured that she is a focal point in his own young family. He and Meghan Markle went on to name their youngest child after Diana as well as Harry’s own grandmother, Queen Elizabeth. “Lili is named after her great-grandmother, Her Majesty The Queen, whose family nickname is Lilibet,” according to a June statement on Harry and Meghan Markle’s Archewell website, per Us Weekly. “Her middle name, Diana, was chosen to honor her beloved late grandmother, The Princess of Wales.”

Harry has dedicated much of his life to charitable outreach, as did Diana. The commitment to kindness and outreach, as well as a determination to do what’s best for their children — royal protocol and tradition be damned — is one of many things that Harry and Diana have in common. In many ways, he is her living legacy.