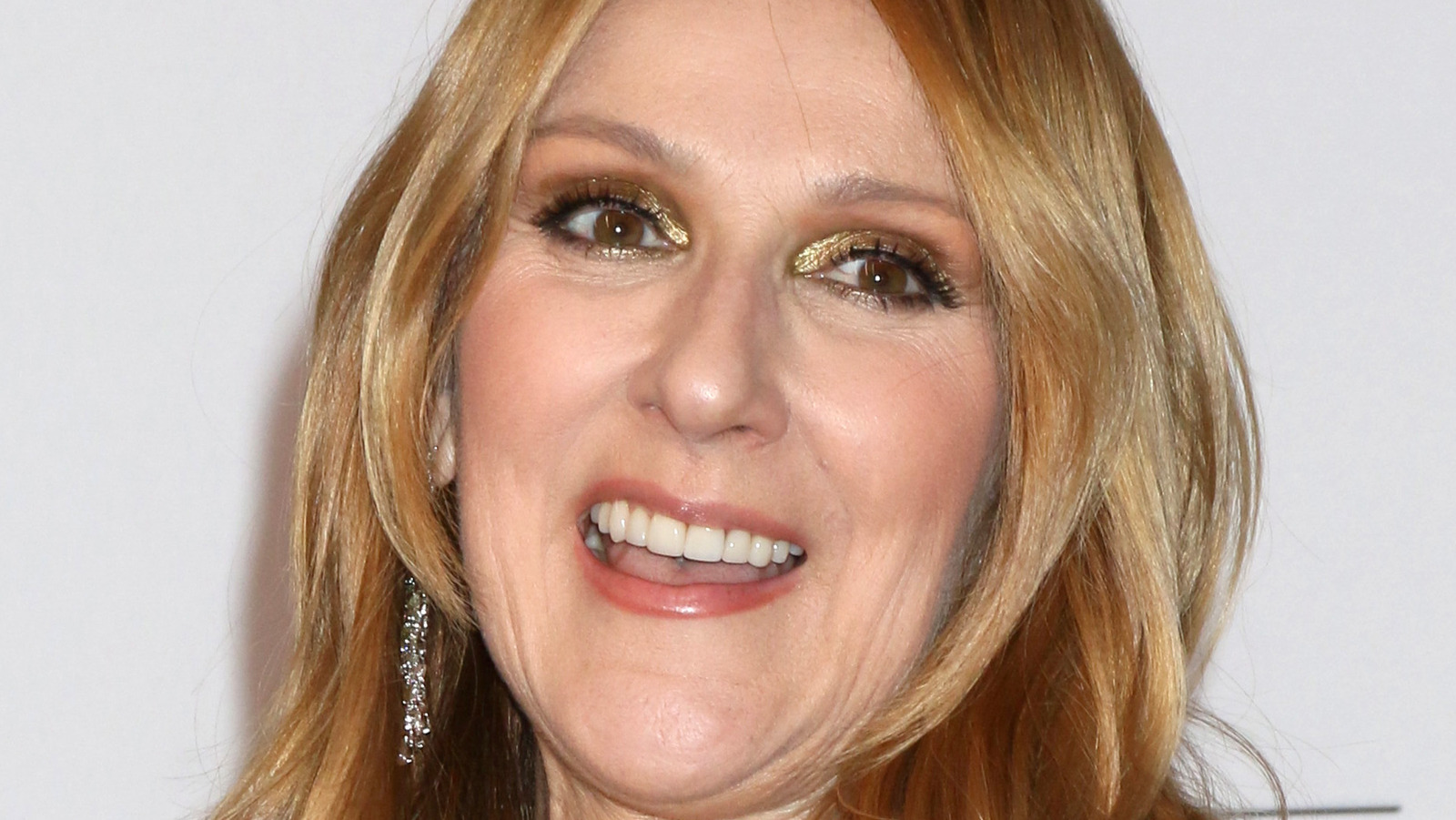 That song Celine Dion wrote with her mother and then recorded would be the song that would make her a superstar — in a roundabout way. While it never became a hit, it did introduce her to music manager Rene Angelil, who was so taken by the young girl and her talent that he mortgaged his home to manage her career. And manage he did. As a teen, Dion recorded a whopping nine albums in her native French, winning Felix and Juno awards along the way. Those Canadian versions of the Grammys made Dion a bona fide teenage superstar throughout Canada — and much of the world (via Biography).

According to the singer’s official website, Dion was only 13 years old when she was booked to sing on a Canadian television show, and 14 years old when she took home the gold in Tokyo at the Yamaha World Popular Song Festival. When she was 16 years old, Dion sang in front of 60,000 people — including Pope John Paul II — at Montreal’s Olympic Stadium. When she was 17 years old she finally went on tour throughout Quebec, solidifying herself as a musical force to be reckoned with.