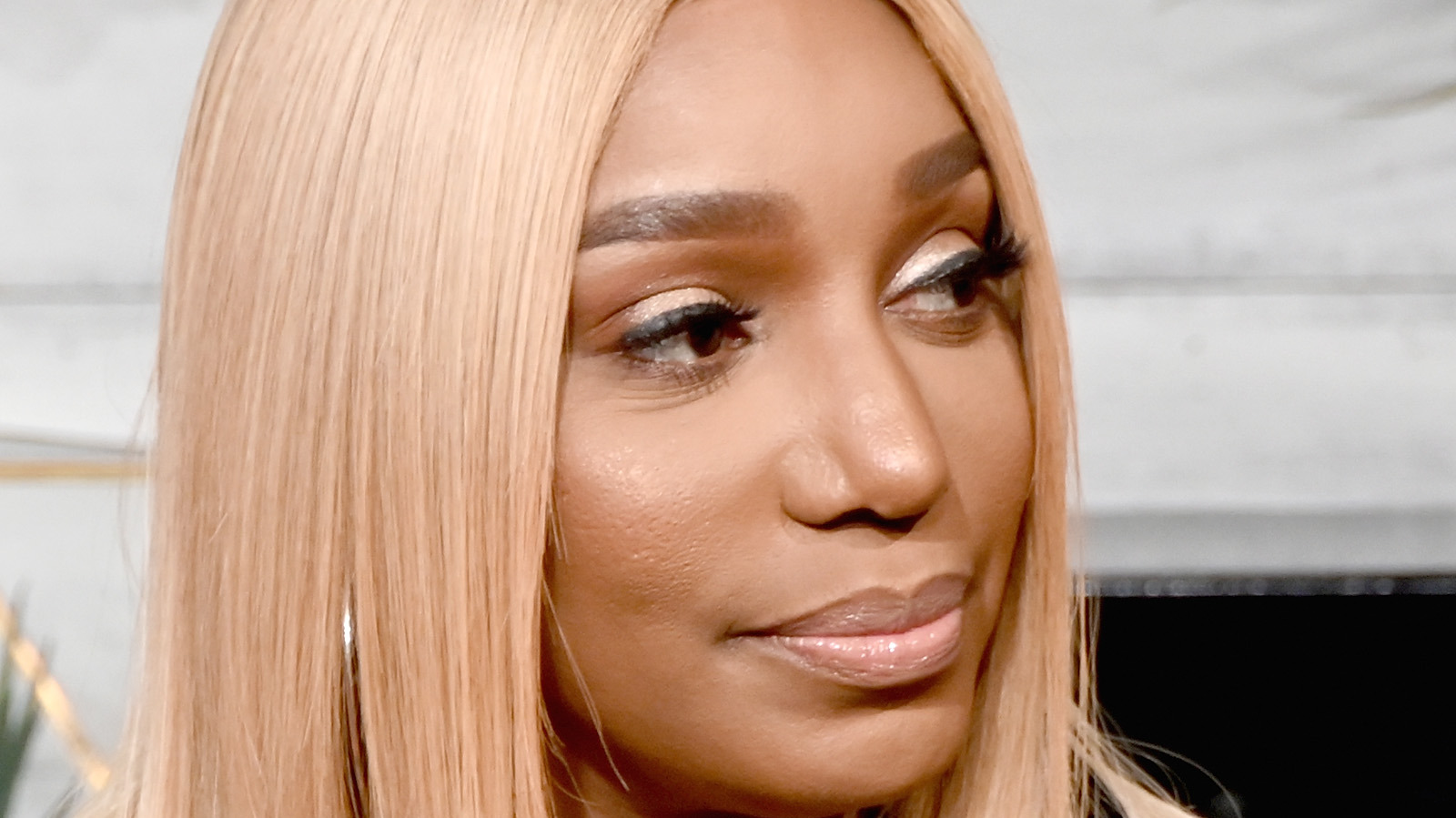 According to AmoMama, Bryson is not the biological son of NeNe’s late husband, Gregg Leakes. However, Gregg adopted his wife’s eldest son Bryson during their marriage.

Fans of “The Real Housewives of Atlanta” may also remember NeNe and Gregg’s younger son, Brentt, who also made several appearances on the hit reality show. Unlike his older brother, Brentt is very active on social media and describes himself on Instagram as “the youngest club owner” of The Linnethia Lounge.

As People reported, Bryson and Brentt’s father, Gregg, sadly passed away from cancer at the age of 66 on September 1, 2021. Writing on Instagram shortly after his father’s death, Brentt, who is the biological son of NeNe and Gregg, shared a throwback photograph of himself and his late father. “Damn i miss my daddy. Rest Up Pop, Love You,” he wrote in an accompanying caption.