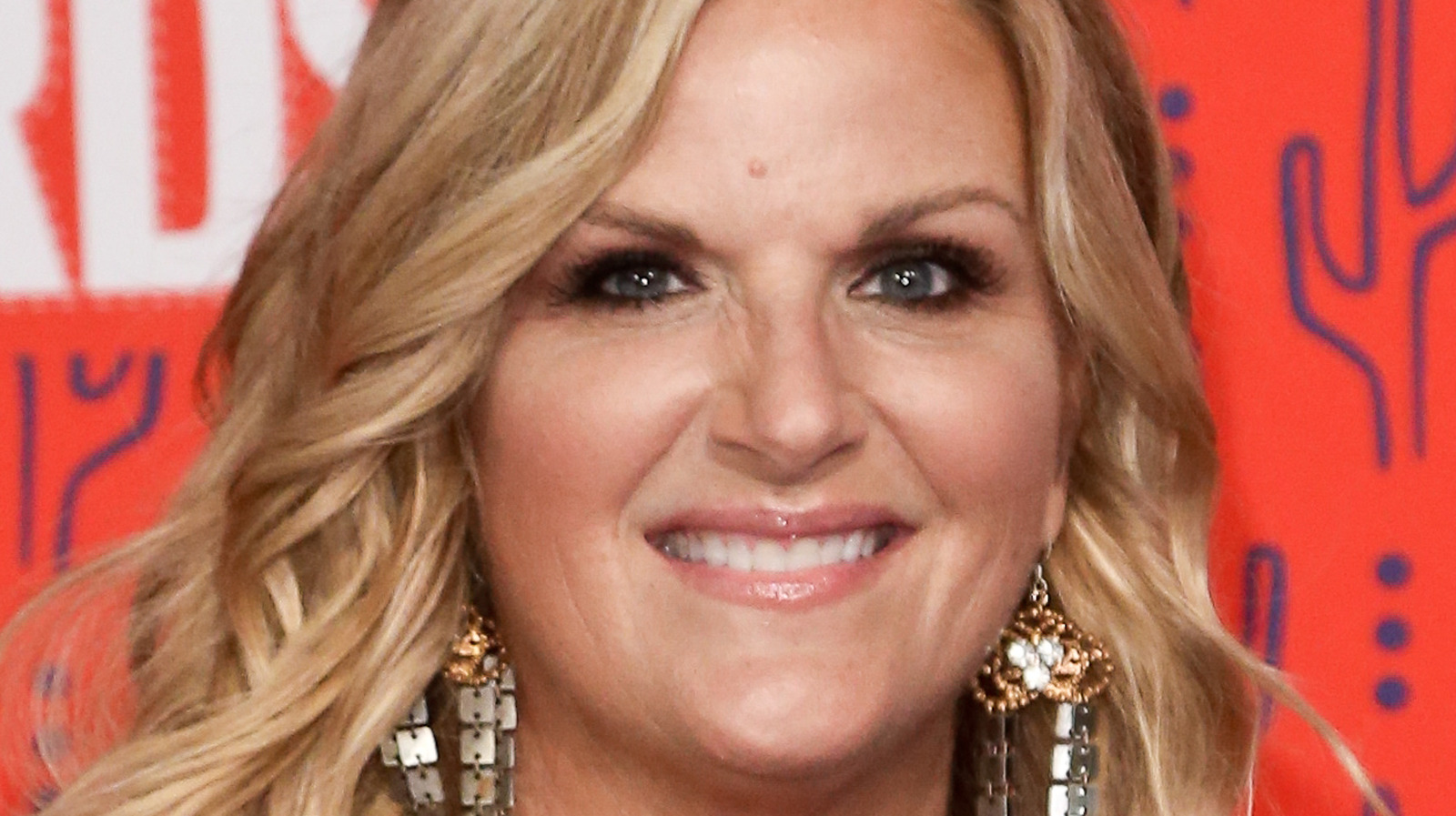 Trisha Yearwood always dreamed of becoming a singer, but she also wanted to get her education. So, when she moved to Nashville, Tennessee, in 1985, she did so with plans to pursue music while also enrolled in Belmont College’s music business program (via All Music). In an interview with Charlie Rose, she said, “My mom’s a school teacher, and my dad’s a retired banker, so I kind of had no choice but to go that route, and I wanted to get my education.” She explained that, as a good student, the more traditional route was always expected of her rather than the unpredictability of a singing career.

But the young musician made the most of living in Nashville. To gain exposure, she sang on artists’ demo tracks and worked as a receptionist at MTM Records. Each small step she took eventually led her to where she is now — just as her former mentor, Shirley Jones, had advised (via Good Housekeeping). Yearwood also told Rose that she attributes some of her success to her business background, explaining that, while she admitted she probably could have become a singer just based on her talent alone, her understanding of the business side has helped her plan for the future and keep track of her earnings, a skill that other creatives sometimes lack.