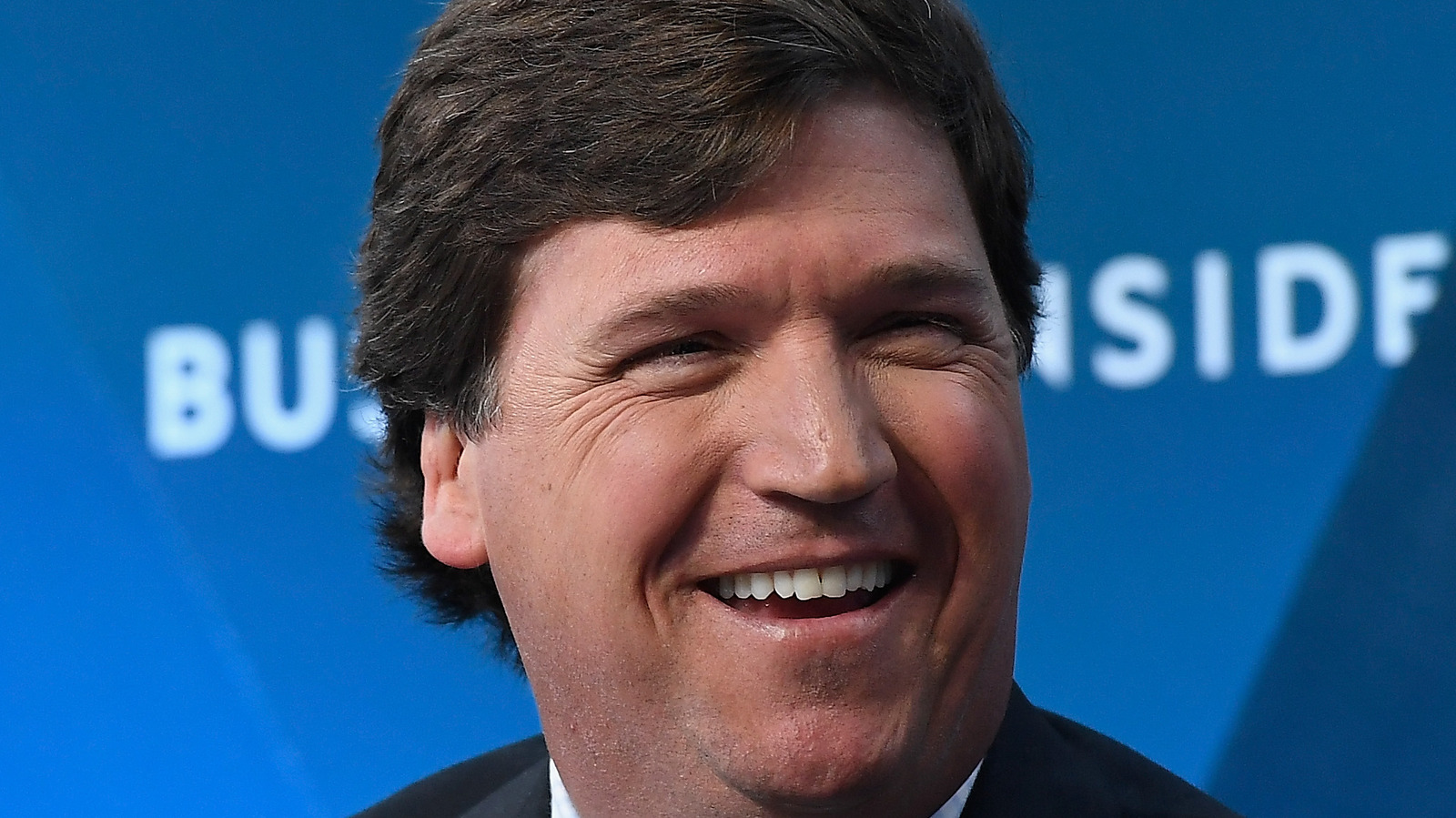 After Tucker Carlson was named the “Hottest News Host” by Adweek, journalist Mehdi Hassan revealed the implications of this decision on Twitter. He linked the article with the caption, “The normalization of fascism.” So far, thousands of people have liked the tweet and over a thousand have retweeted it. One of them expanded on Hassan’s idea, tweeting, “Every day, we get betrayed by so many in the media. ‘Love him or hate him?’ This is the worst kind of both-sidesism, equating fascism and lies with democracy and truth.”

Hassan also further elaborated on his assertion on Twitter. He noted the Fox News host’s “recent repetition of the Nazi-esque far-right ‘Great Replacement Theory,’ as well as his anti-vax & anti-mask lies and conspiracies” shouldn’t be reduced to “controversial” behavior.

Another Twitter user argued that the true danger here lies in companies valuing profit over progress. She wrote, “A natural consequence of organizations following the capitalist maxim of prioritizing what maximizes profit over what makes society better.”