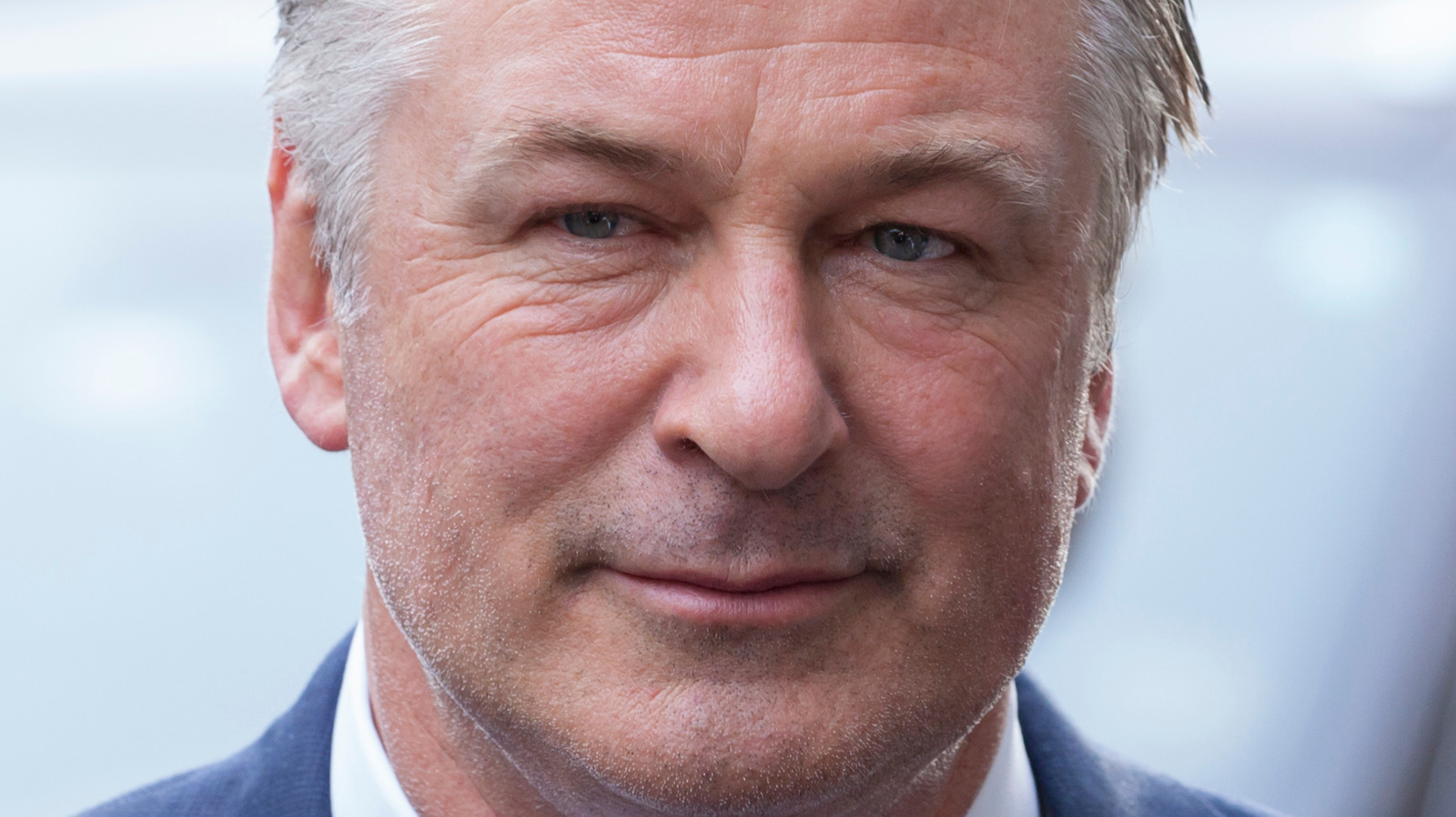 Just hours before Alec Baldwin accidentally shot and killed cinematographer Halyna Hutchins with a prop gun, workers on the “Rust” film set walked off to protest what they considered to be unsafe working conditions. According to The Detroit News, safety procedures involving gun use on the set were limited at best. A few days before Baldwin was mistakenly told that a firearm was cold, his stunt double fired two live rounds after being told that gun was “cold” as well, when it actually did contain live ammunition. “There should have been an investigation into what happened,” a crew member told the Los Angeles Times. “There were no safety meetings. There was no assurance that it wouldn’t happen again. All they wanted to do was rush, rush, rush.” A text message obtained by the Los Angeles Times also revealed that crew members were concerned about “three accidental discharges” from prop guns, meaning that the aforementioned discharge was not an isolated incident.