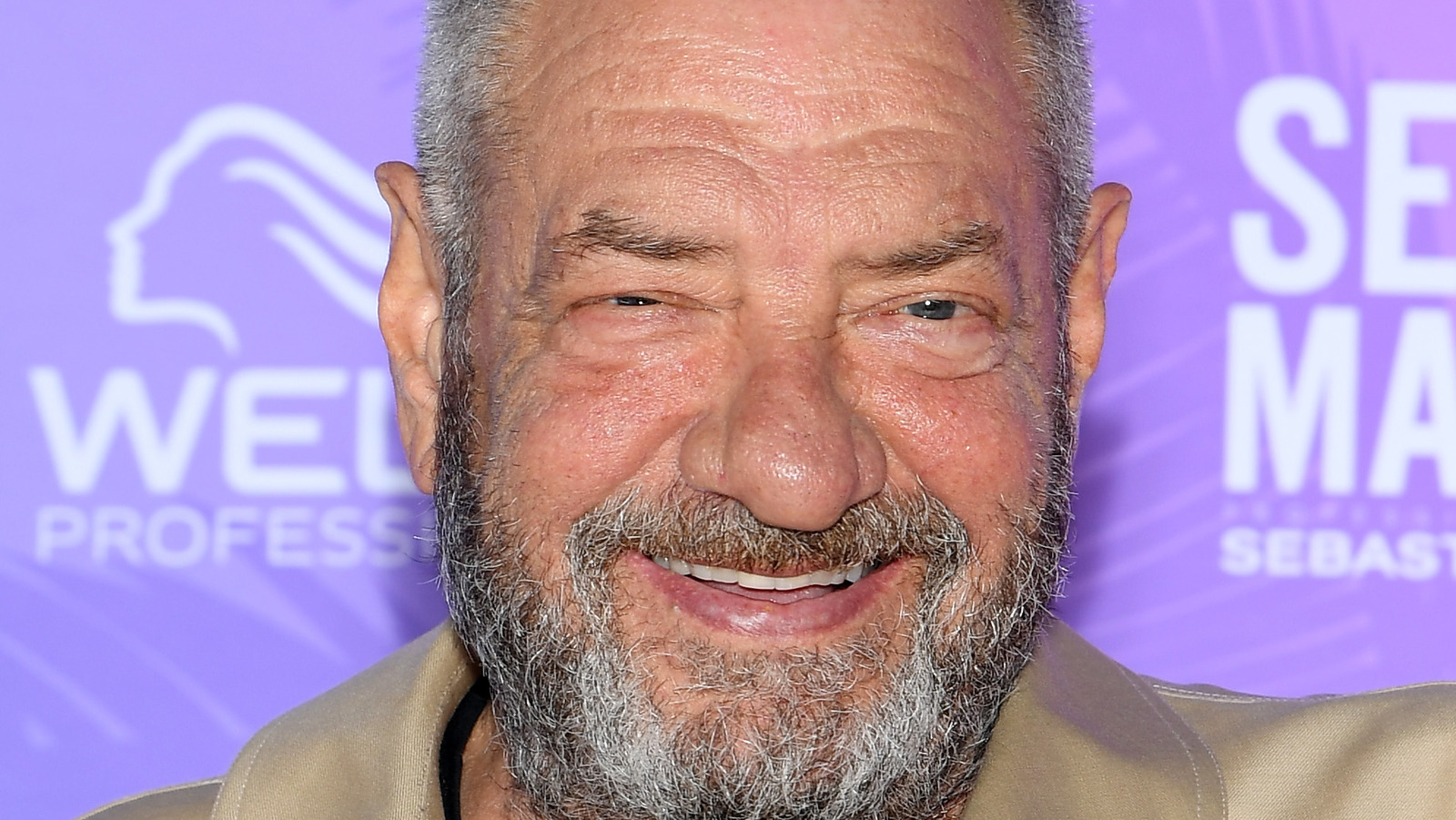 Dick Wolf’s television empire in part reflects his journey into the industry. According to Mental Floss, Wolf’s career began in advertising, where he wrote copy for various products. He’s credited with such notorious slogans as Crest’s “You can’t beat Crest for fighting cavities.” However, Wolf’s slogans didn’t always please audiences. He did, for example, pen the National Airline slogan “I’m Cheryl; fly me.”

He didn’t want to write ad copy forever, though, so he exited the world of advertisement in the mid ’70s and turned his attention to screenwriting. According to Celebrity Net Worth, the 1988 film “Masquerade,” which he co-wrote, was received well by viewers and marked a new era for Wolf. “Law & Order” would follow just two years later. However, we can see clear connections between his television universes and his advertisement days. His ad copy helped him understand the real world in very real ways, and that translates into his universes that center on the human experience as well as how companies interact with the law, the police, and trials. Such is often the case in “Law & Order” and other procedurals on which Wolf has worked.