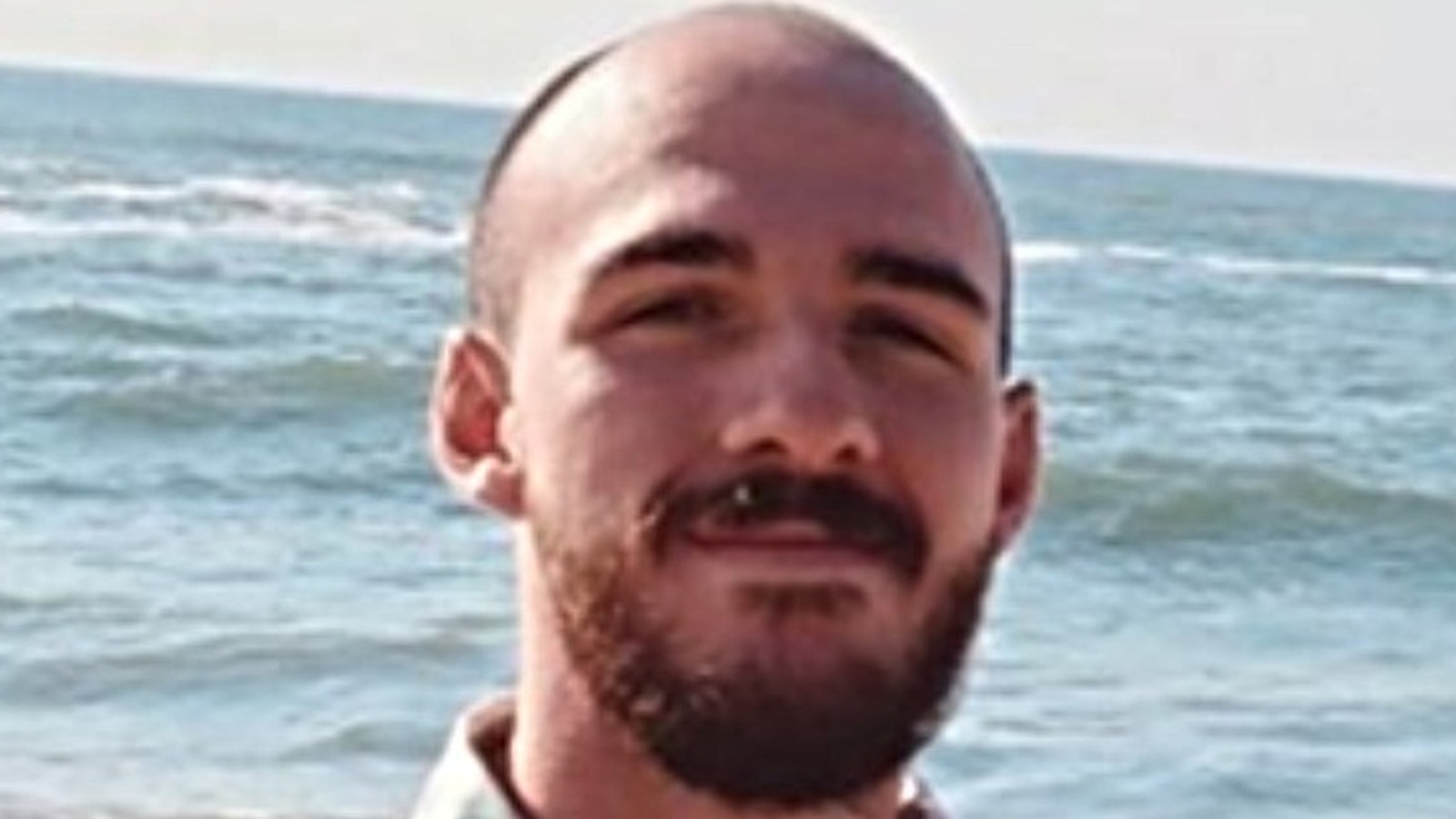 During an interview with George Stephanopolous on “Good Morning America,” Laundrie family attorney Steve Bertolino revealed some surprising information about Brian Laundrie’s emotional state on the day he disappeared. “Brian had been extremely upset, Chris and Roberta were extremely concerned about him, they expressed that to me,” Bertolino revealed (via ABC News). “That when he walked out the door that evening, they wish they could have stopped him, they wish they could have you know, prevented him from going out, but he was intent on leaving. Chris said to me, ‘I know in hindsight I couldn’t stop him, but I just wish I could have.'”

Bertolino’s admission is actually raising some red flags among social media users, reporters, and others who have been invested in the case since day one. Originally, Bertolino and the Laundrie family had said that Brian left to go to the Carlton Reserve on Tuesday, September 14. Bertolino later backtracked on his timeline, insisting that Brian left September 13 (via Insider). Brian’s parents then waited until Friday, September 17 to report him missing.

“The Laundrie’s were basing the date Brian left on their recollection of certain events,” Bertolino said in a text message to Insider. “Upon further communication with the FBI and the confirmation of the Mustang being at the Laundrie residence on Wednesday, September 15, we now believe the day Brian left to hike in the preserve was Monday, September 13.”