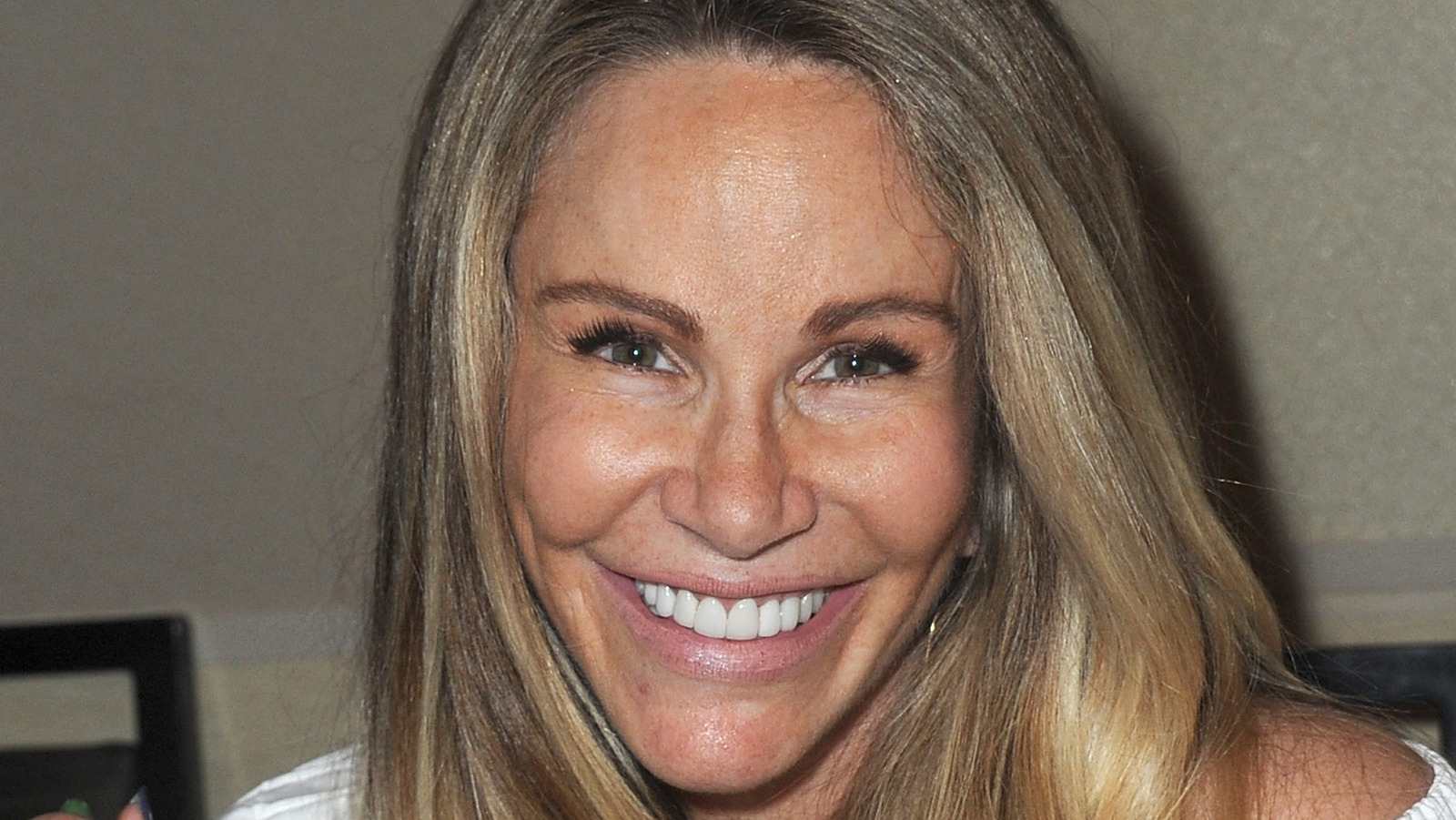 The news of Tawny Kitaen’s death stunned fans, and intrigue immediately began to grow surrounding the cause. The actress was said to have died in her Newport Beach, California home on May 7. Now, five months later, her official cause of death has been revealed by the Orange County Coroner’s Office.

People Magazine reports that Kitaen died from dilated cardiomyopathy, which is a common type of heart disease. There were other contributing factors to her death as well, which included mild coronary atherosclerosis, as well as medications such as mirtazapine, mirtazapine metabolite, alprazolam, acetaminophen, pregabalin, and hydrocodone. Page Six reports that those medications included antidepressants, sedatives, nerve pain medication, and opioids. The actress had previously been open about her substance abuse (via Los Angeles Times). She was charged with cocaine possession in 2006, as well as driving under the influence in 2009. She had also been arrested in 2002 for spousal abuse and battery of her then-husband, pro baseball player Chuck Finley (per ESPN). The case was dismissed the following year.

Fans may not find it any easier to know how Kitaen died, but they know her memory will live on through her body of work.

If you or anyone you know is struggling with addiction issues, help is available. Visit the Substance Abuse and Mental Health Services Administration website or contact SAMHSA’s National Helpline at 1-800-662-HELP (4357).