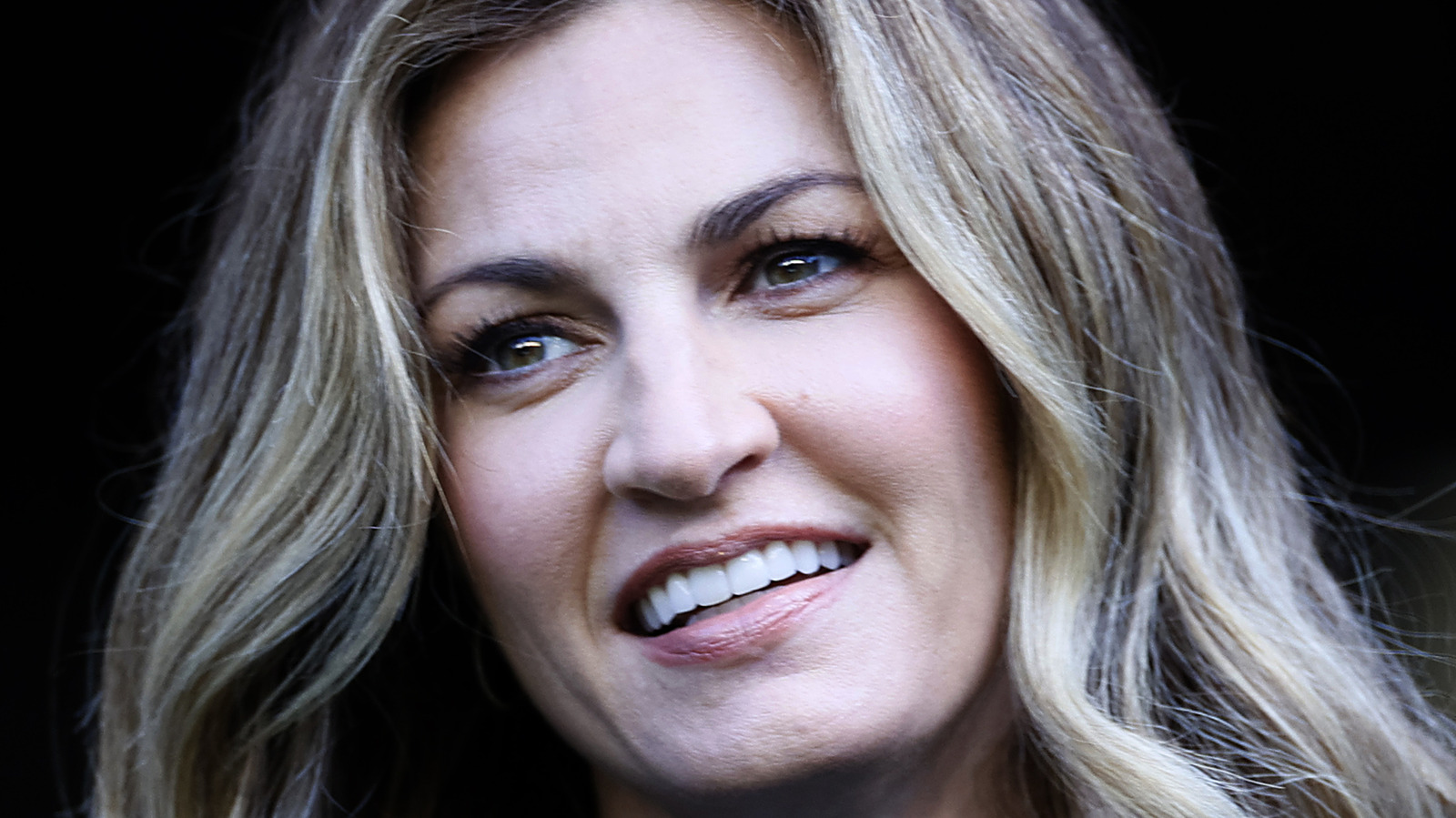 Erin Andrews certainly seemed to have her eye on the prize, and after a good chunk of time with ESPN, she set her sights on bigger and better things. “I just knew if I was going to have a shot at the NFL, it was going to be at FOX,” Andrews said of her career at the time, as noted by Barrett Sports Media. And she did just that — instead of waiting around for a bigger break at ESPN, Andrews made the jump to FOX Sports and hasn’t looked back since.

She currently works with Joe Buck (a play-by-play announcer), Troy Aikman (a sports analyst), Mike Pereira (described as a “rules expert”), and reporter Kristina Pink — the foursome creates FOX NFL’s Thursday Night Football panel, arguably one of the most important nights for football throughout the week (even us non-sports inclined people have heard of Thursday night football). The panel also works on “America’s Game of the Week” (and for those sports fans reading this, we hope you know what that means). With FOX Sports, Andrews has covered a number of Super Bowls, baseball World Series, NFC Championships, and more.