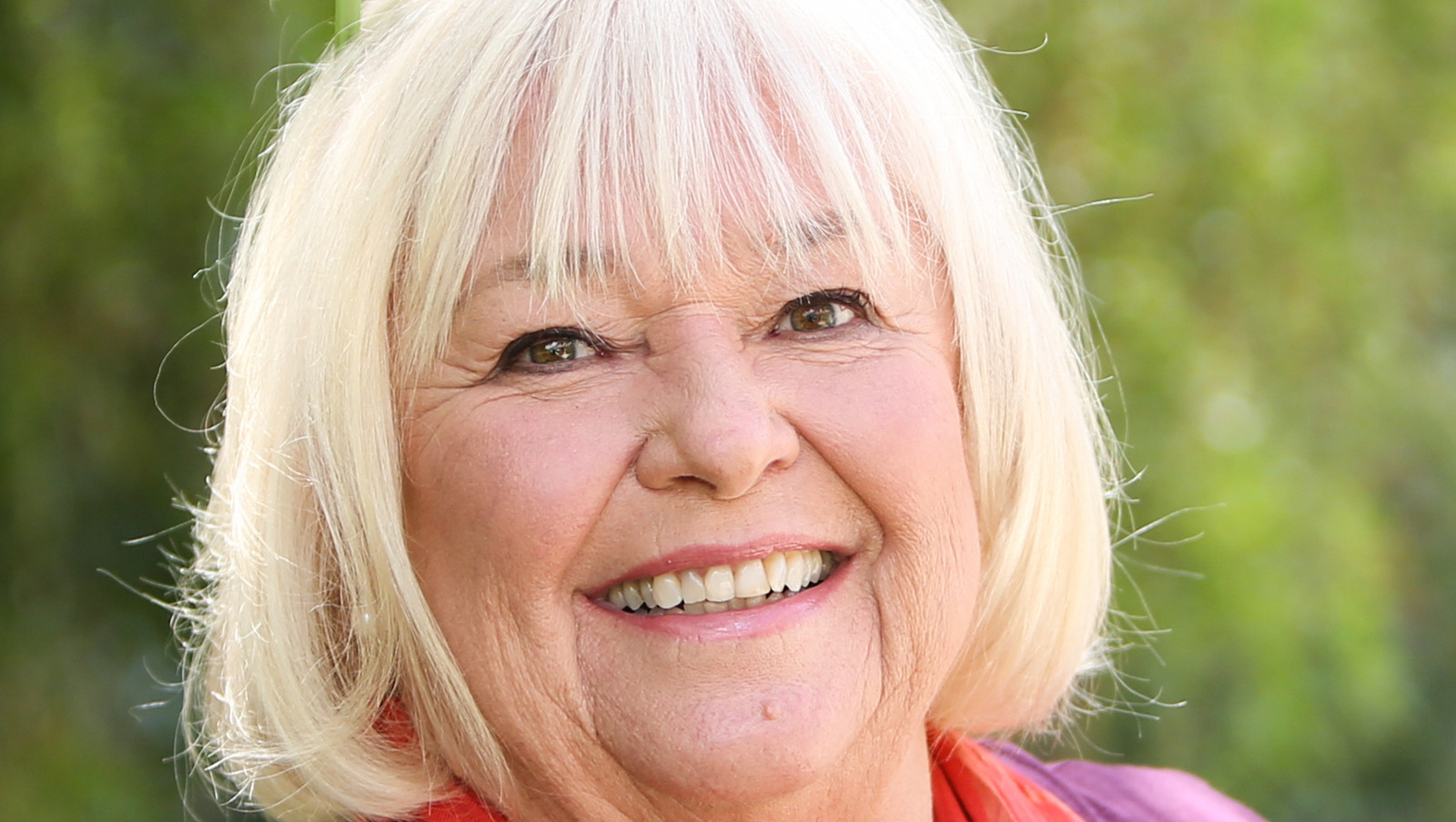 “Holiday Baking Championship” judge Nancy Fuller has spent most of her life cultivating a rather authentic farm-to-table in the rural Hudson Valley in upstate New York. Fuller inherited her love of food, cooking, and family values from her grandmother, Grammy Carl. “Grammy Carl made the best chicken and the best coleslaw and the best gravy and the best cookies — she was probably the biggest influence in my life for cooking and values and nurturing. I loved those days when life was so simple … I relished having a big family,” Fuller told The Valley Table.

The success of her show, “Farmhouse Rules,” spawned a popular cookbook, “Farmhouse Rules: Simple, Seasonal Meals for the Whole Family,” in 2015 that encourages its readers to utilize fresh produce and, well, lots and lots of butter. Aside from cooking and making important deals and forging relationships with local farmers, Fuller also enjoys collecting and preserving rare antiques. “I’m definitely an old soul,” Fuller told The Valley Table. “I hang on to stuff. Grammy Carl’s cupboard. The lamps are old milk carriers, Mexican. The rack I’ve had forever — that was a shoe rack. My garlic masher is an old Mason tool. Just my stuff, my grandmother’s stuff, my great grandmother’s stuff — tools that have withstood the test of time. That, too, is what I’m about — having respect for those who came before us and gave us what we have and made us who we are today.”