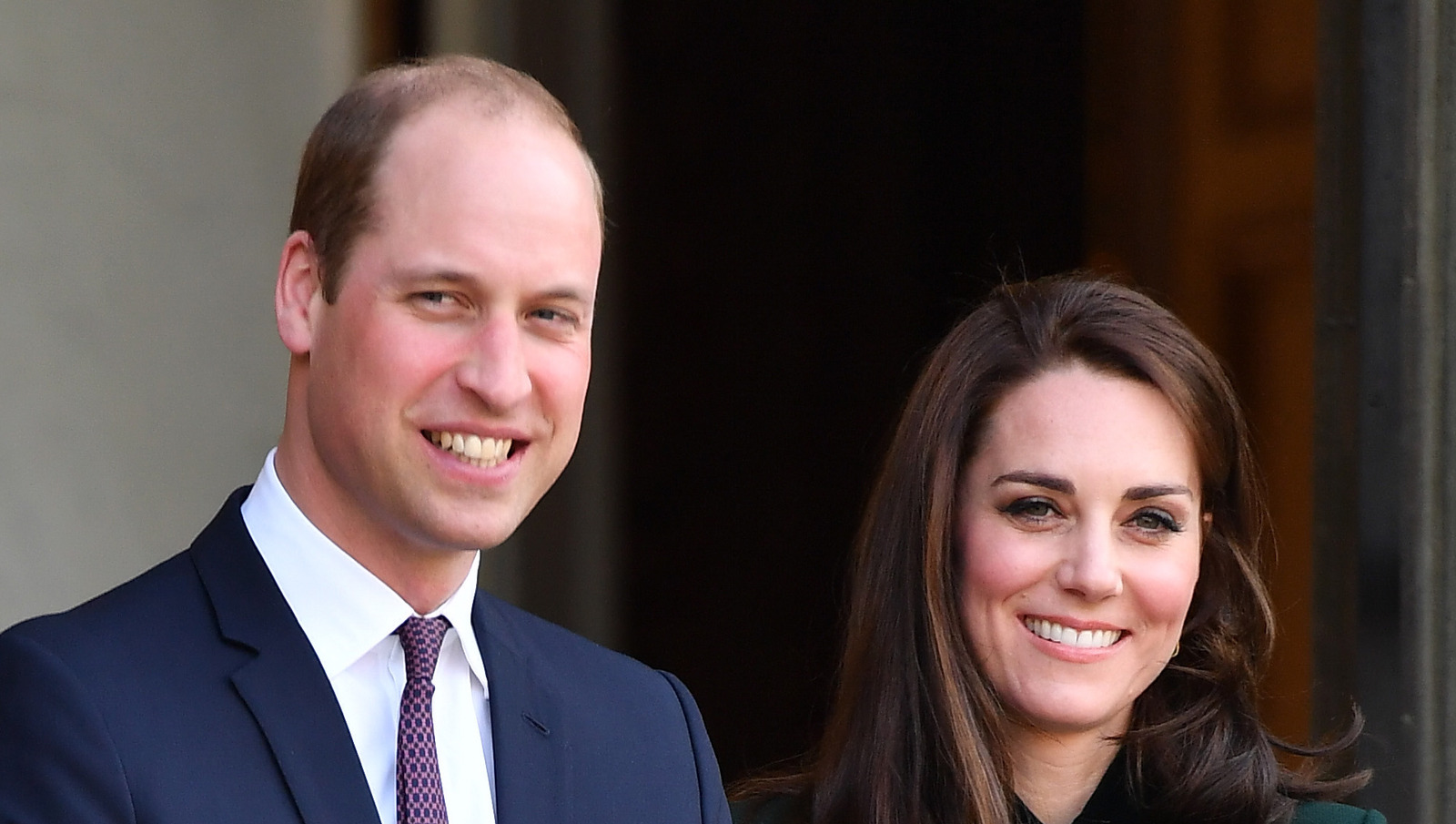 Singer-songwriter Ed Sheeran took to Instagram to reveal to his millions of fans that he had tested positive for COVID-19. In characteristically upbeat fashion, Sheeran shared, “Quick note to tell you that I’ve sadly tested positive for Covid, so I’m now self-isolating and following government guidelines.” As CNN notes, the timing couldn’t be worse, since the beloved pop star’s upcoming album, entitled “=” (i.e. “equals”), is due to drop Friday. Sheeran has been working on it for the past four years. Sheeran continued, in his post, “It means that I’m now unable to plough ahead with any in person commitments for now, so I’ll be doing as many of my planned interviews / performances I can from my house. Apologies to anyone I’ve let down.”

Although Sheeran didn’t confirm his vaccination status, it’s reasonable to assume he got the jab at some stage. During a recent appearance on “The Late Late Show with James Corden,” the Brits teamed up for a rousing rendition of Sheeran’s mega-hit “Shape of You,” with the lyrics cleverly re-written to be about the COVID-19 vaccine. “Moderna or Pfizer will do. You’ll be good after jab number two, but wait two weeks for it to take effect,” they implored everybody watching. As People confirms, Sheeran’s most recent performance was at the Earthshot Prize event, so Prince William and Kate Middleton might be getting slightly worried about whether they’re close contacts. Hopefully, everybody comes out of this safe and healthy.