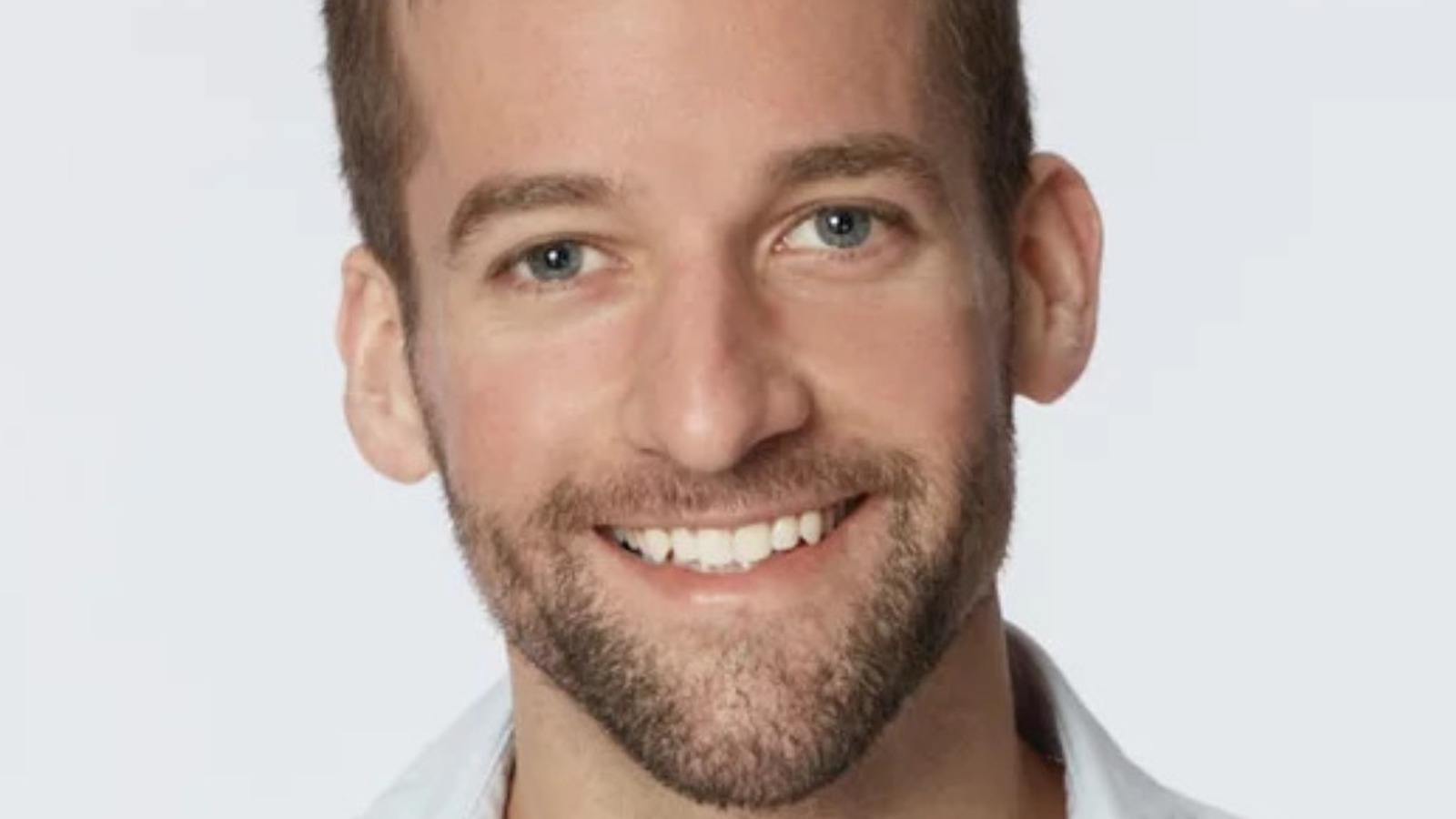 As Us Weekly notes, Connor Brennan was rarely spotted without his trusty ukulele during Season 7 of “Bachelor in Paradise” — even more often than on “The Bachelorette” — leading to suggestions that Brennan was taking part for dubious reasons. Fans even accused him of attempting to further his music career rather than looking for love. Guest host and boyband icon Lance Bass admitted, during an appearance on Bachelor Nation’s own Nick Viall’s podcast “Viall Files,” he wasn’t too sure about Brennan. “You can tell he’s a very sweet guy, but I’m not convinced he’s there to find love. I definitely see him on there trying to start his country career like a lot of people do on that show,” Bass argued. He also revealed Brennan was more concerned about his song featuring on “The Bachelorette” than anything else.

The “BIP” star wasn’t having any of it, cheekily tweeting, “‘He’s there for his music’ ‘enough with the uke’ ‘ugh he’s cringey and annoying’ — f*** OFF and let me play my dumb little songs for people; it’s my way to try and bring a little joy.” It’s worth noting Brennan’s Instagram page is loaded with shots of him posing with his guitar, plenty of which seem to be purely in good fun. However, he does promote his music too, and in May 2021, the reality star released an EP. Regardless, Brennan insisted his reasons for taking part in the show were entirely innocent.