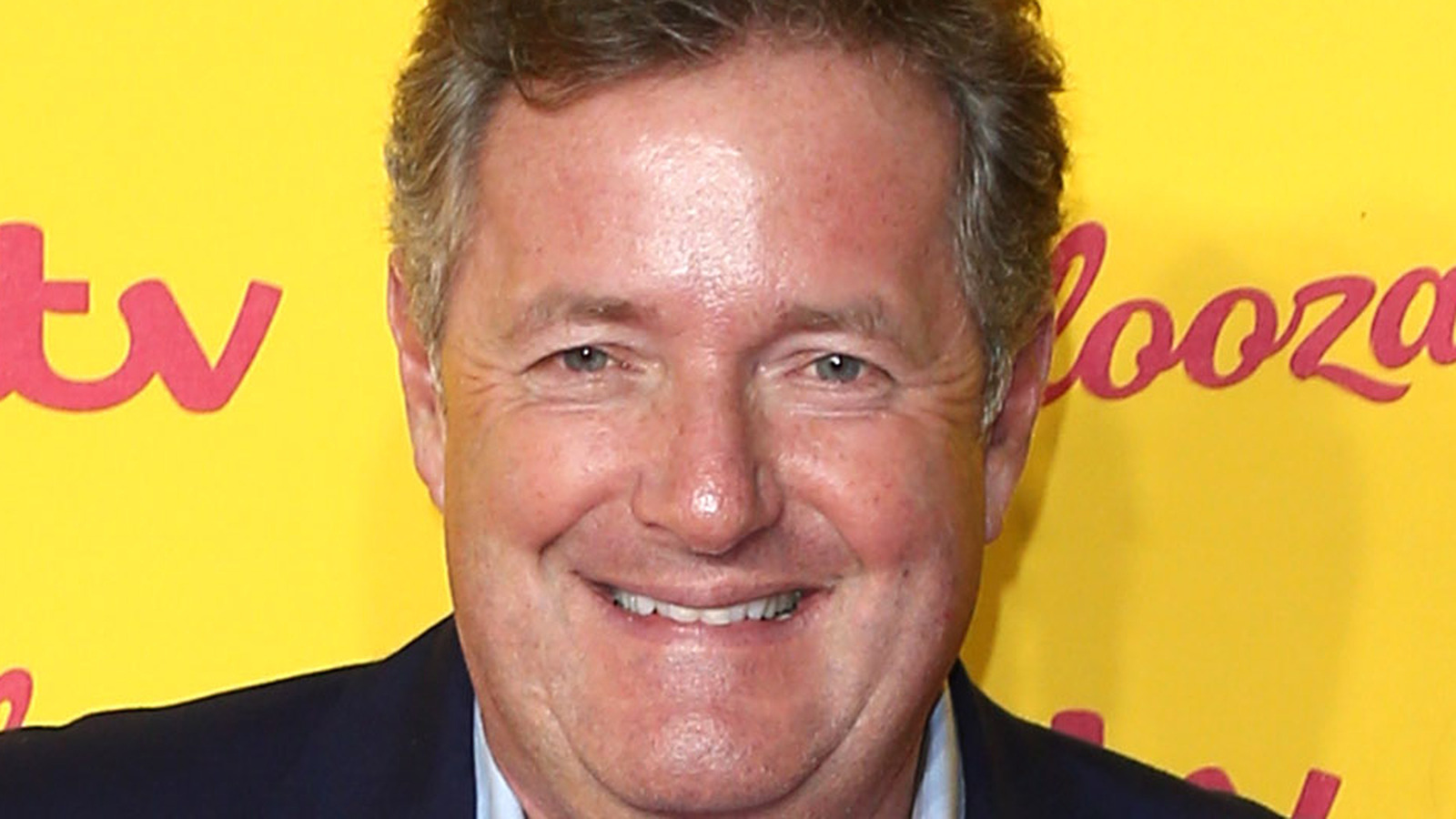 Following the fatal shooting, crew members came forward to reveal that working conditions on the “Rust” set were substandard, and that safety had been an issue long before this incident. They told the Los Angeles Times that prop guns had been misfired twice before, and yet, no action was taken to ensure that firearms were checked more thoroughly.  In addition, there had been concerns over the inexperience of the armorer, and the assistant director’s lax attitude toward safety.

Piers Morgan cited the report, adding that because Alec Baldwin was an executive producer and not just a “jobbing actor,” he should have had a larger hand in overseeing the use of prop firearms. Morgan asked, “[W]hy did Alec Baldwin not insist on being shown the gun was safe?” “Why did he point it directly at his coworkers, if that is strictly prohibited? [H]e should have also ensured his gun really was ‘cold’ before he aimed it at his coworkers and killed a talented young woman.”

While there is no evidence to suggest that the shooting was in any way deliberate, Morgan says that Baldwin still shoulders a large portion of the blame for the conditions that led to Halyna Hutchins’ death. “I don’t doubt the sincerity of his sadness at the shooting, nor that he had no idea the gun he fired was loaded. But what I do now doubt is Alec Baldwin’s depiction of it as a ‘tragic accident.’ … [T]his was an accident waiting to happen.”