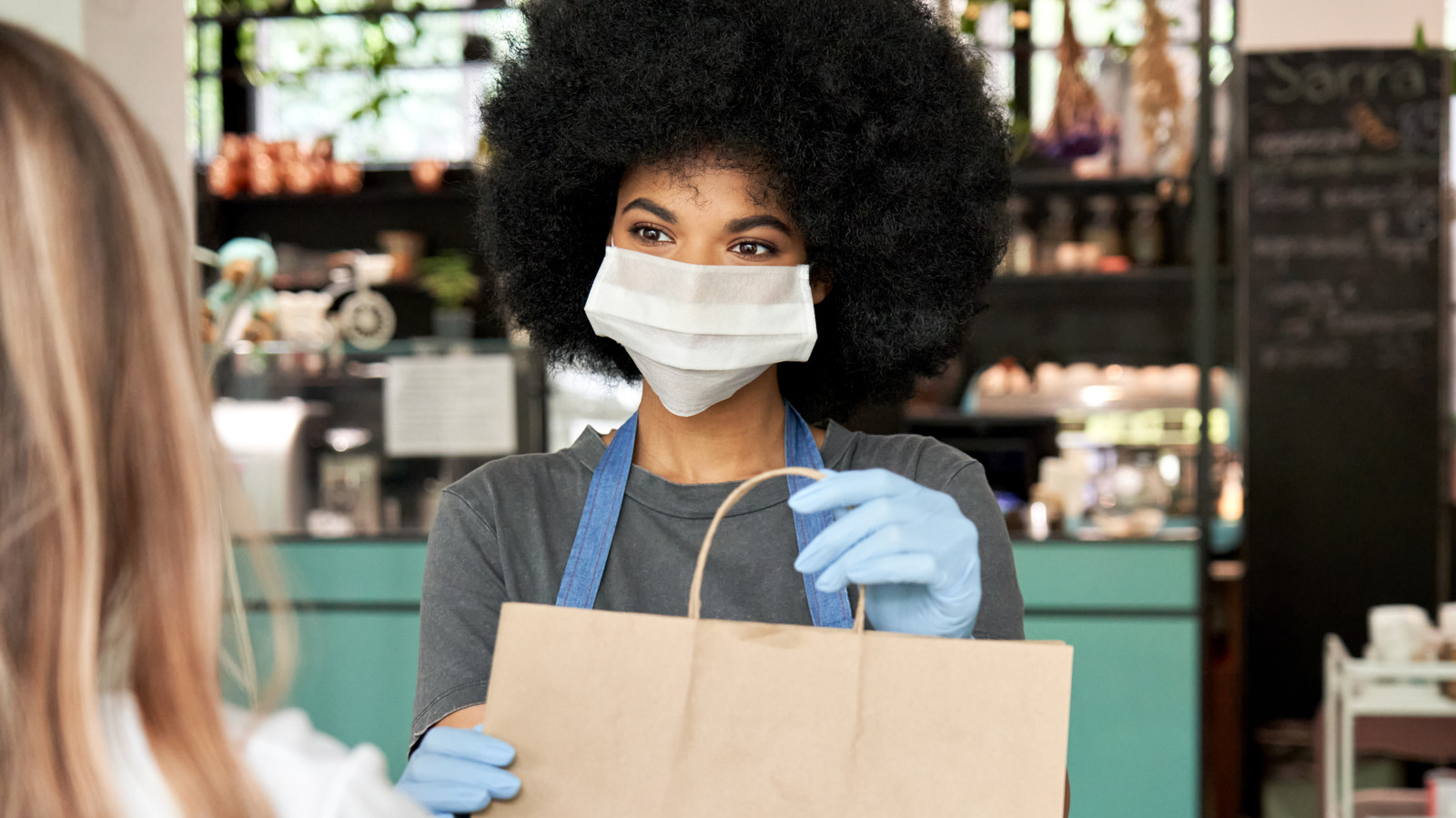 Social media users did not hold back when it came to discussing Wisconsin’s newly proposed teen labor law that makes it legal for kids as young as 14 to work until 11 p.m. “It’s 2021 & Wisconsin just chose forced child labor instead of paying adults a living wage. Horrid,” one Twitter user wrote, adding that one of Wisconsin’s major cities has a high child poverty rate. “Also, Milwaukee has the 4th highest child poverty rate of any large city, and it’s disproportionately Black & brown kids, who are also over policed & criminalized. So, adding to the child labor atrocity, more kids out past 11pm is going to disproportionately harm BIPOC kids,” the astute Twitter user wrote.

Another Twitter user agreed, citing that kids should only have to worry about being kids — not working until almost midnight. “These are kids in the 8th and 9th grade,” they wrote. “They should be in bed by 11pm. They should have to only worry about homework.”

Additionally, lawmakers, parents, and Wisconsin residents are worried that if the bill passes, kids will be put at risk for violating curfew, and their safety may also be at risk. “Kids should be doing their homework, being in school instead of working more hours,” Senator Bob Wirch (D-Somers) explained (via Wisconsin Examiner), adding, “There’s going to be curfew violations if [employers] follow this bill, working until 11 o’clock. So I oppose this bill. And I think it sends us in the wrong direction.”