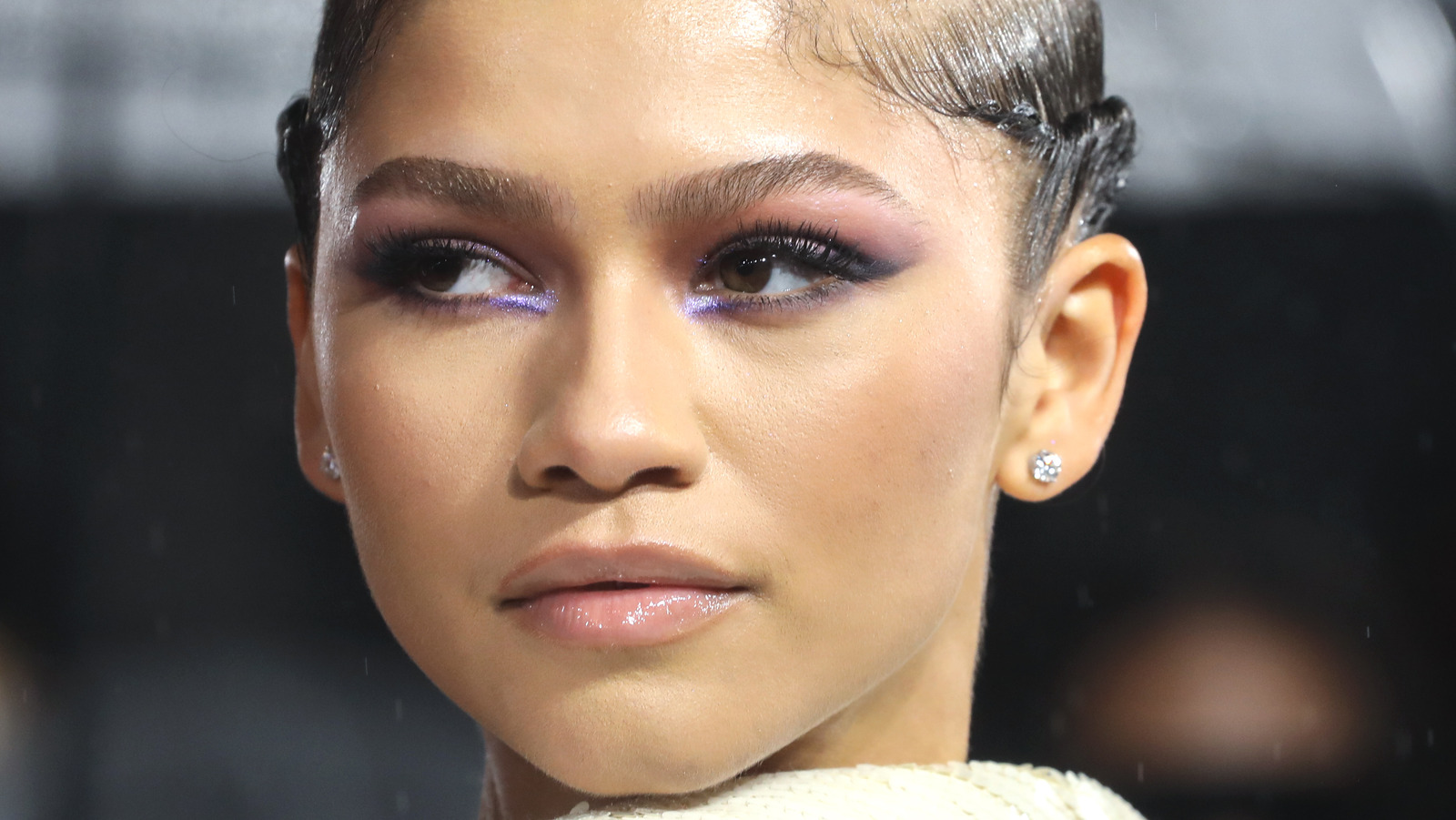 While some fans filled the seats of theaters in order to immerse themselves in a diegesis predicted to be an expansive and lush universe of sci-fi and fantasy goodness, others had different motivations in mind. Indeed, since the moment it was announced that Zendaya would appear in “Dune,” fans have been counting down the days they can catch their favorite dancer-turned-actress grace the big screen. But they were swiftly disappointed when the movie ended, and she was only in a small fraction of the film. In fact, of the nearly two and a half hours of space desert content, Zendaya was said to have only appeared in about seven total minutes of it (via The New York Post).

Many found this to be quite a let down, as Zendaya appears in a large majority of the trailers which lead fans to believing she would be a much larger part of the film, suggesting she was used as a sort of false incentive for fans to buy tickets to see it.

Anyone else feeling a bit lied to?