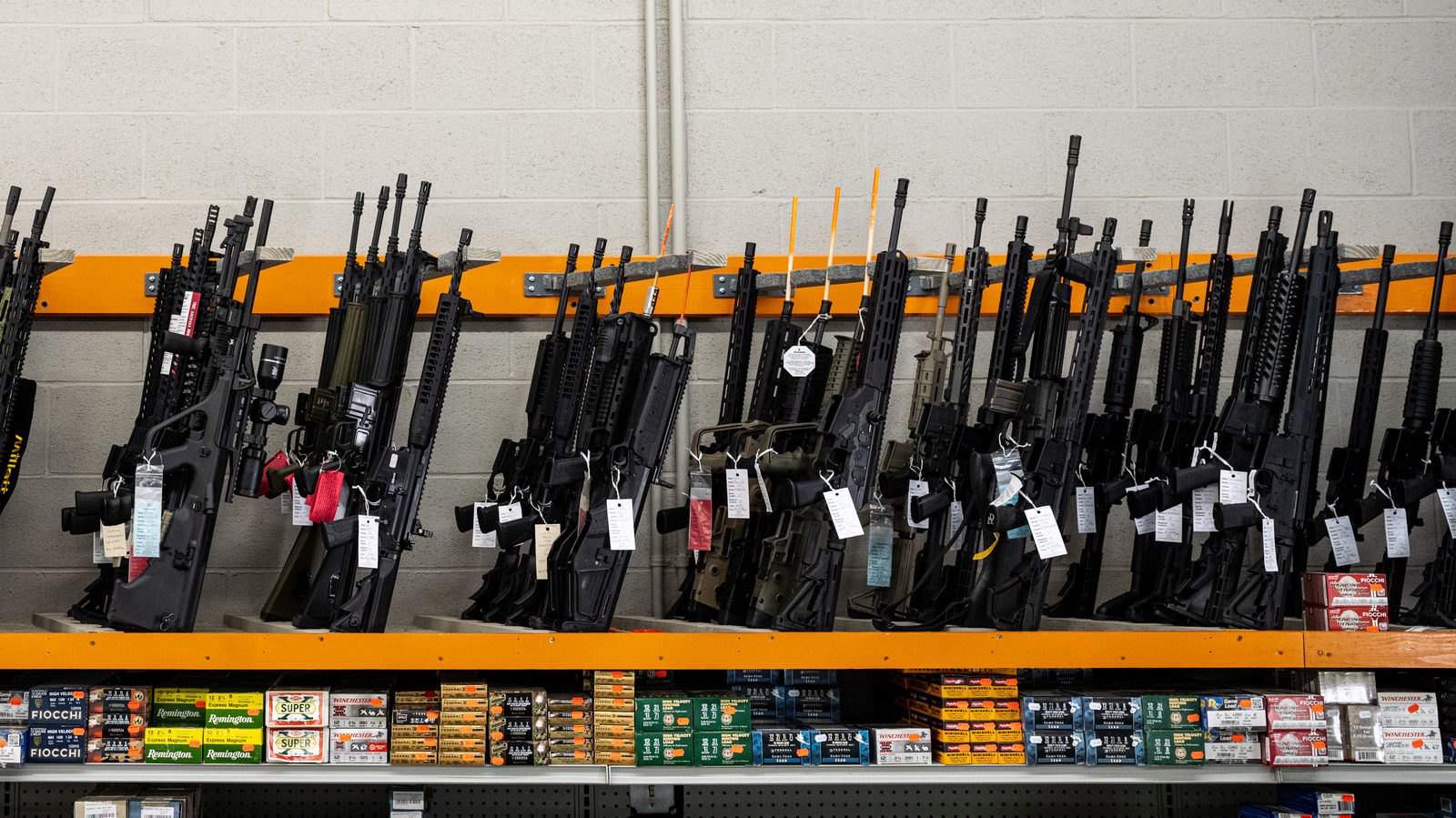 Many crew members, as well as workers on film sets, are claiming that the “cutting of corners” and poor working conditions could be linked to Halyna Hutchin’s death (via The Guardian). Industry employees came together on Sunday, October 24, 2021, to mourn Hutchins as well as protest the dangers of working in Hollywood. The International Alliance of Theatrical Stage Employees’ (IATSE) international vice-president, Michael Miller, told the crowd, “We’re here to mourn. But I’m afraid we are also gathered with some frustration and a little bit of anger. Anger that too often the rush to complete productions and the cutting of corners puts safety on the back burner and puts crew members at risk.”

Others in the film industry agree resoundingly, with filmmaker Bandar Albuliwi starting a change.org petition to “ban the use of real firearms on set and demand better crew working conditions!” The petition has almost 29,000 signatures as of publication, and Albuliwi hopes to push a bill called “Halyna’s Law” to ban guns (via change.org). The industry is definitely shaken up by this avoidable tragedy and hopefully, guns are outlawed on film sets soon. If you’d like to help, sign and share the petition to help it reach others.